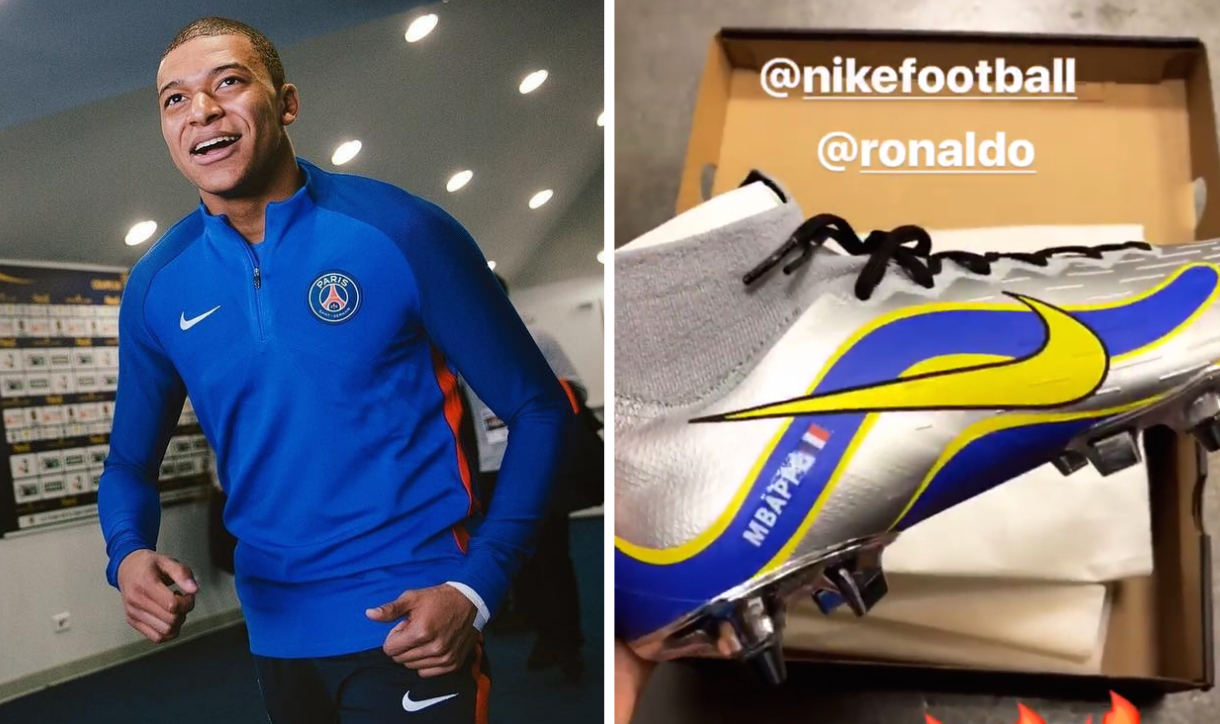 Fresh from launching the Off-White x Nike Mercurial Superfly, the French forward has now taken to Insta to show off Nike’s latest iteration of the boot worn by the quickest players on the planet.

Paying Homage to the ‘R9’ boots worn by the OG Ronaldo during Brazil’s runners-up efforts in France ’98, the new Mercurial Superfly VI looks set to be released this summer as part of the iconic boot’s 20th anniversary. Take a look at them below. 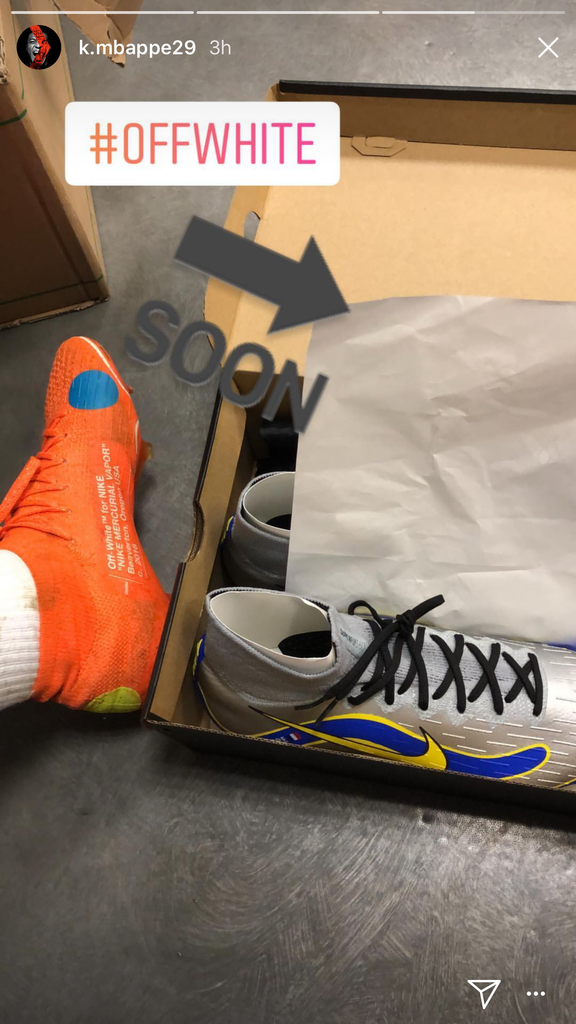 The boots feature the legendary blue and yellow wave pattern donned by Ronaldo Nazario during that tournament off the back of his 34-goal debut season with Inter Milan.

Mbappé is very much Nike’s poster boy at the moment whilst Neymar remains injured, and he’ll no doubt be looking to replicate R9’s form of ’98 this summer.