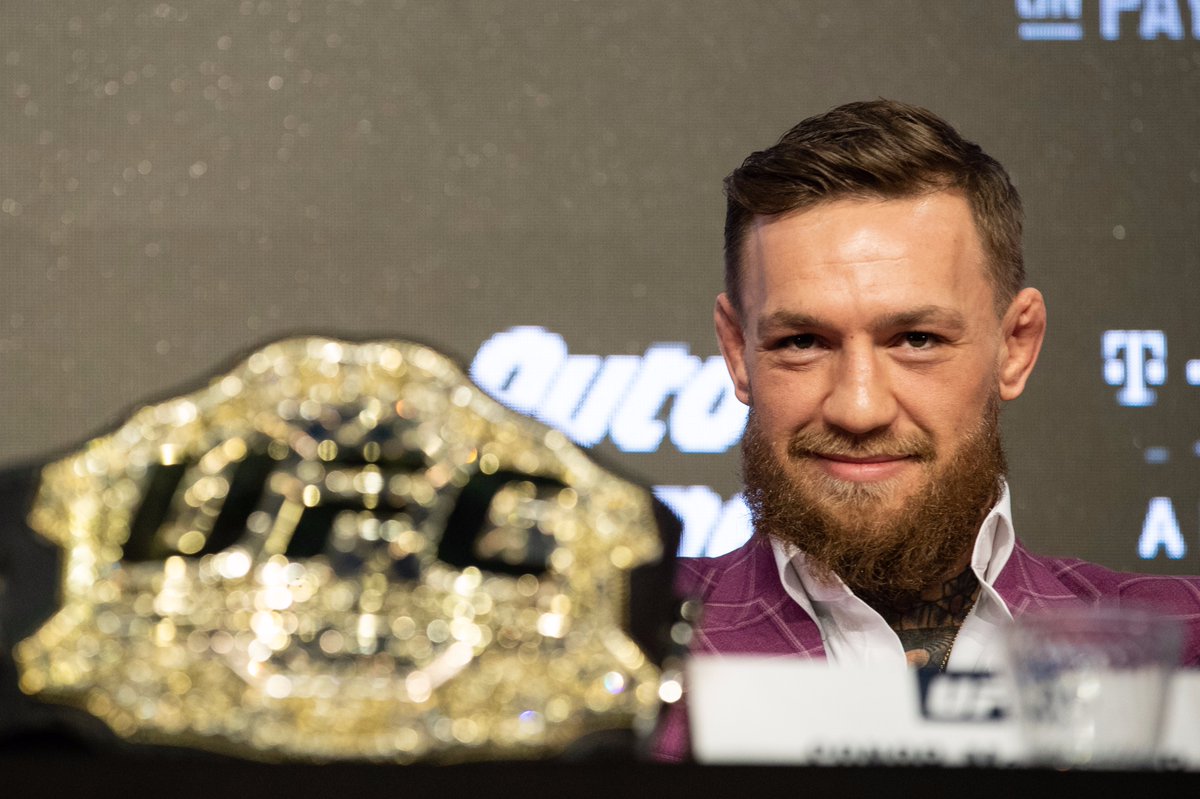 Beats by Dre have dropped Conor McGregor’s pre-fight playlist before he takes on Khabib Nurmagomedov at UFC 229 in the Octagon this Saturday.

Mac has selected a playlist full of hip-hop classics from the last three decades, featuring the likes of Biggie, Ol’ Dirty Bastard and Nas through to Kodak Black, Drake and Migos. Take a listen to it below.

The Irishman squares up to Khabib this weekend in his long-awaited return to the UFC in what’s set to be the biggest UFC fight of 2018.

Now revisit all the trash-talk between McGregor and Khabib at their hilarious pre-fight press conference right here.