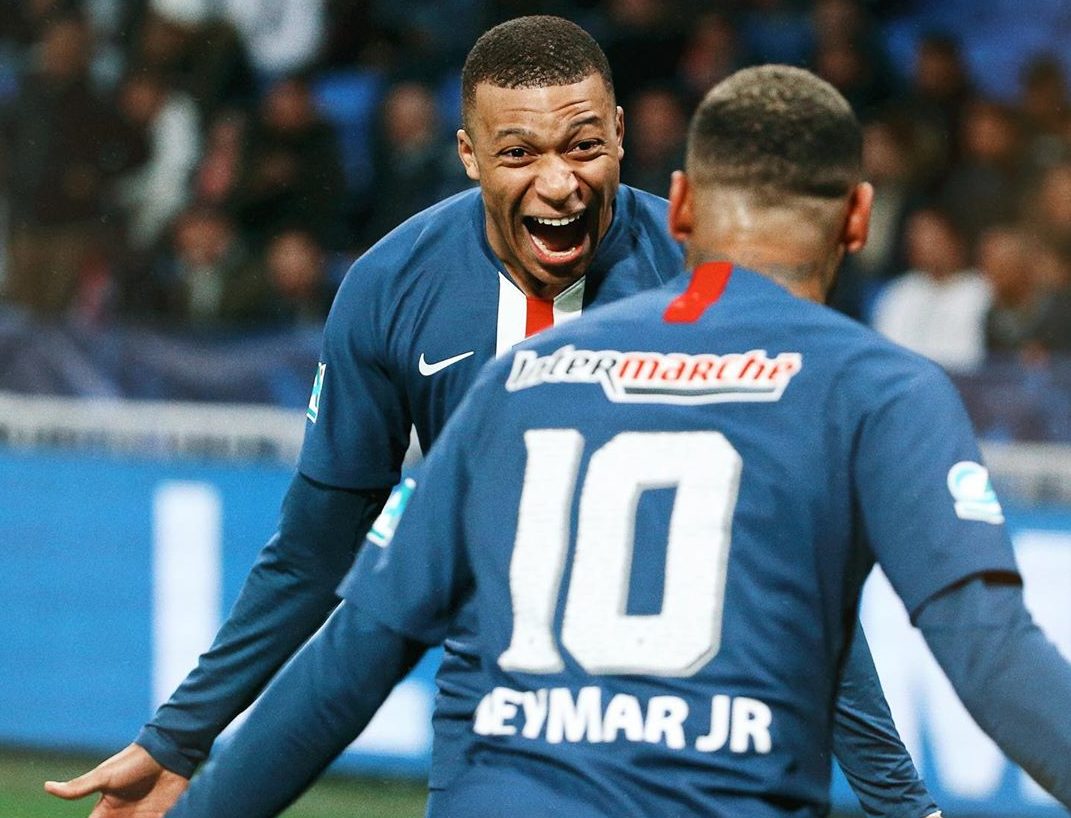 French football giants Paris Saint-Germain will be getting their very own docuseries produced by Amazon complete with unprecedented, behind-the-scenes access into the club’s current 2019-20 season.

Original suggestions back in January had indicated that the documentary will be a multi-part series on the club’s record signing Neymar, with a large amount of cameras and scenes reportedly being filmed in and around Paris, the PSG training ground and the Parc des Princes.

But now, according to Variety, a docu-series on the entire club will launch later this year on the Prime Video streaming platform. The behind-the-scenes series will capture exclusive footage from the 2019/20 season and over the last 50 years, “offering a level of access never granted by PSG before”.

The new series will include interviews with current and former players, as well as coaches, supporters and club executives. Amazon’s cameras will also capture footage uncovering the day-to-day life at PSG, including matchdays.

The untitled docuseries will have exclusive footage captured during the current season and over the last 50 years and promises a level of access never granted by the club before.

Neymar may also be getting his own documentary of his own from fellow streaming giant Netflix, with the Brazilian one of the most marketable players in the world, with multiple, high-end sponsors and over 132 million followers on Instagram.

In other football documentary news, YARD and Miles have released ‘Footeuses’, a documentary on Parisian women’s street football.