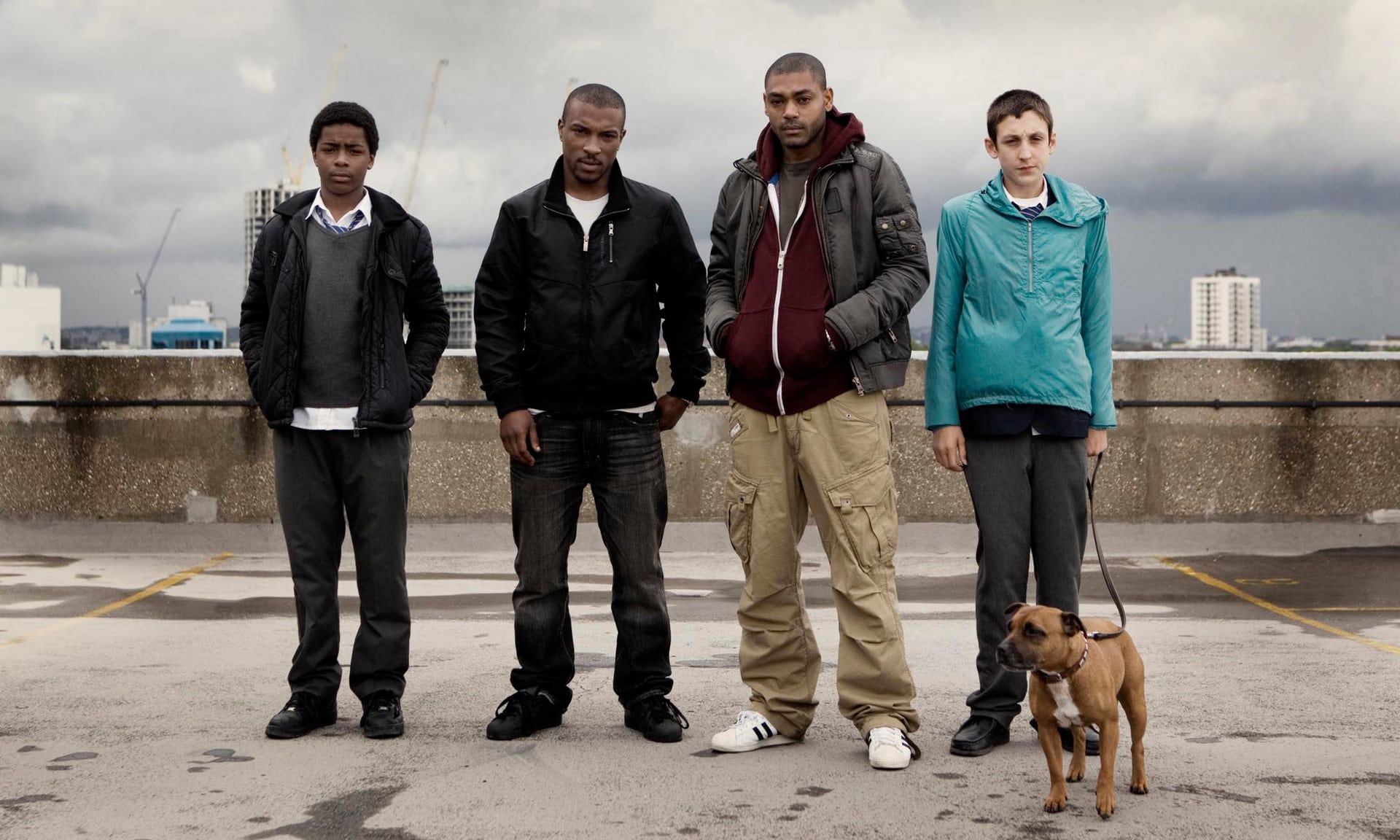 It’s finally been confirmed that Top Boy is coming to Netflix.

Ashley Walters and Kano took to Twitter to make the announcement, revealing that the series will make its debut on Netflix in 2019.

So after years of speculation and anticipation I can finally reveal that we have managed to secure a brand new home for the new season of TOPBOY! In all honesty I'm more happy for you guys than myself.

The hype is real.