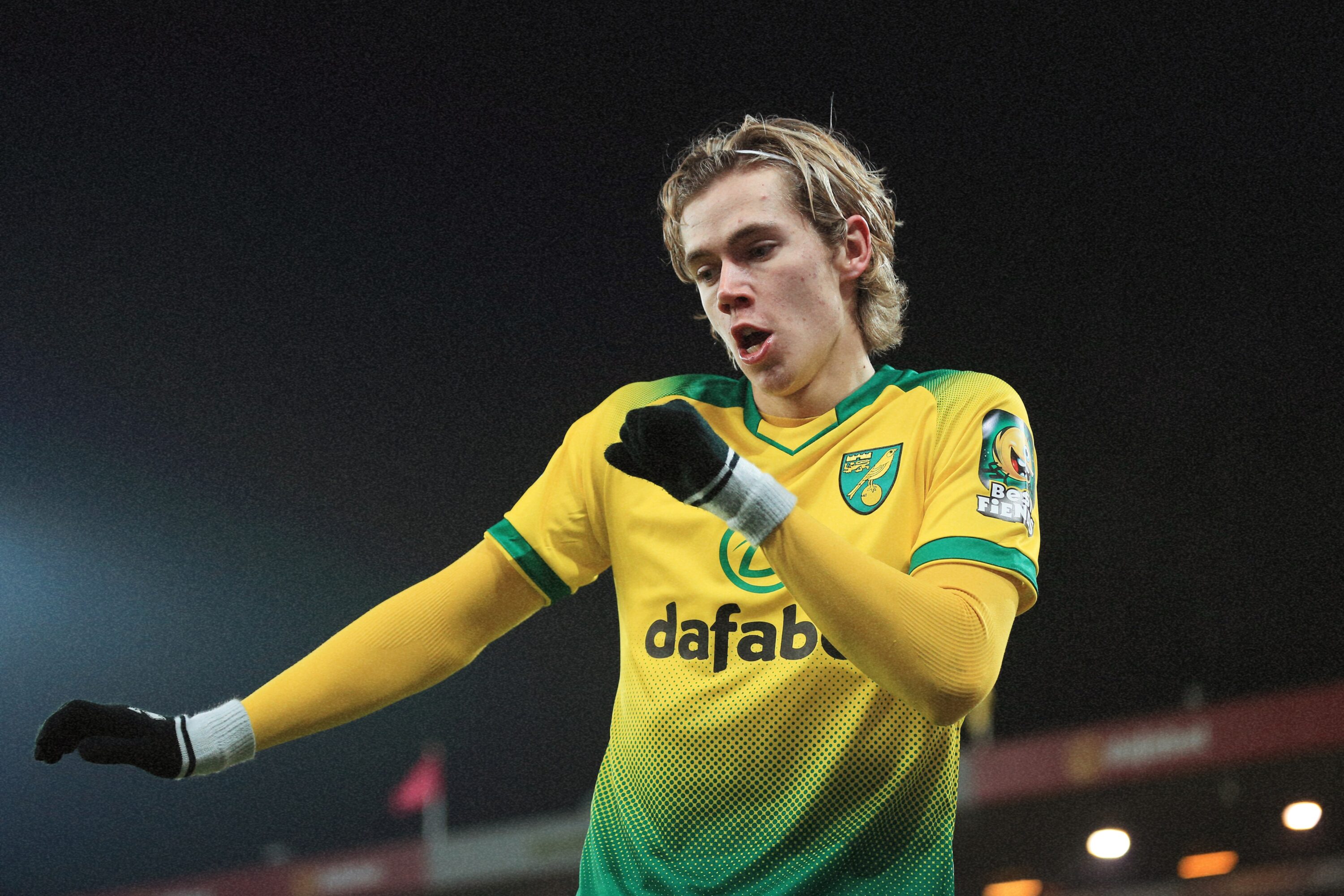 Premier League home teams are set to use ‘walk-on’ music for their subs from tomorrow night to give their players a psychological advantage.

With all games taking place in empty grounds, top-flight chiefs have allowed the move to offer some advantage to the hosts, with results in The Bundesliga favouring away sides more than home teams so far.

Clubs are allowed to play music at “key moments”, including after goals and for subs, with players allowed have individual music as part of goal celebrations.

This means we could potentially see Moise Kean coming off the bench during the Merseyside Derby while soundtracked to Gunna, Todd Cantwell wheeling away in celebration as Young Thug “Surf” rings out at Carrow Road, or Headie One gets blasted out at The Bridge after Tammy Abraham bags another Premier League goal.

Premier League match balls in the top-flight will be emblazoned with “We Are One Team”, which will also feature as part of the in-stadium branding, with NHS logos also set to be donned on kits.

We stand alongside players, clubs, the FA, EFL, PFA, LMA, PGMOL and all those who oppose discrimination and will support players who ‘take a knee’ before or during matches⁣ ⁣ There is #NoRoomForRacism, anywhere ??????????

Speaking about the slogan, Premier League chiefs said: “The patch reflects how the League, clubs, fans and players have come together to support the NHS, their communities and society as a whole during the pandemic.”