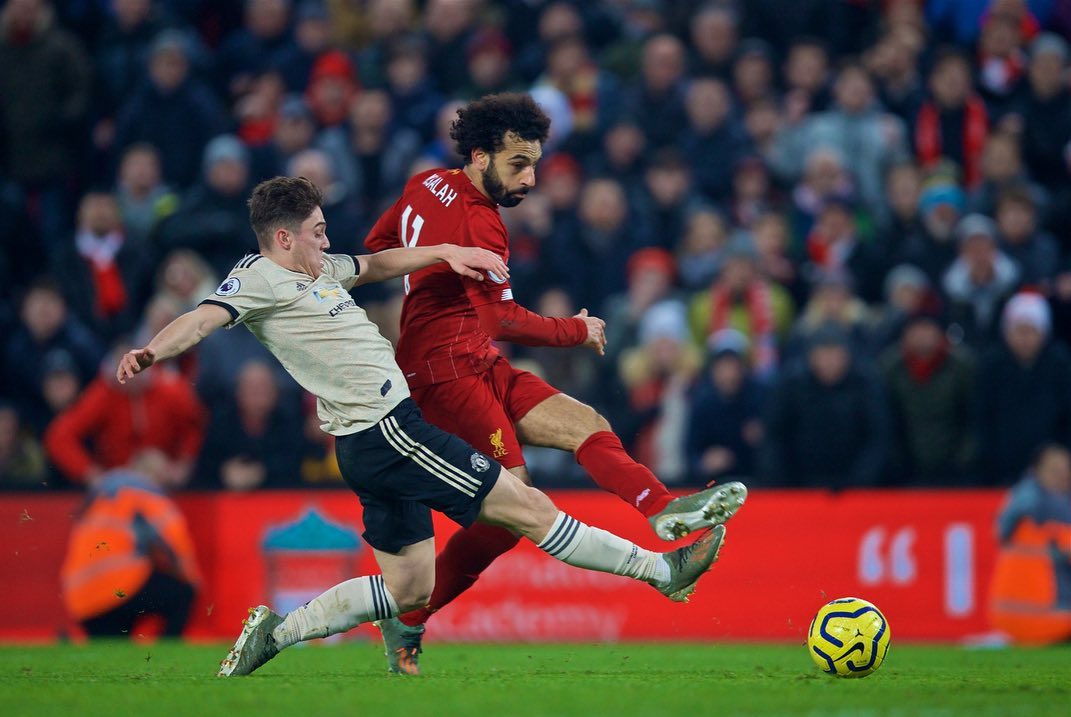 The Premier League is working on plans to create its own Netflix-like streaming service according to the division’s new CEO, Richard Masters.

Masters has revealed a new ‘Over The Top’ service that will see live games streamed via the channel could be in place as early as 2022 in some overseas markets.

“During the last process (for the 2019-22 seasons) we spent quite a lot of time and invested a lot of resources in building our expertise and capacity in ‘direct-to-consumer,” Masters said, speaking to The Guardian.

“We considered whether it would be the right time to test a few markets and decided not to. But we are going to continue for the planning phase in the next commercial term to build out those capabilities. We were ready last time and we will be ready next time should the opportunity arise.”

Streaming services such as DAZN have adopted this method overseas, with countries such as the USA and Germany being able to stream a variety of sports on-demand. Amazon Prime’s recent coverage of the Premier League’s Christmas games was widely seen as a success, with a variety of in-depth and innovative features.

To watch every broadcast game this season, fans currently have to subscribe to Sky Sports, BT Sport and Amazon Prime – with all three typically costs about £912 a year, an average of £76 a month.

The English top flight currently makes £3.1 billion a year from lucrative TV rights with £1.4 billion coming from overseas buyers, but the potential to increase their revenue further with a Netflix-style service is clear.

The Guardian point out that in Singapore, Singtel pays £70m a season to the Premier League, yet it makes £175m a year from subscribers who pay around £35 a month for live games. If the Premier League kept these TV rights for itself it could potentially make another £100m in Singapore alone.

Masters said that the inclusion of a two-tier set-up involving both major networks and a streaming service is the future for broadcasting the league: “I’m not saying it will happen in the next cycle or when it will happen but eventually the Premier League will move to a mix of direct consumer and media rights sales. It is impossible to say when that will be.”