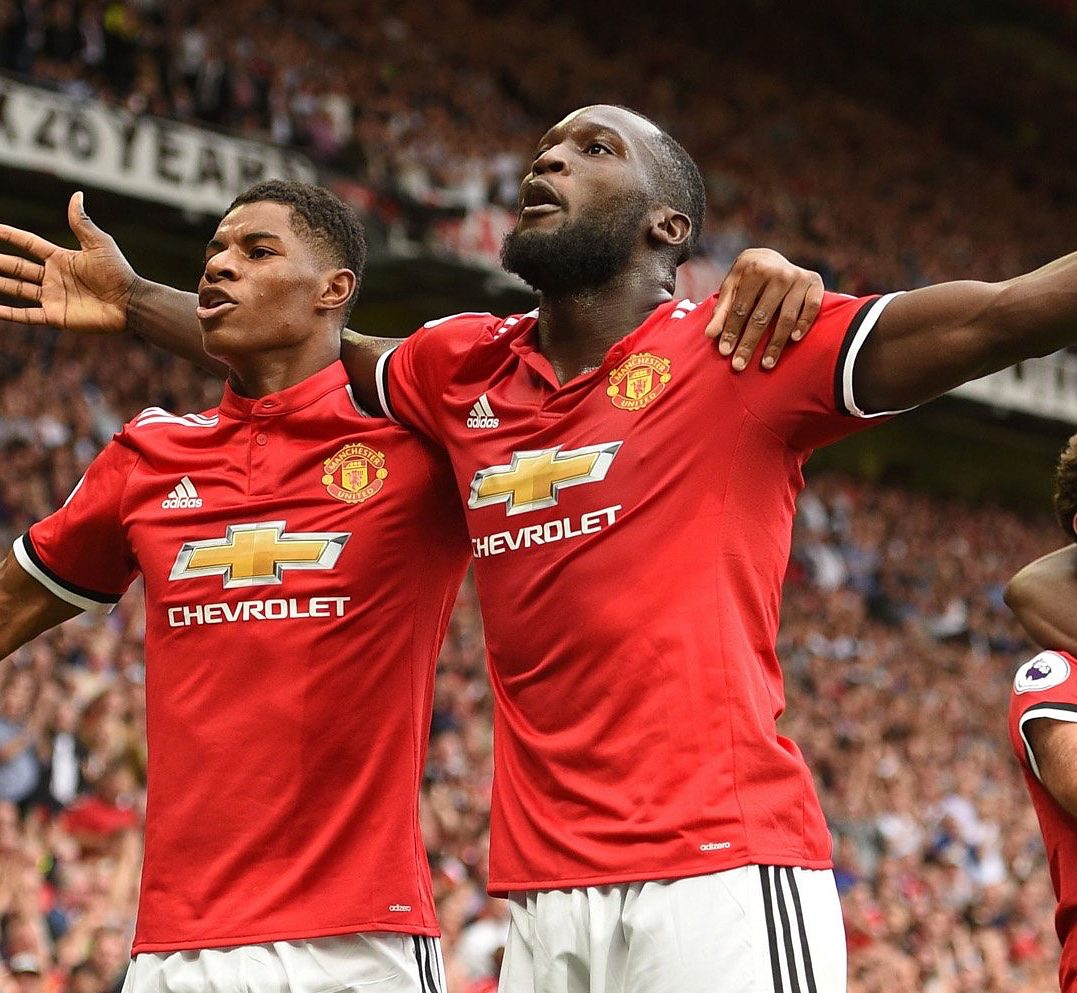 Romelu Lukaku just received another reason to be happy with his start to life at Manchester United.

After scoring two goals on his Premier League debut in United’s 4-0 win over West Ham last weekend, it’s been revealed that the Belgian striker clocked the fastest speed of any player on opening weekend (along with his close friend and team mate, Paul Pogba).

The 6ft 2in striker – who weighs 94kg – outpaced the likes of Marcus Rashford, Theo Walcott and Wilfried Zaha to record a top speed of 21.5mph.

Lukaku’s FIFA 18 card is going to be a madness.