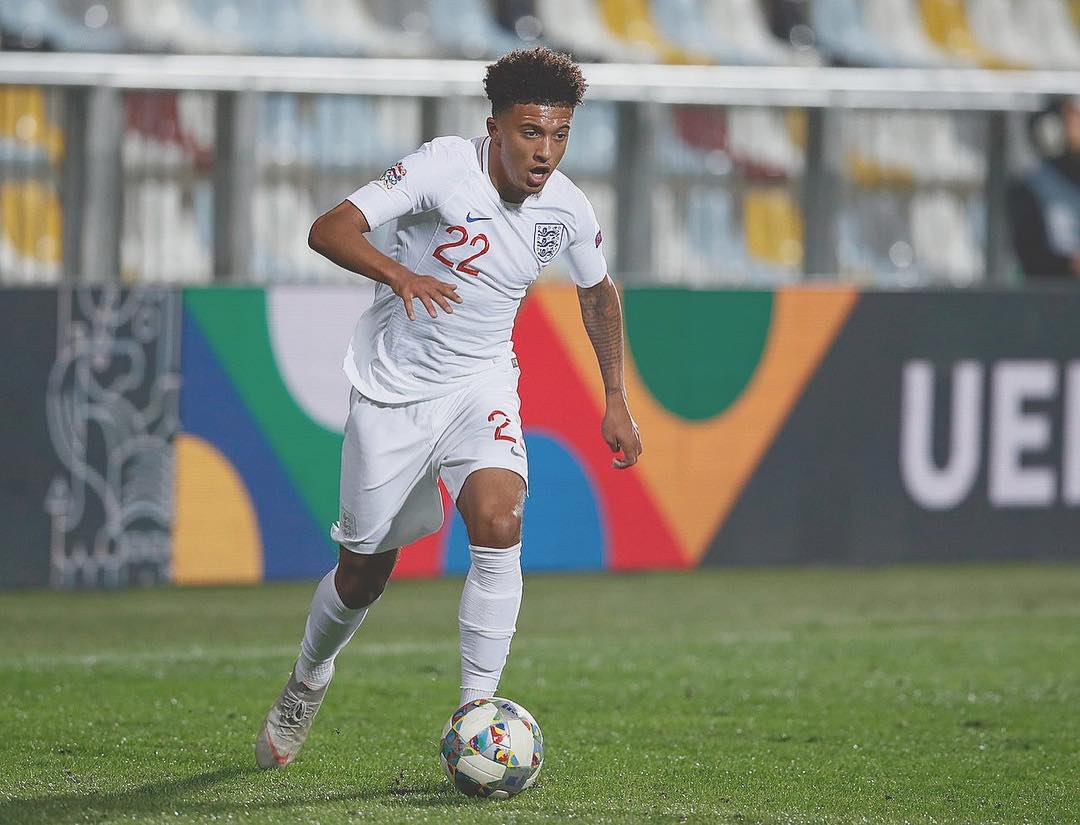 Jadon Sancho will be starting for England against the USA on Thursday night.

Gareth Southgate is reportedly set to select completely different teams for the midweek friendly and the Nations League match against Croatia three days later, and Sancho is set to feature on what’s set to be Wayne Rooney’s farewell fixture for the Three Lions.

This means we could feasibly expect to see Sancho coming off the field and replace by Rooney in what will be an iconic, “passing down the torch” moment at Wembley. Sancho will be making his second England appearance after his red-hot form for Dortmund this season and first cap against Croatia last month.

Bournemouth striker Callum Wilson and Brighton’s centre-back Lewis Dunk are also likely to get their first caps for their country.

In other England news, Sol Campbell has joined the England U21 set up as a coach.