The countdown to FIFA 18 has well and truly begun.

Ahead of the game’s drop on September 29th, EA Sports have unveiled a host of new features and announcements relating to this year’s instalment of FIFA Ultimate Team.

This year, FUT has been taken to a whole new level with the greatest roster of ‘ICONS’ ever assembled, a greater emphasis on competitive gaming and a total revamp of how you engage with FIFA 18 on the move.

Here’s five things you need to know about FUT in FIFA 18.

1. The ICONS line-up is already amazing.

One of the big announcements about FIFA 18 earlier this year was that ‘Legends’ (now referred to as ICONS) would be available on PlayStation 4 and PC for the first time, having previously been an Xbox exclusive.

Things got even more exciting yesterday when EA Sports announced the biggest shake-up to ICONS since they debuted in FIFA 14. This year, each ICON will have three cards, each one representing a moment from their legendary careers.

Now, you’ll be able to experience Ronaldinho at three stages of his career: when he broke onto the world stage at the 2002 World Cup, when he won his first World Player of the Year award in 2004 and his final year in European football in 2010.

2. You can now unluck ICONS in Squad Building Challenges.

Squad Building Challenges were one of the most highly-hyped additions in FIFA 17, giving gamers the chance to exchange their unwanted or underused players for special items.

This year, EA Sports are going harder on SBCs and increasing the value of the rewards we’ll get for completing them. Throughout the year, ‘prime’ ICONS – the highest-rated version of an ICON – will be available via an SBC, not through opening packs. 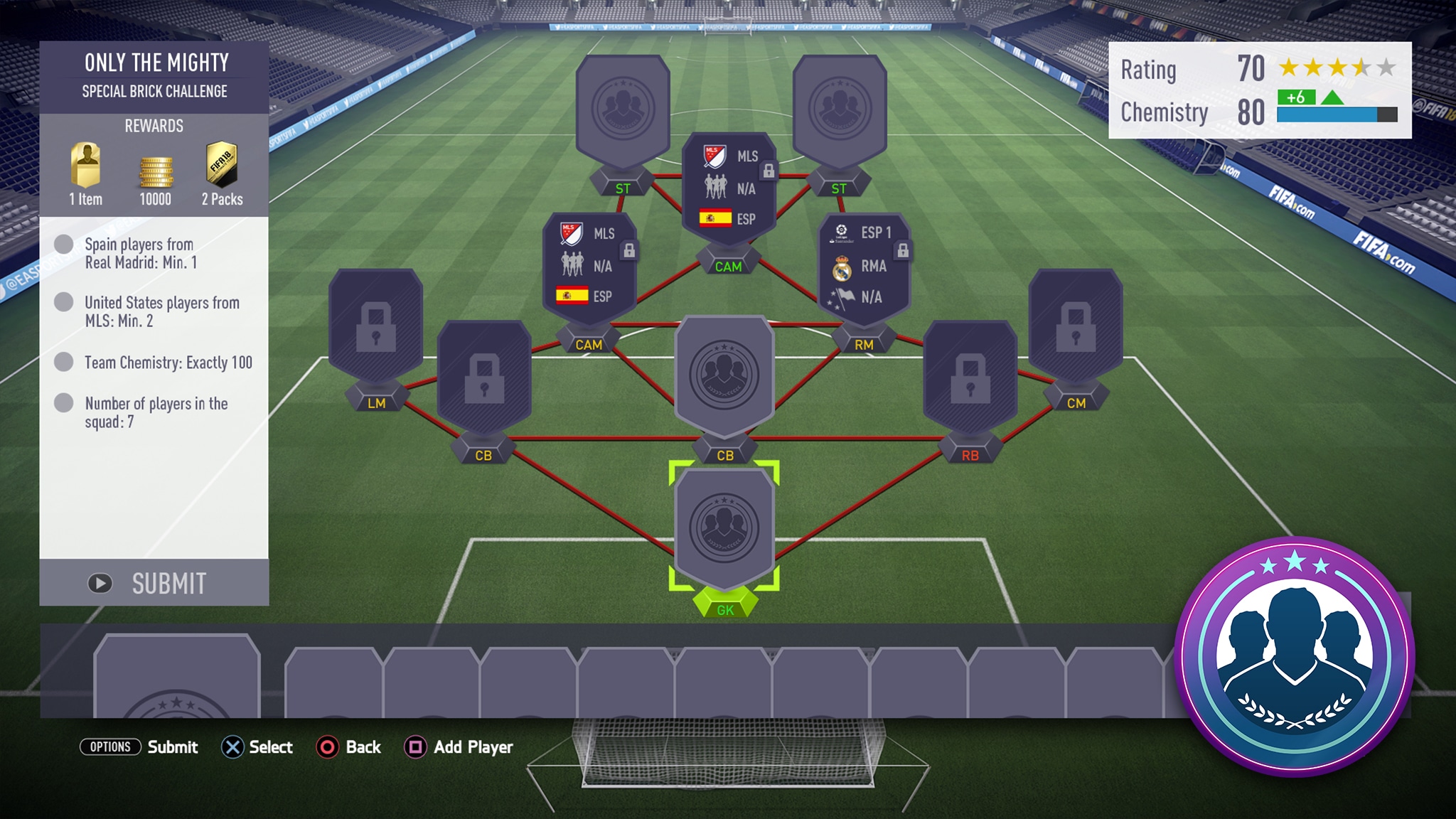 EA Sports have gone back to the drawing board with their companion app. This year, it’s been totally redesigned to be more responsive on tablet devices and desktop web browsers. 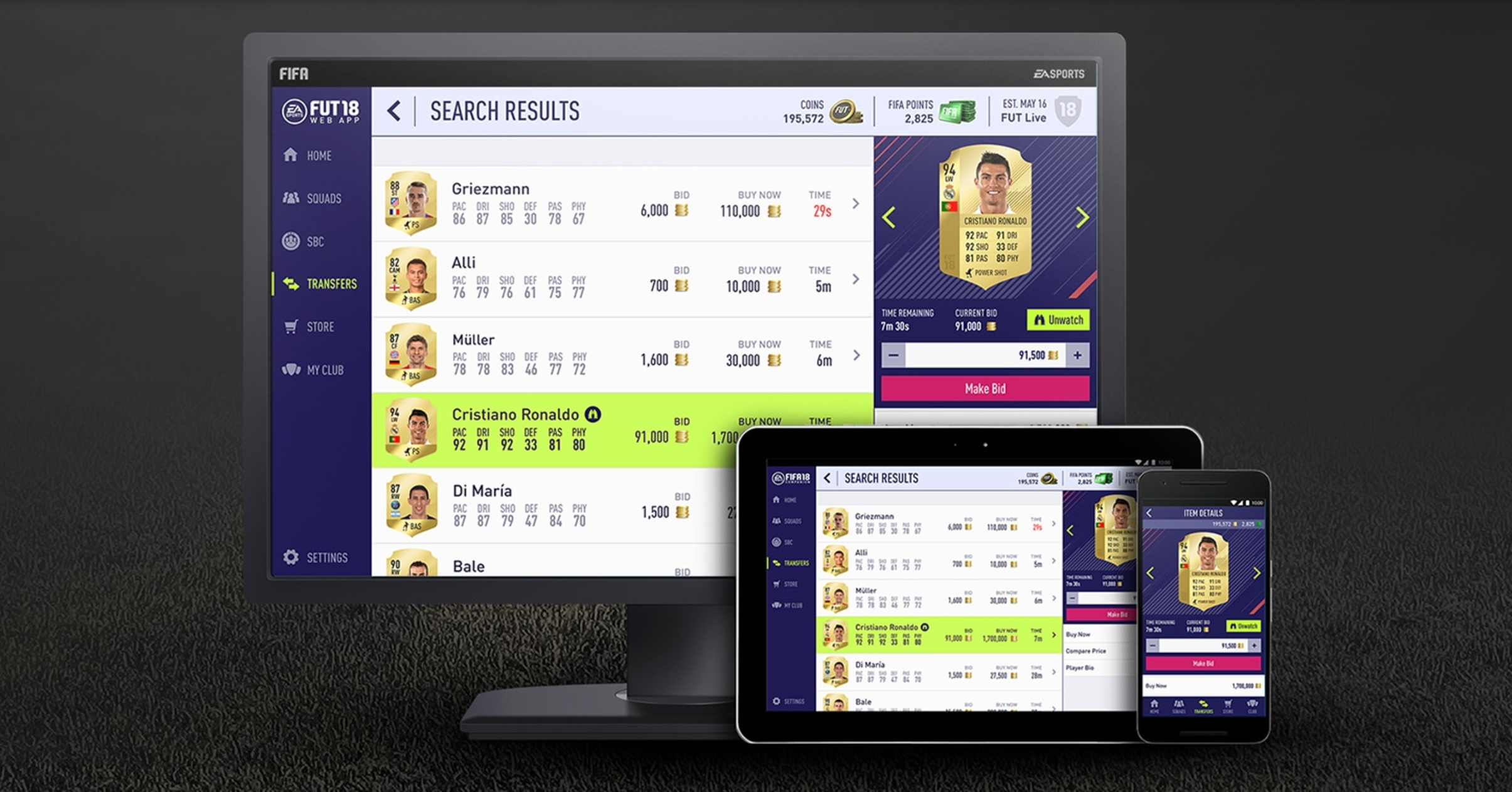 Now, you’ll be able to trade and manage your squad through the companion app – as well as attack a new feature, ‘Objectives’.

‘Objectives’ will challenge you to complete in-game tasks, ranging in difficulty level, to unlock coins that you’ll be able to spend on players. Tasks can be as simple as playing a game or buying a player, meaning you’ll never run out of things to do. 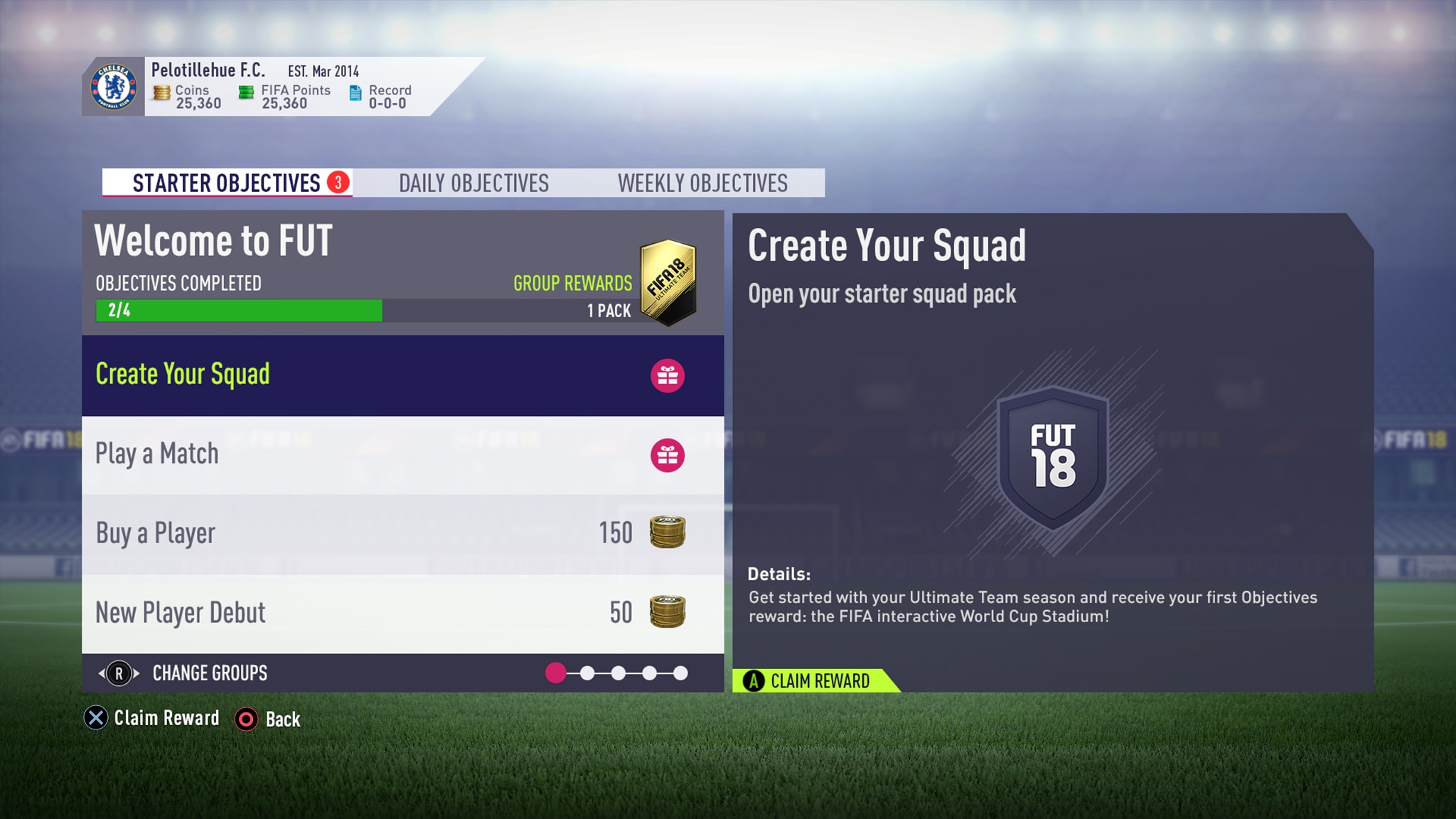 4. Opening packs looks better than ever.

Even the simple things, like opening packs on FUT, are now powered by EA Sports’ almighty Frostbite engine.

The game’s elite players will all have a tailor-made reaction if you’re lucky enough to win them in a pack. Ronaldo will do his trademark jump, Griezmann will drop a ‘Hotline Bling’ dance and Dele will give you his infamous wave.

The rise of Ultimate Team has naturally coincided with some neglect towards those who don’t play online, either because they don’t have the means or they’re intimated by the standard on offer.

The newly-introduced Squad Battles is designed to challenge that and make offline play on Ultimate Team a fun, competitive and rewarding experience.

This year, offline players can take on other squads from the FUT community to earn rewards and move up the leaderboards. In the featured Squad Battle, you can also challenge the squads of football players, pro FIFA players and celebrities to test your skills and build your team. 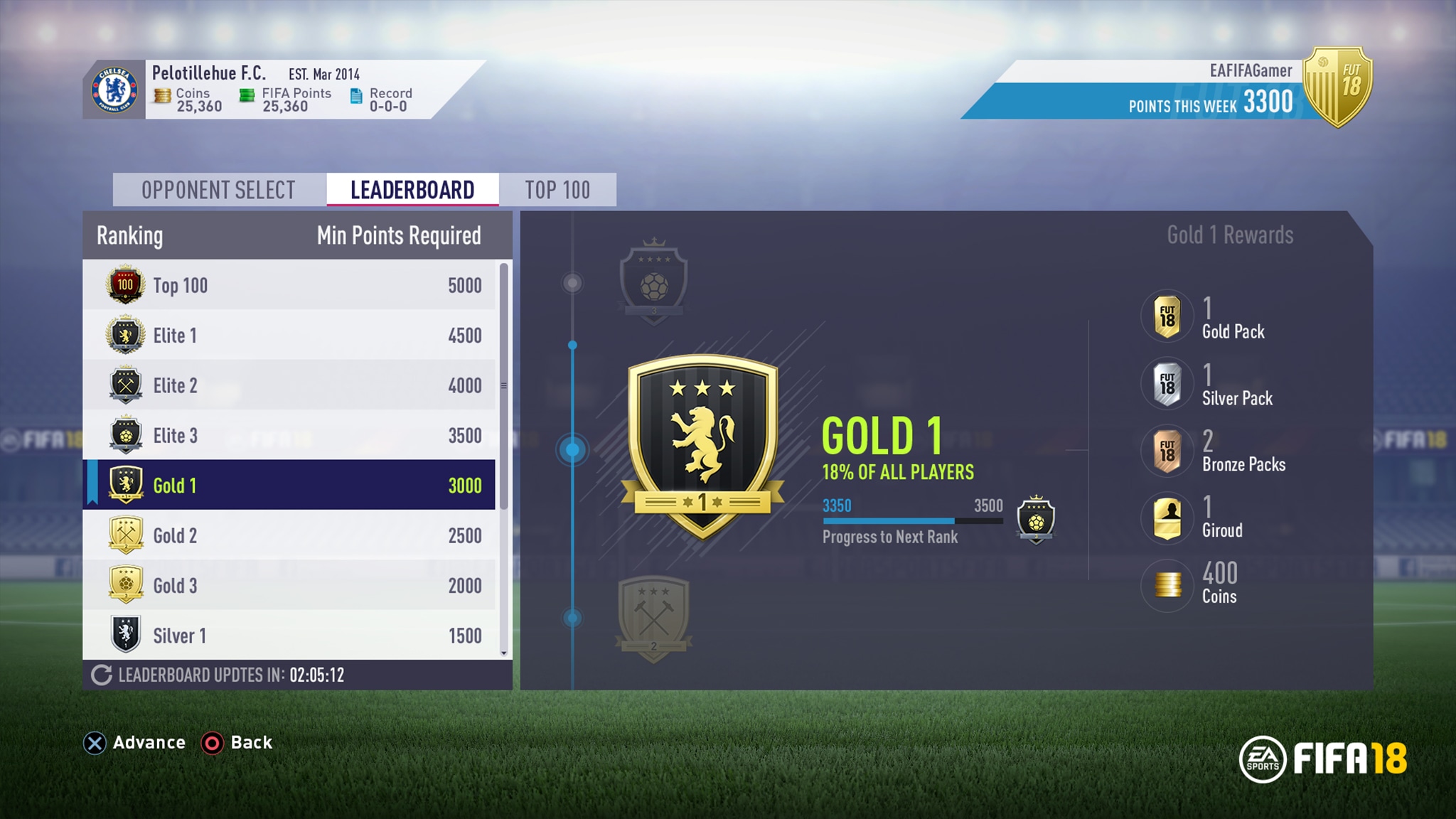