EA Sports and Hamza Choudhury have teamed up to release a comic book aiming to inspire the next generation.

Co-written alongside Vithushan Ehantharajah and illustrated by Raj Dhunna, ‘Hamza: My Story’ documents the Leicester midfielder’s upbringing, his Bangladeshi heritage, and his journey to making it as professional footballer in the Premier League and how he wants to inspire the next generation of British Asian players.

The book explores how his family helped him pursue his dream, with his heritage shaping who he is today as a player and as a person. The comic will also look at how he first combated racism on the pitch, celebrating Hamza’s status as a role model.

The comic will be distributed to Premier League Primary Stars and Show Racism the Red Card linked schools to help inspire the next generation to follow their dreams.

Writing in the foreword of the book, Hamza said: “Being yourself is important in life and football. It was a lesson taught to me growing up: to love who you are and what you do. Without embracing my heritage, my skin and even my hair, I would not be the person or the footballer I am today. This is my story so far”.

The comic is part of the wider ‘Inspire The Next Generation’ EA Sports campaign, which aims to start fixing the cycle that has been holding back British Asian football talent for generations.

Research released in 2020 found that of the UK’s 4,000 professional footballers, just 10 were British Asian/ To further support the campaign, EA Sports also teamed up with the Midnight Ramadan League: a grassroots football team founded to help those who struggle to play during their Ramadan fast, with matches kicking-off after Iftar and before Suhoor.

Speaking on the partnership with the Midnight Ramadan League, Hamza said: “Growing up, football was always my first love. From playing with my friends in the street after school, to heading to the pitch at the weekends, it was always my dream to become a football player. I’m proud of my Asian heritage and without it, I wouldn’t be the person or footballer that I am today, so it was an honour to partner with EA SPORTS to tell the inspirational story of the Midnight Ramadan League – a team I would have loved to play for! I hope that, together, we can help inspire future generations to follow their dreams.”

Get a closer look at an excerpt from the comic book and Hamza taking part in the Midnight Ramadan League below. To check out the comic book in full, head to the EA SPORTS website. 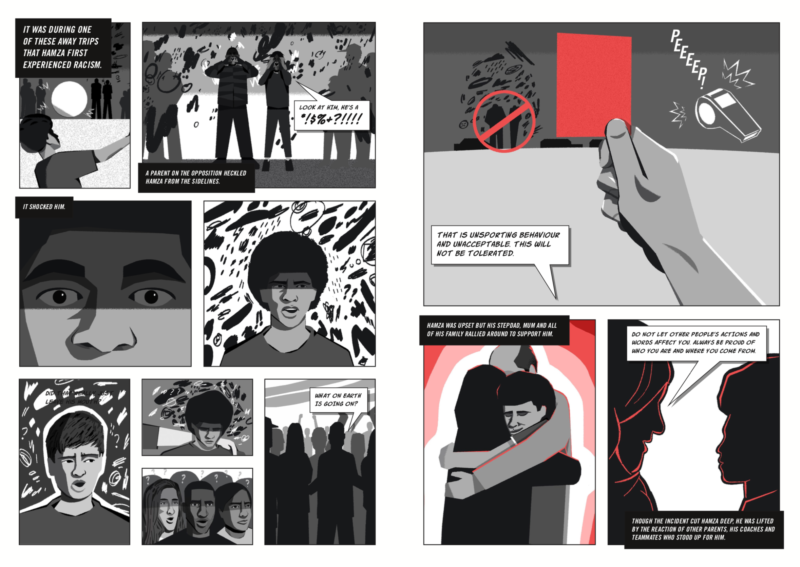 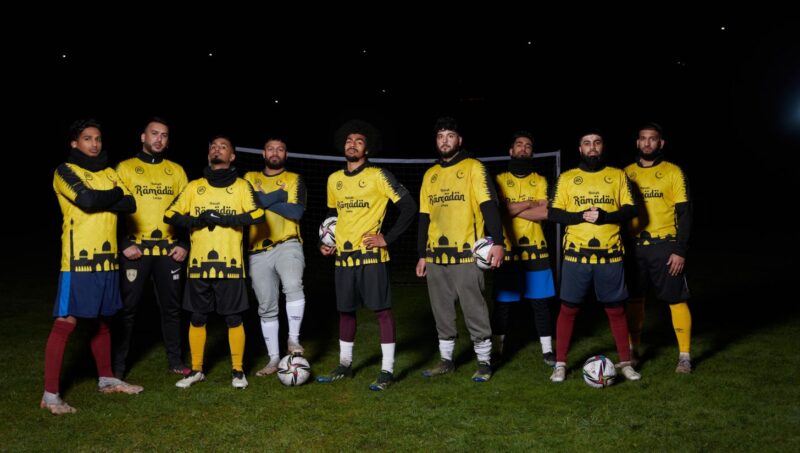