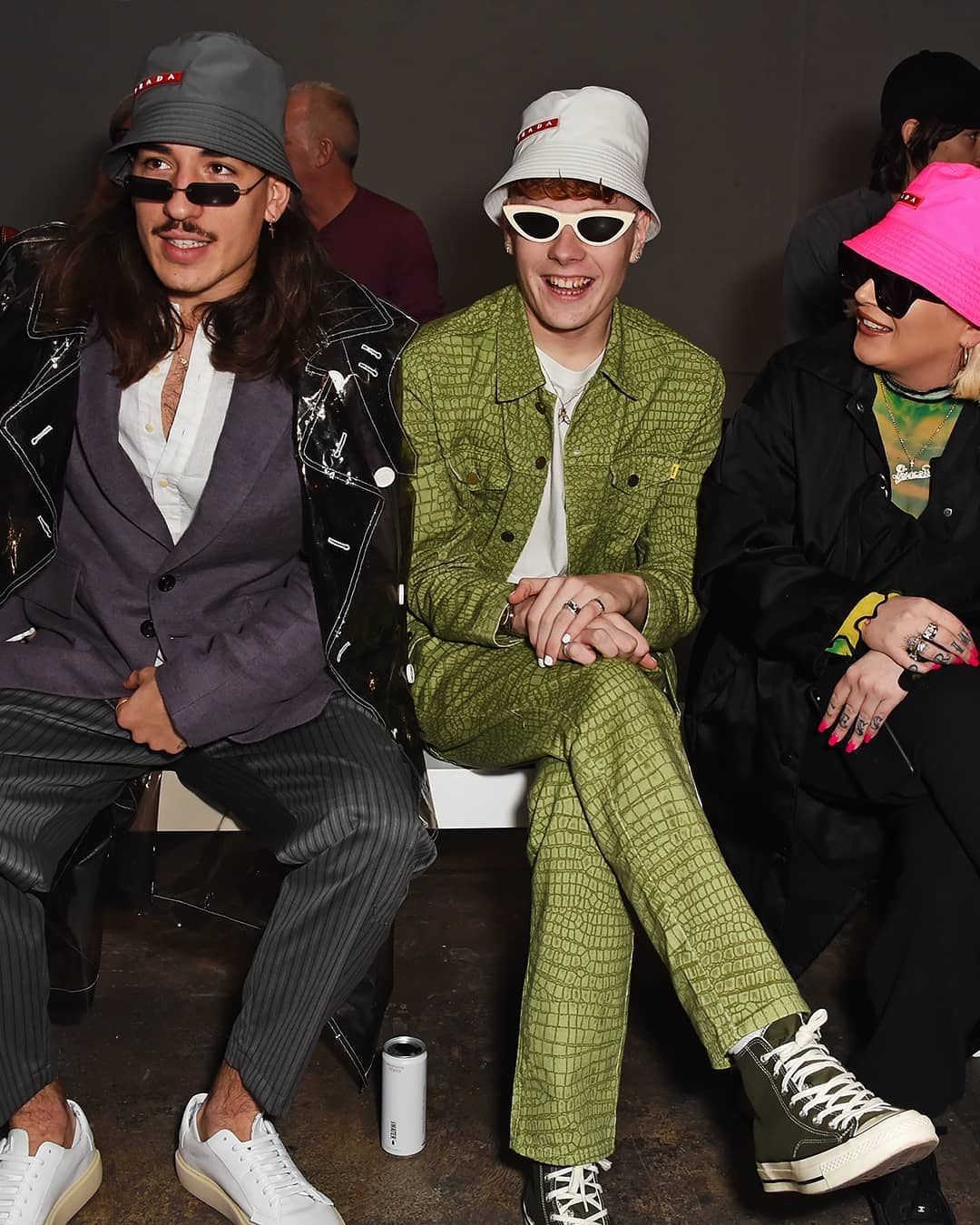 The Arsenal full back has been sat in the front row of shows from the likes of Liam Hodges and Christopher Raeburn with the Instagram cool kid over the weekend.

Speaking about his interest in fashion to VERSUS in our interview last year, Bellerin said, “I think you at the end of the day, fashion is not about following anyone, it’s about following your own thing. Everyone’s got a different kind of body, or taste, so it’s about taking what works for you, wearing it, and creating your own sauce.”

Bellerín also opened up on how he eventually plans to go into the world in fashion after his career in football, saying “Fashion is something that I’ll definitely like to end up working in, probably with a sporting element attached to it too at the same time. Whether that’s advising or just creating my very own thing, that’s something I’ll work out over time.”

Read our full interview with Héctor Bellerín – who talked about footballer’s evolving roles outside the game, and what future generations of players should be doing to get better not just as players, but as people – here.