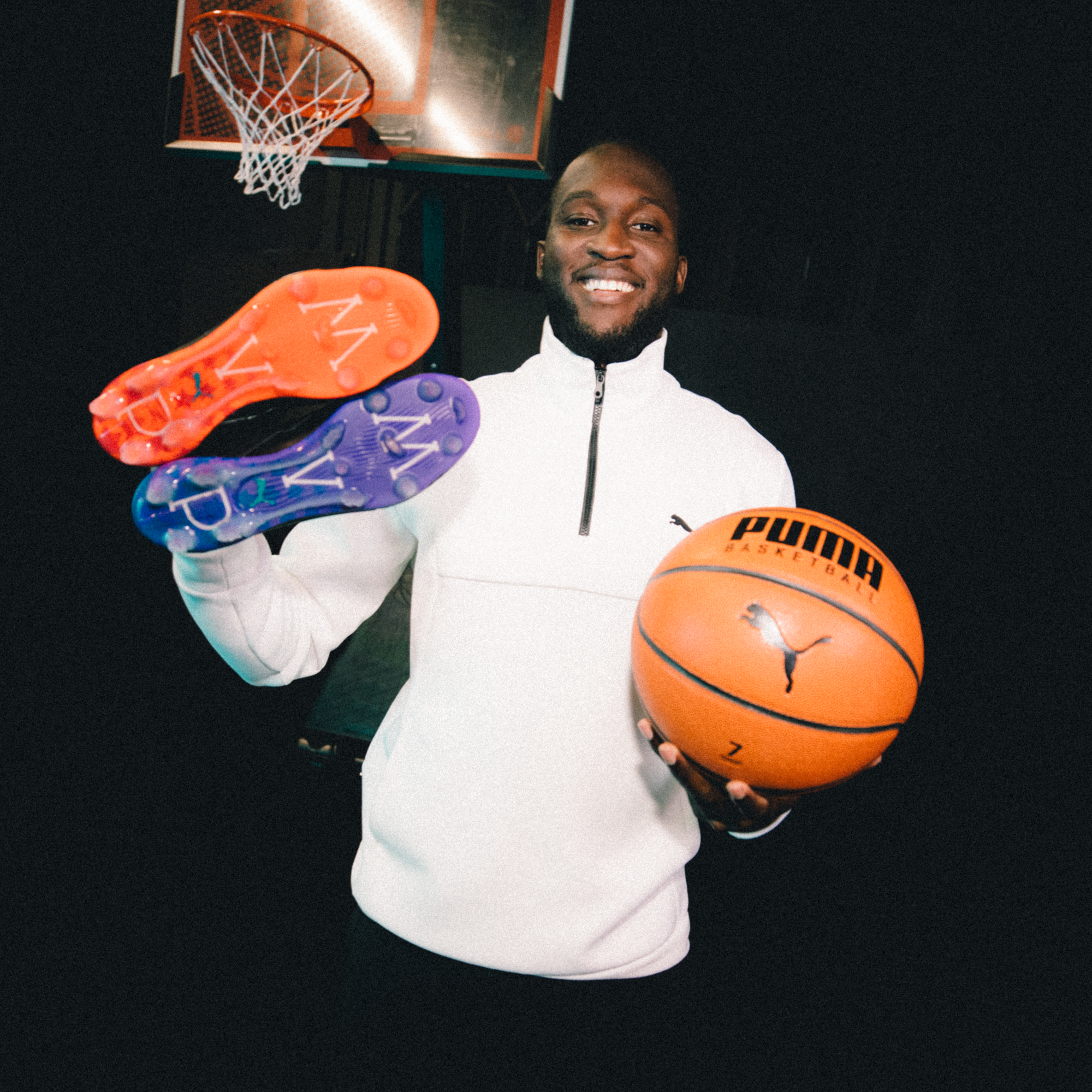 PUMA have just unveiled some new baller-inspired boots that Romelu Lukaku and Antoine Griezmann will be wearing ahead of the upcoming NBA All-Star game this weekend.

Both players are renowned for their love of basketball – regularly seen attending games and shooting hopes in their spare time away from football – and will both take to the pitch to wear the bespoke boots for one game only.

Taking place in Charlotte, North Carolina, the design for the MVP pack is inspired by this weekend’s All-Star game. Both the FUTURE and PUMA ONE boots feature purple and orange with stars embellished on the boot’s outsoles, as well as “MVP” written on the boot’s soleplate. Griezz will wear the FUTURE against Rayo Vallenco, and Rom will don the PUMA ONE against Chelsea in Monday night’s FA Cup clash. 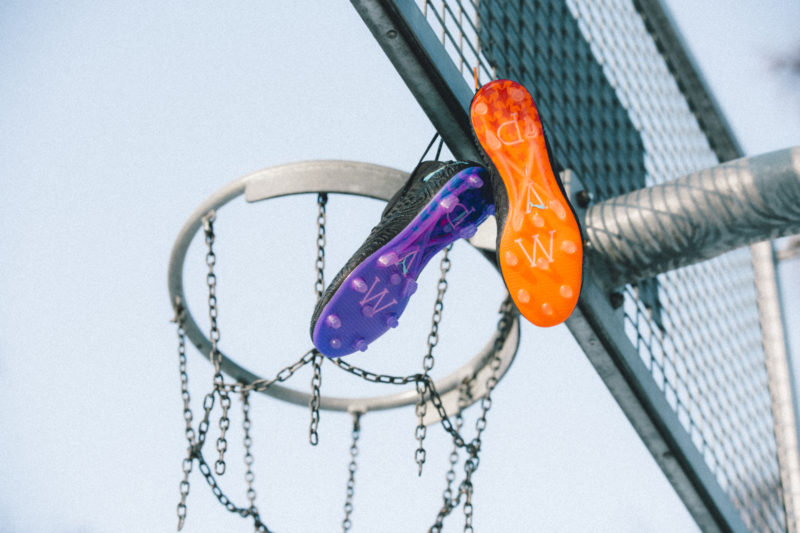 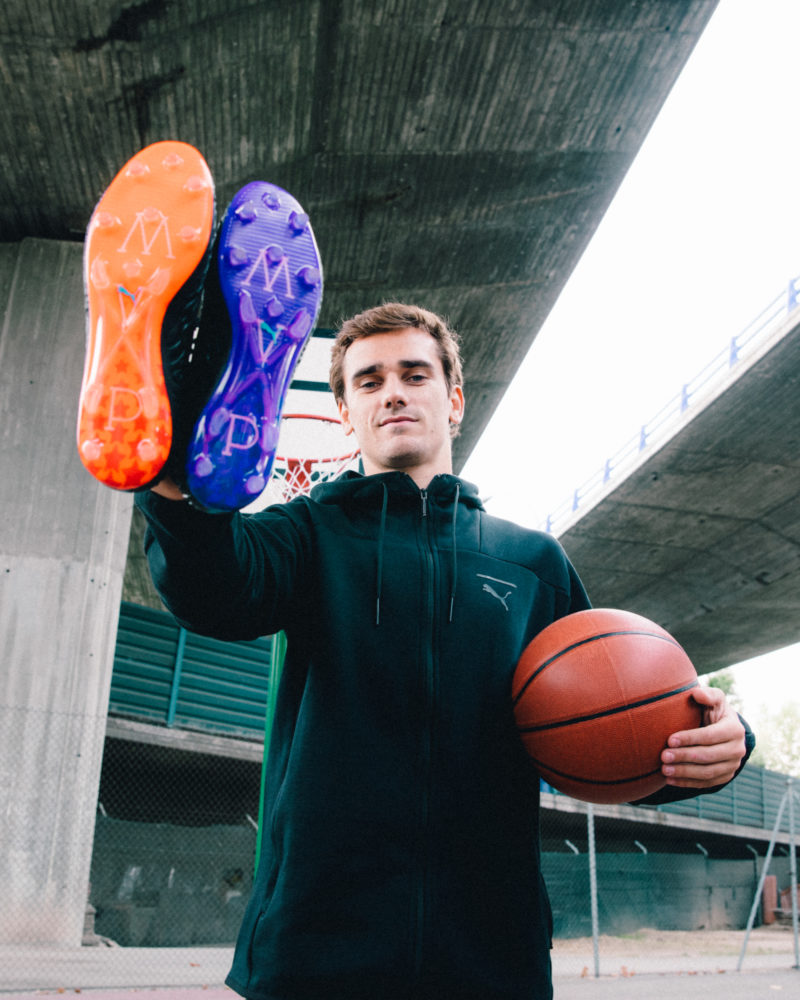 PUMA FOOTBALL has today unveiled the MVP Pack to be worn this weekend only by Antoine Griezmann and Romelu Lukaku, coinciding with the upcoming basketball All-Star game. The MVP Pack is available to buy from February 14th at uk.puma.com

In other crossover news, PSG and Jordan have just dropped an updated clothing capsule for 2019.