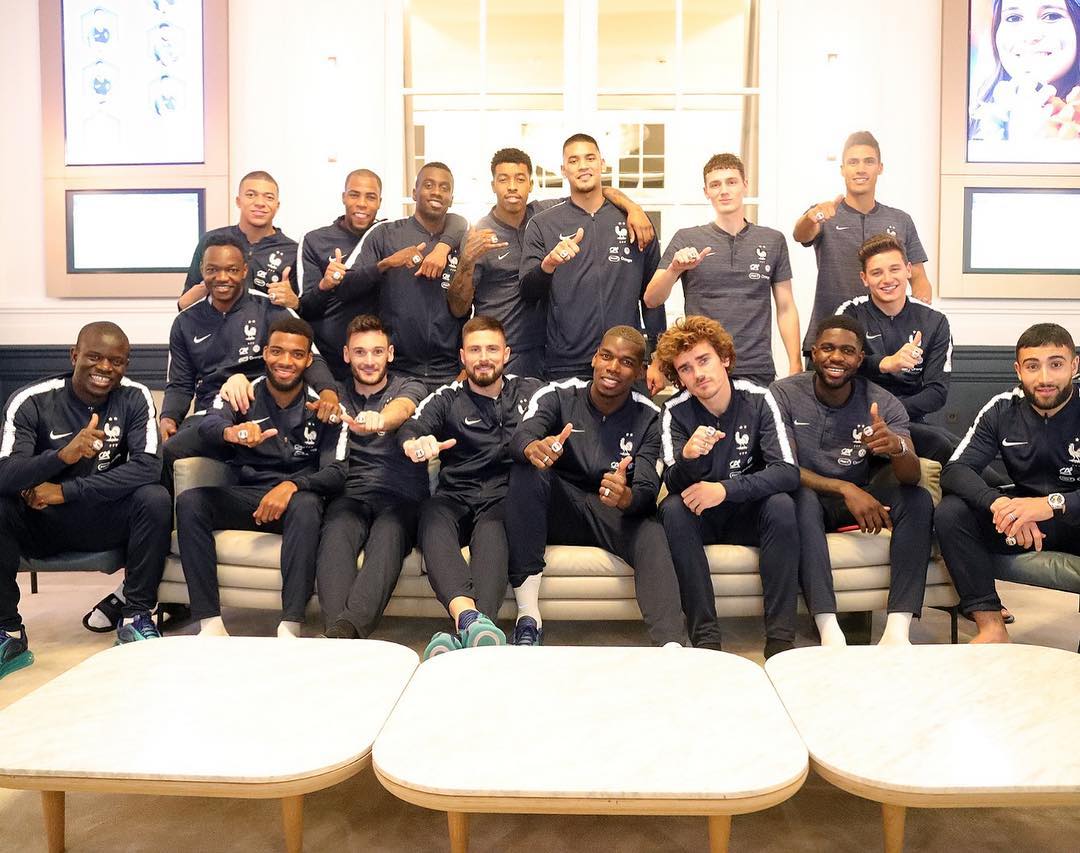 Paul Pogba has gone and bought the entire France squad a bespoke set of championship rings to commemorate their 2018 World Cup success.

Jason of Beverley Hills, renowned for also icing out OVO Sound and LeBron James, took to Instagram to unveil the French World Cup Championship Rings. Rings are used to showcase the number of championships won by NBA and NFL superstars, but this is the first time rings have ever been made up for players of a World Cup-winning side.

The splashy rings may have been made upon the request of Antoine Griezmann – who is renowned for his love of both Basketball and the NFL – with the entire 23-man squad all receiving diamond-encrusted drip to crystalise their World Cup triumph.

Check out the close-up pics of Les Bleus’ watered-out rings below. 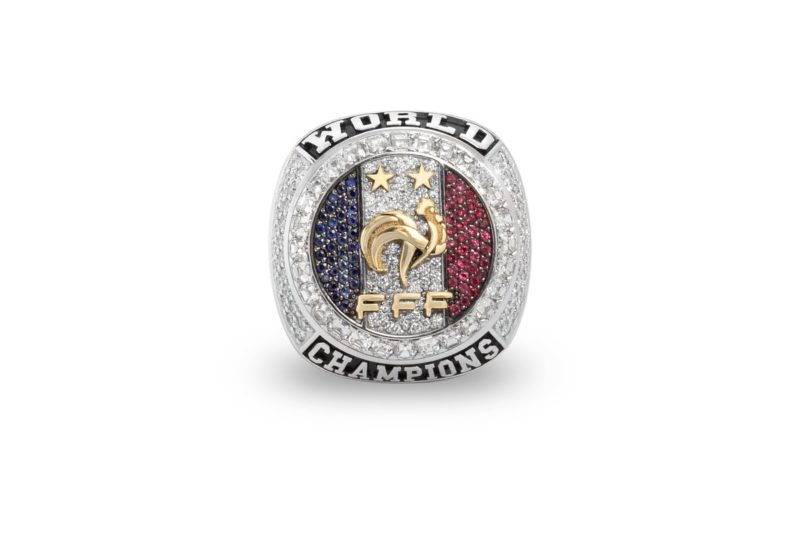 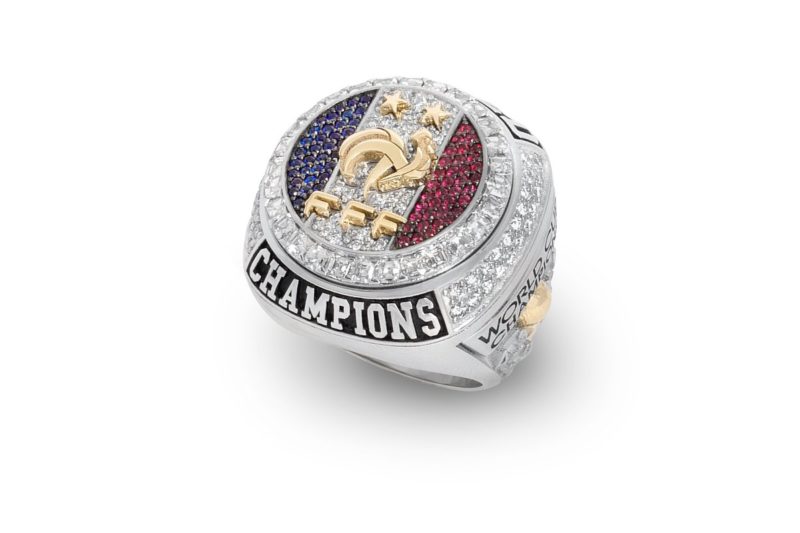 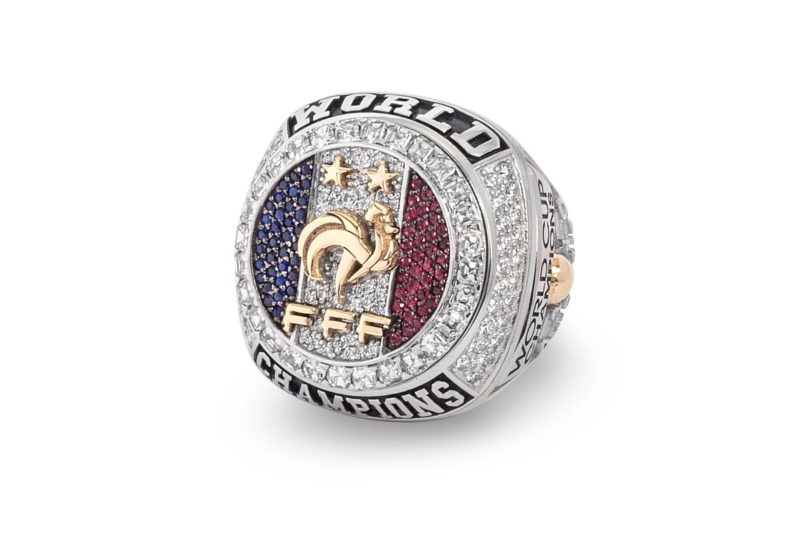 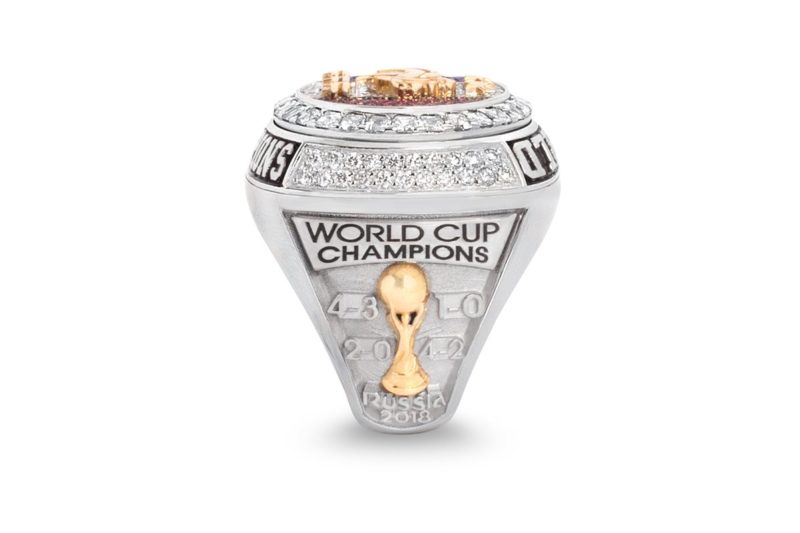