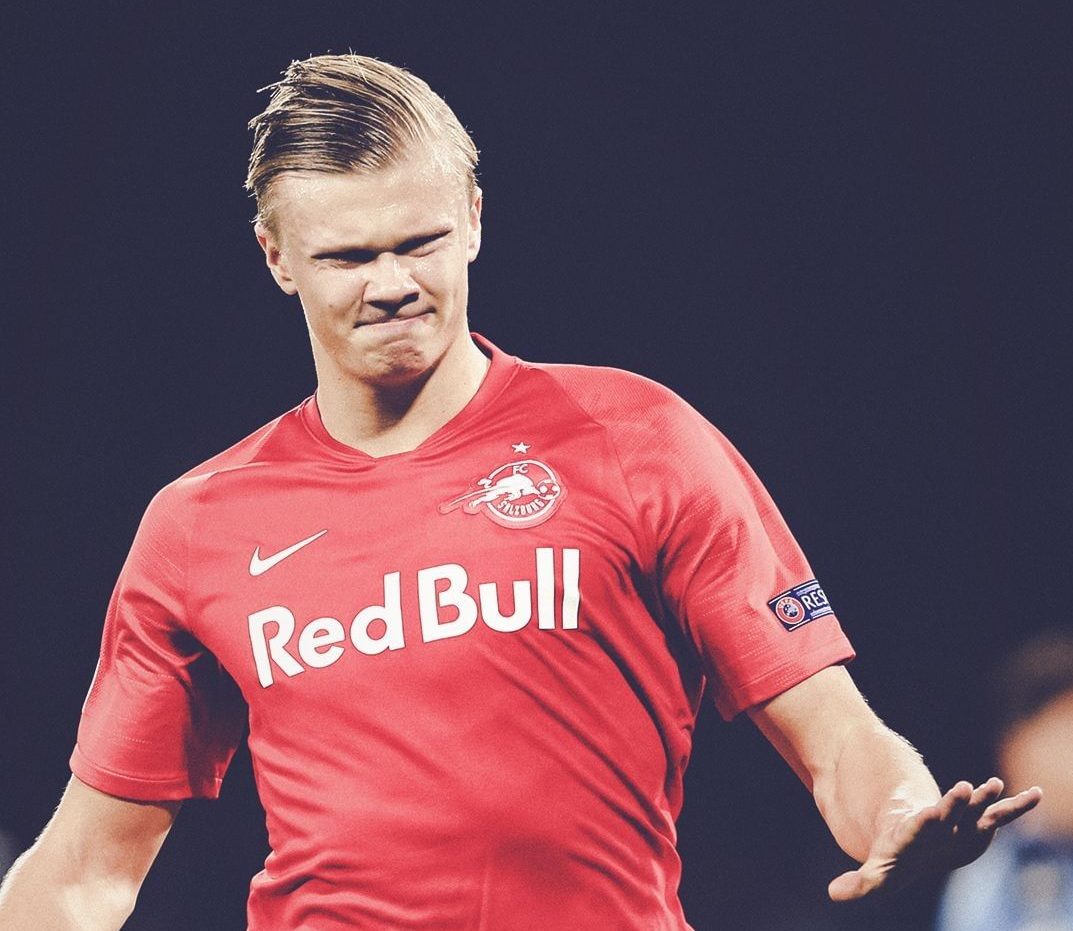 Young gunman Erling Haaland has continued his red-hot from and broken more records after notching another goal in last night’s Champions League game against Napoli to take his tally to 7 in this season’s competition.

The Leeds-born baller announced himself on the European stage with a hat-trick against Genk on his debut in September and has added four goals since then, taking his total to seven and becoming the first player to score more than six goals in the opening four group games in a Champions League campaign since Lionel Messi did so for Barcelona in 2016-17.

Haaland is also just the second teenager to score in four Champions League appearances in a row, following in the footsteps of French World Cup winner Kylian Mbappe, and has now become the highest-scoring teenager in a single Champions League season, surpassing Mbappe’s previous record of 6 goals back in 16-17.