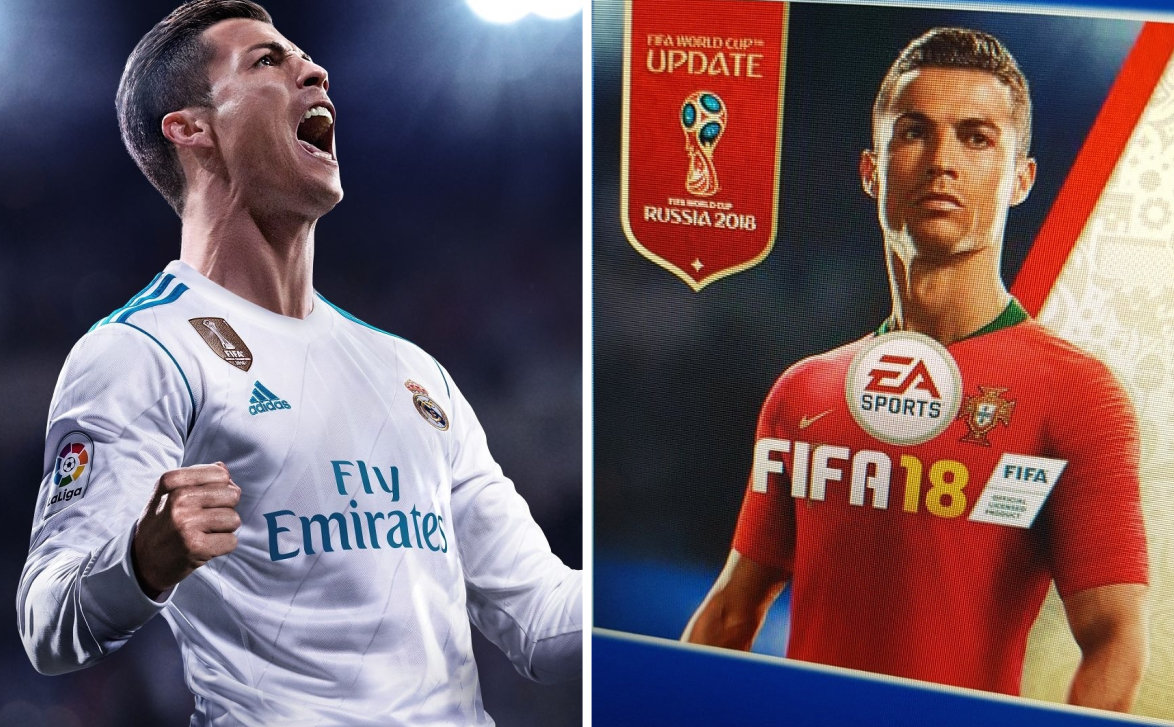 With under 50 days to go until the start of the World Cup, EA Sports moved a step closer to confirming a World Cup themed update to FIFA 18 after a leaked image appeared on the PlayStation Store.

The image – showing Cristiano Ronaldo in a Portugal shirt – appeared in the United States version of the PS Store last night.

Speculation around a World Cup mode in Ultimate Team has been rife all year, after FIFA 14 introduced a Brazil 2014 themed version of Ultimate Team for free just before the tournament.