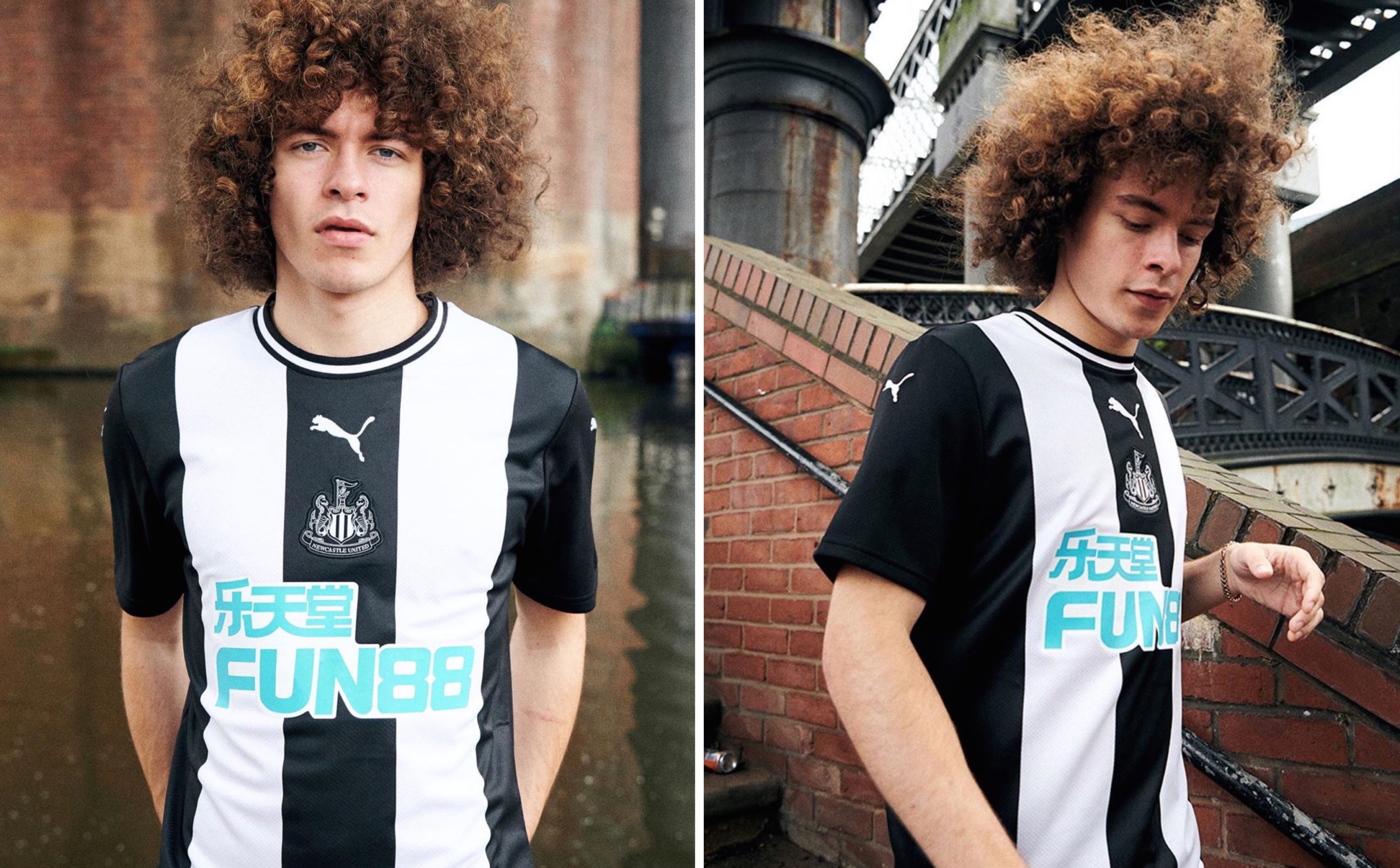 PUMA and Newcastle United just dropped the club’s home kit for the 2019/20 season, and it’s a classically styled shirt paying tribute to one of the team’s greatest moments.

This year marks the 50th anniversary of the Toon Army’s triumph in the Fairs Cup – the predecessor to the UEFA Cup and, most recently, the Europa League – and the new home kit pays homage to the strip worn by the team that year.

The 2019/20 home shirt takes inspiration from the club’s 1969 kit with a central black stripe, a monochrome club crest placed in the centre of the shirt and round neck collar with white trim. The result is an ultra-clean release that will rate highly on the streets and in the stadium.

Get a closer look at the new Newcastle United home shirt below, and in other kit news check out our top 10 kits from the Women’s World Cup here. 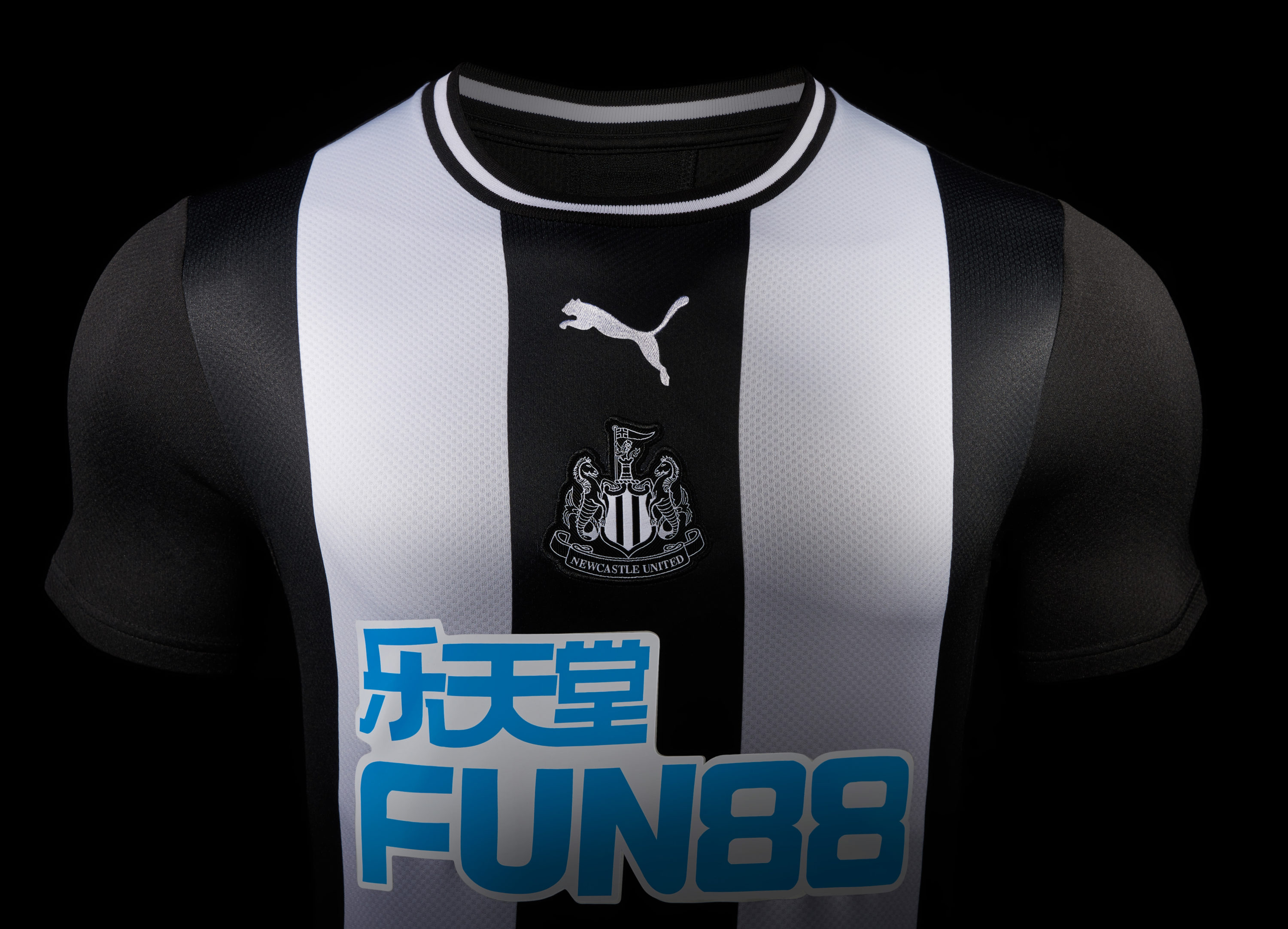 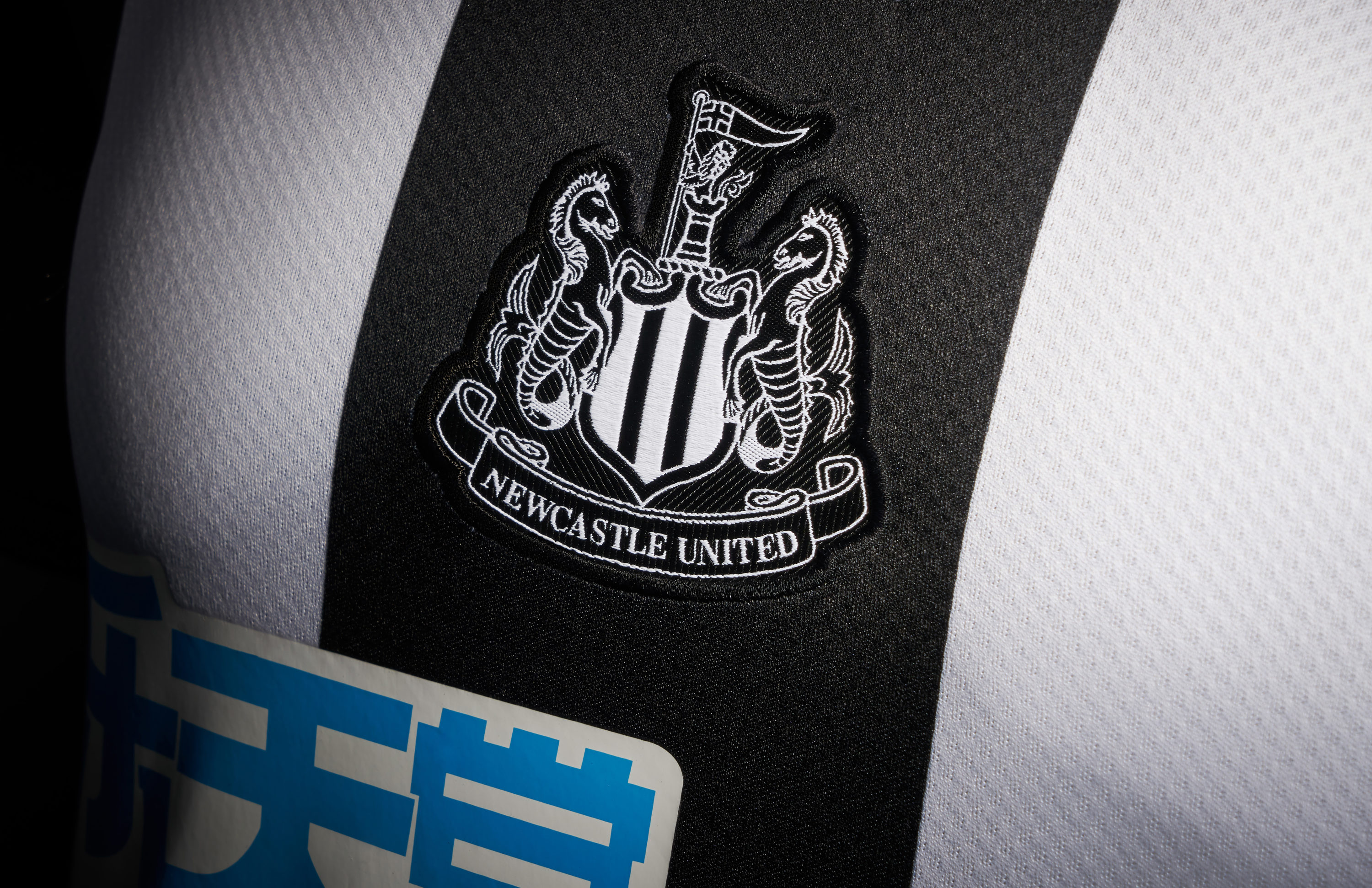 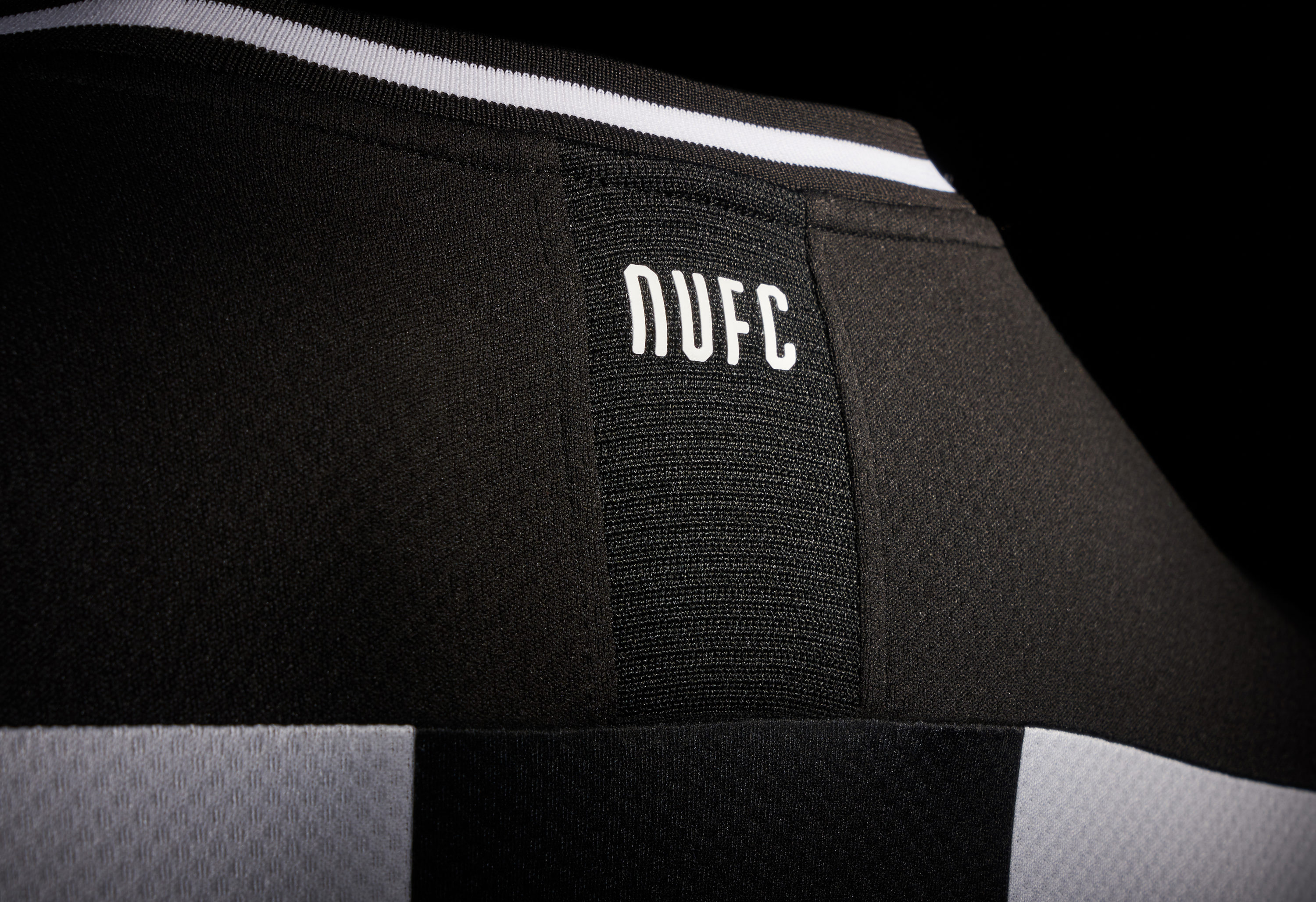