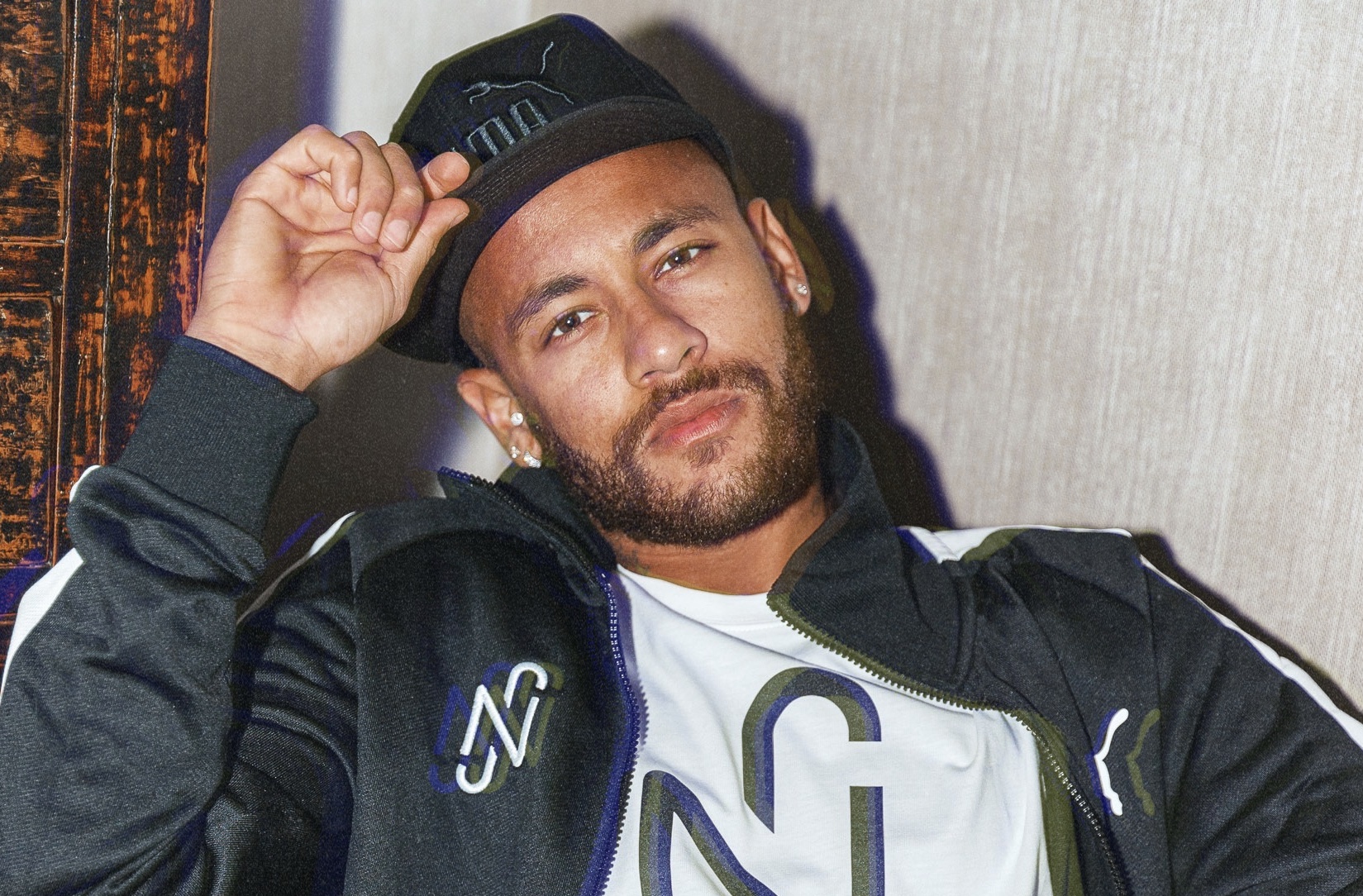 A Forbes report quoted in The Daily Mail suggests that Neymar’s move to end his 15-year association with Nike and link up with PUMA will see the Brazil baller rack up an eye-watering £23million-per-year – more than doubling his previous deal at Nike, which saw him take home £11m per year from 2011 till now.

Neymar’s £23m deal is worth more than Lionel Messi and Cristiano Ronaldo’s contracts with adidas and Nike, representing a huge power play at an individual and company-wide, brand-battle level.

Neymar severed ties with Nike to make the switch to PUMA, with his contract with the Swoosh expected to have tun until 2022. Now, Neymar is PUMA’s flagship athlete – with the Big Cat brand able to afford the partnership after recording their its best ever year in 2019 after posting sales of $6 billion.

Neymar is now the biggest star at the show at PUMA, and his arrival will carry huge momentum even further forward for both the brand and baller alike.