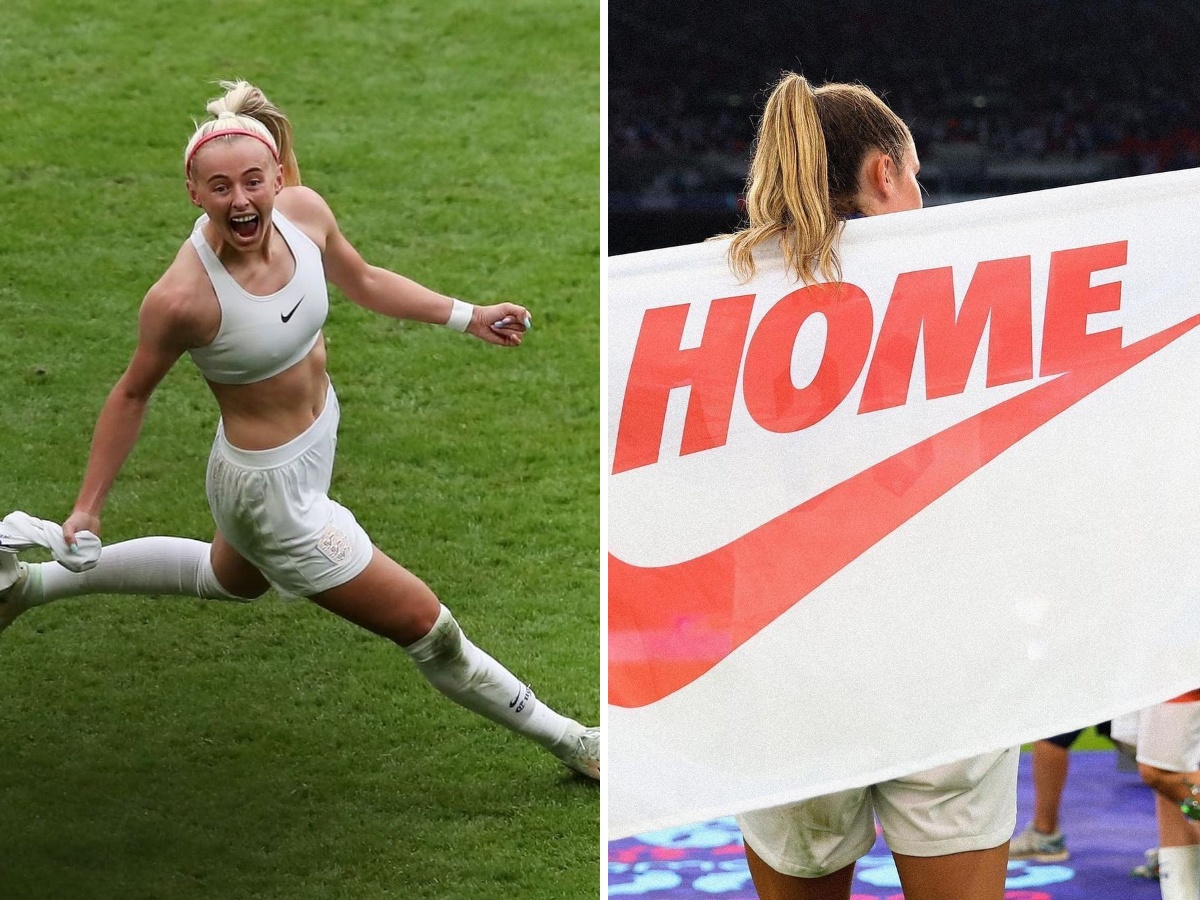 According to Fanatics, in the week leading up to the Women’s Euros final, merchandise sales tripled and within minutes of the final whistle blowing and England being crowned champions, sales exploded at a rate 640% higher than usual.

When you talk about comebacks, there’s no better player than Chloe Kelly to write the story. Missed the Olympic Games and most of the 21/22 season after suffering an ACL injury. But CK never gave up and brought home her nation’s first piece of silverware for 56 years ❤️‍🔥 pic.twitter.com/9hKOuCuOPy

This tournament saw records get broken left, right and centre as over 500,000 fans from all over the globe travelled across England to watch the biggest competition in women’s sporting history.

The number of shirts and other Nike merchandise sold is just another indication of not only how far women’s football has come in recent years, but how far it can continue to grow as millions of pounds were spent on supporting one team alone.

With the Women’s World Cup set to kick-off next summer, let’s hope this level of engagement and passion continues, and records keep getting broken on and off the pitch.