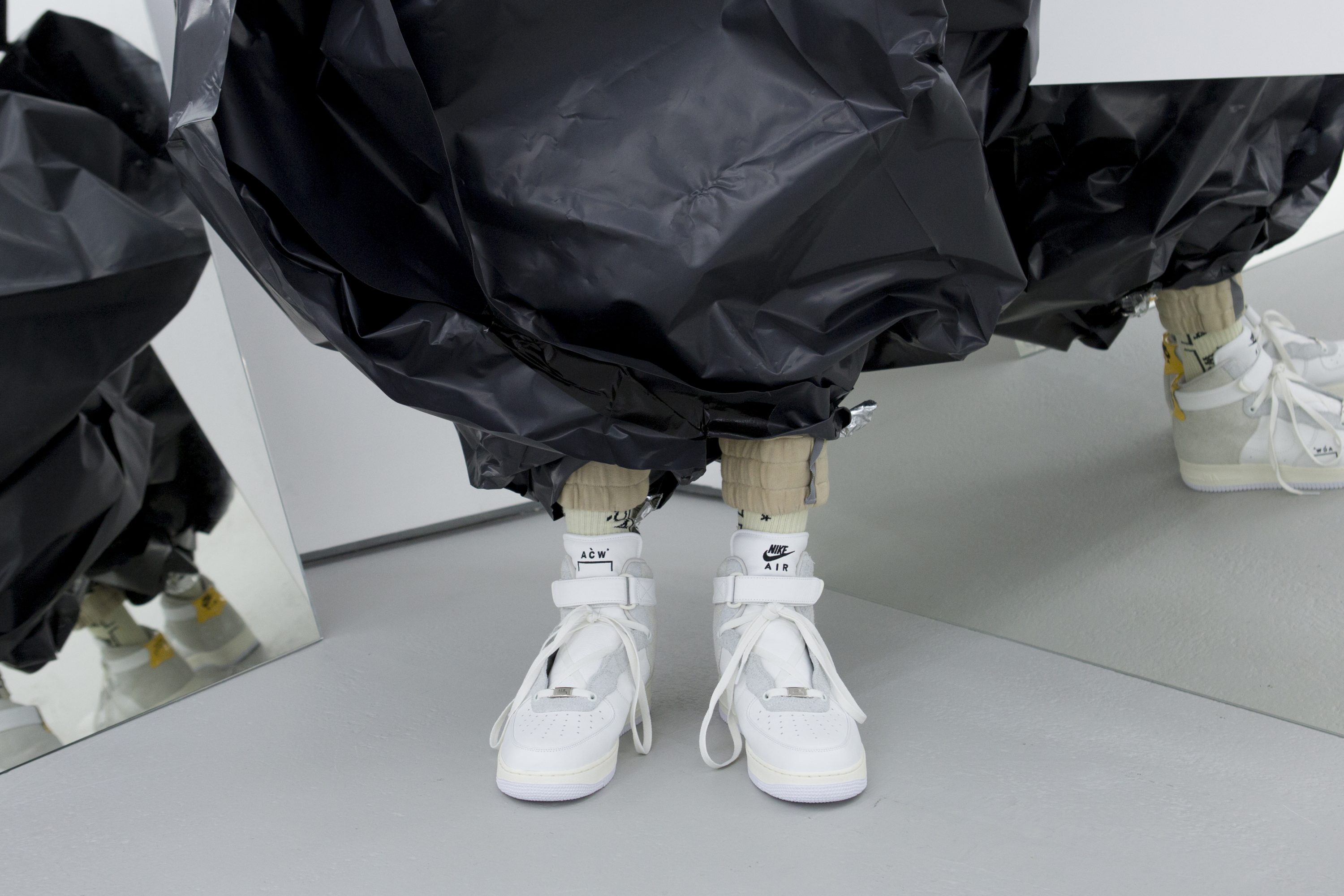 Nike and A-COLD-WALL* are celebrating the legacy of Air Force 1.

Since its formation in 2015, A-COLD-WALL* has come to represent the best of British street culture and founder Samuel Ross says the Air Force 1 is a “benchmark shoe for London” that defines the city’s aesthetic.

With that in mind, he’s taken one of Nike’s most iconic silhouettes and given it the “precise, simplistic and intense” ACW* treatment. 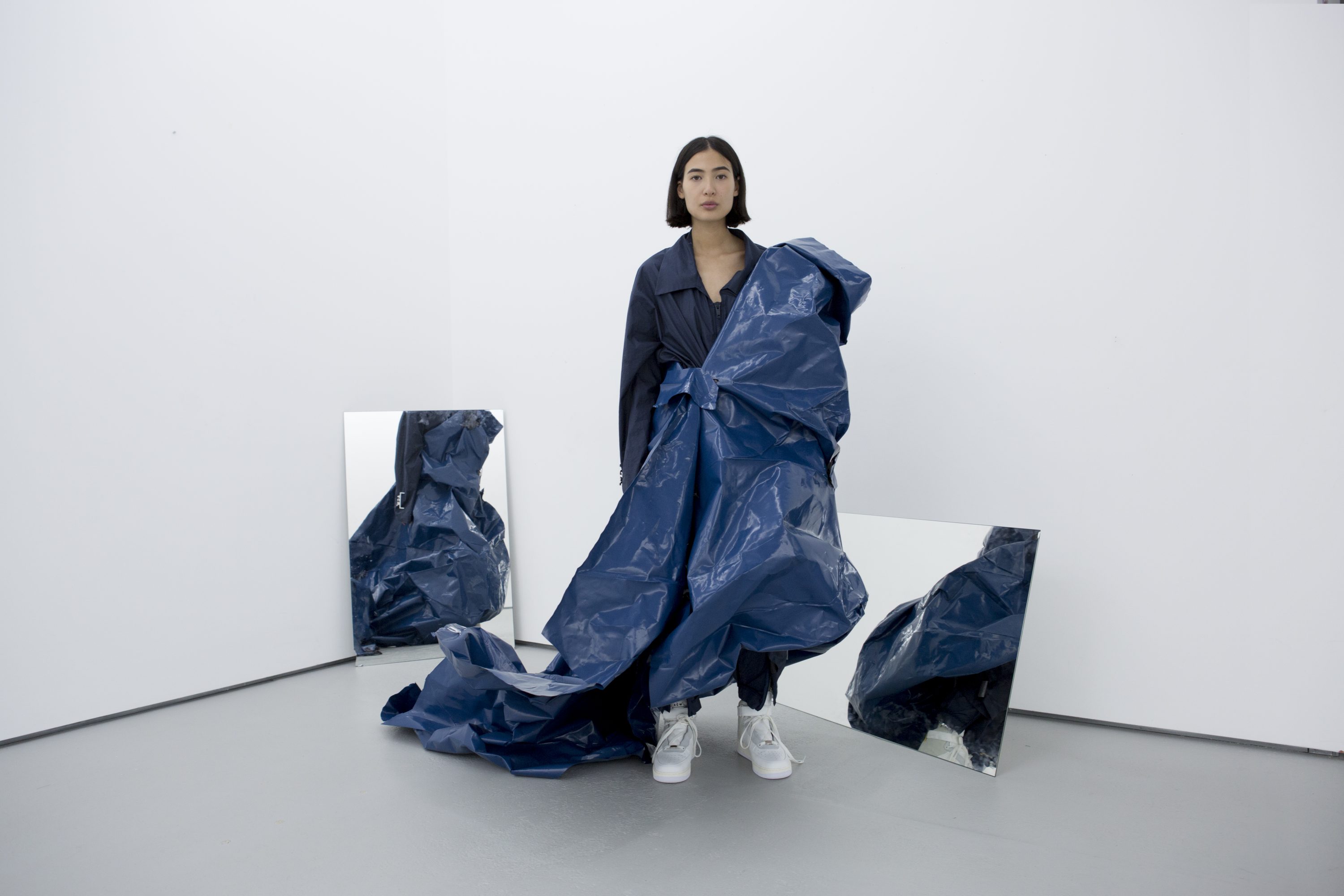 The Nike AF1 A-COLD-WALL* highlights the shoe’s individual components through subtle shifts in color from grey to white by reversing leathers, disguising the Swoosh (leaving just its stitch) and removing the majority of the lace eyelets. 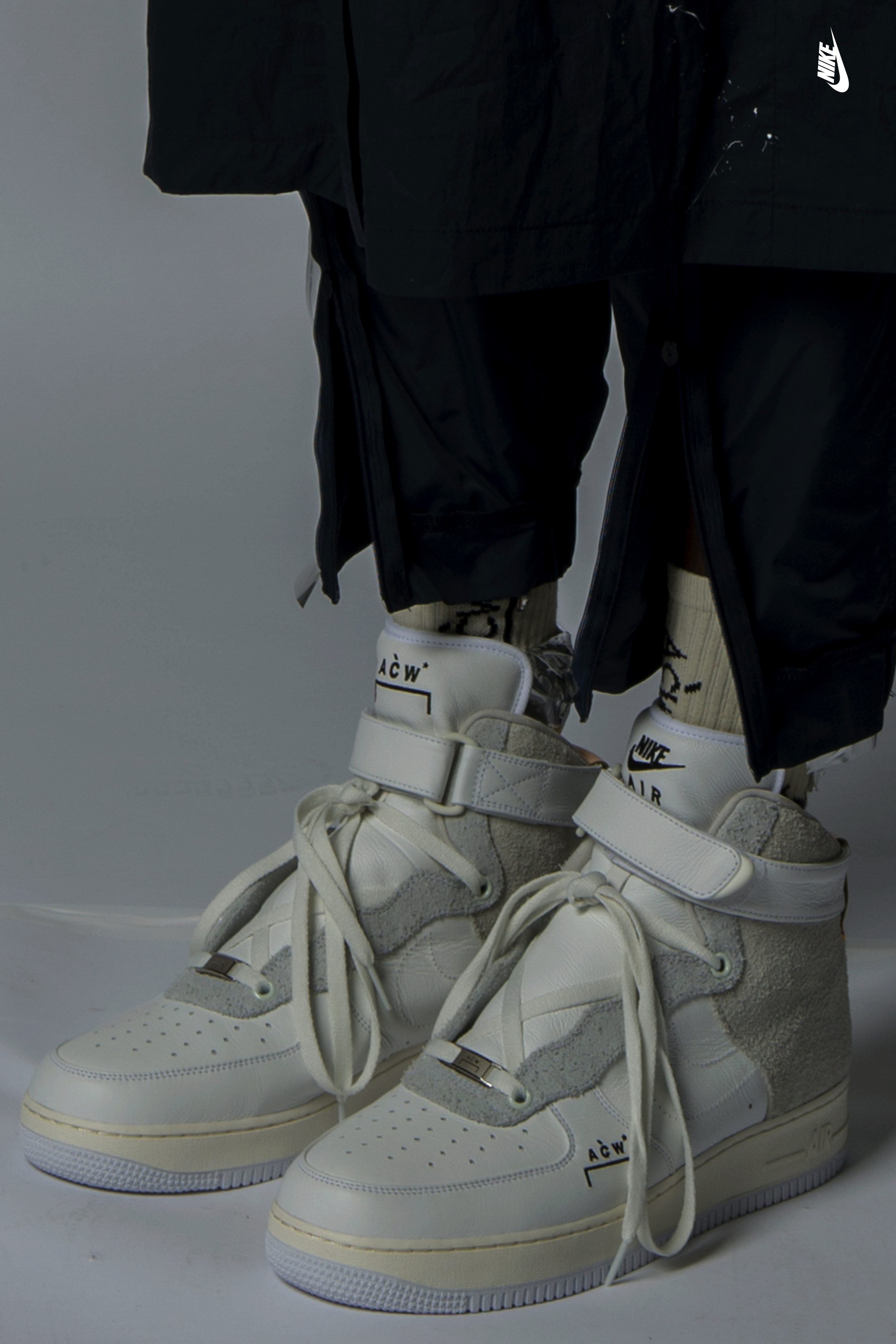 The shoe, ACW*’s first commercial project with Nike, will be exclusively released at a secret pop-up hosted by A-COLD-WALL* in London on October 21st.

The address for the pop-up store will be announced via A-COLD-WALL*’s Instagram later this week. 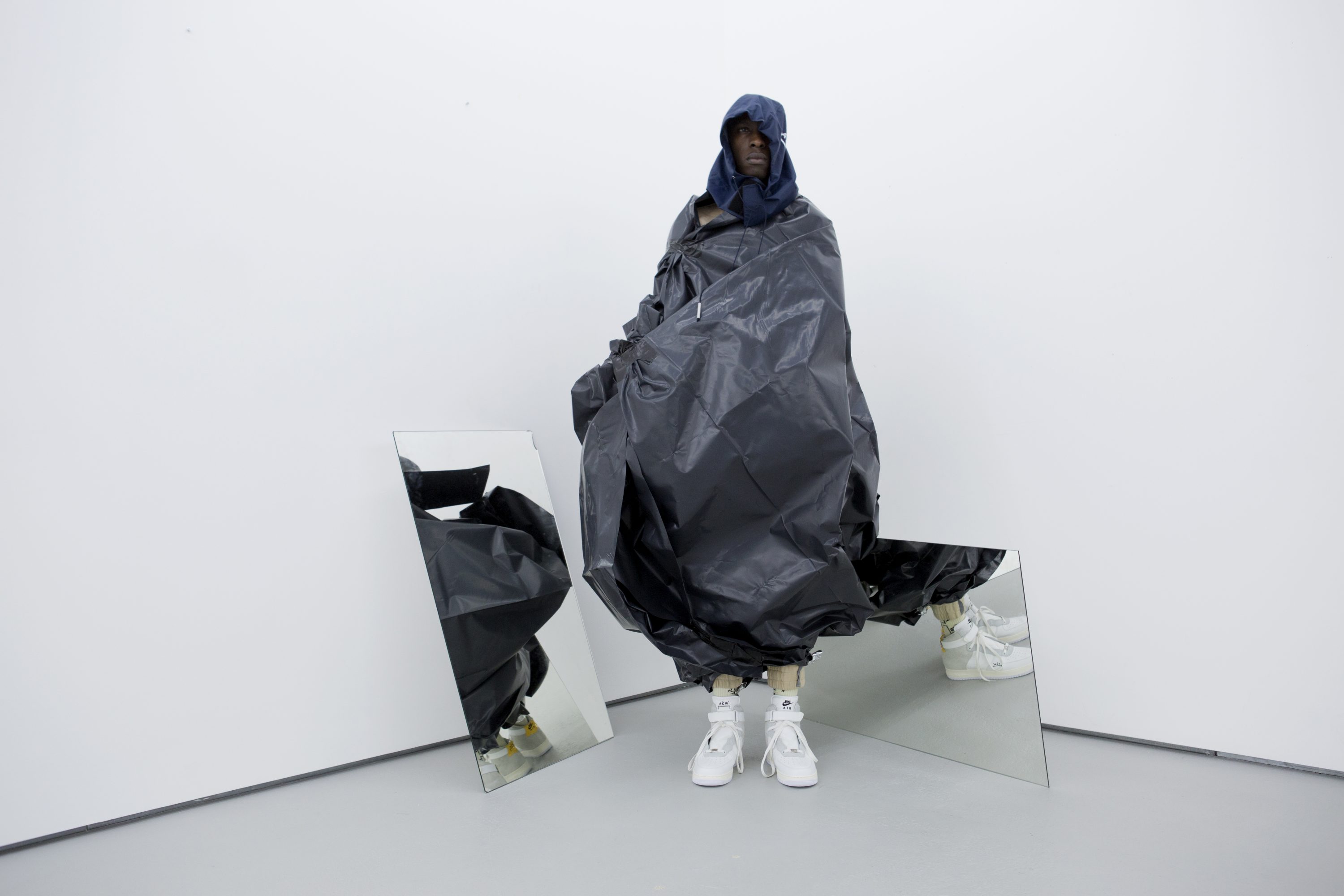