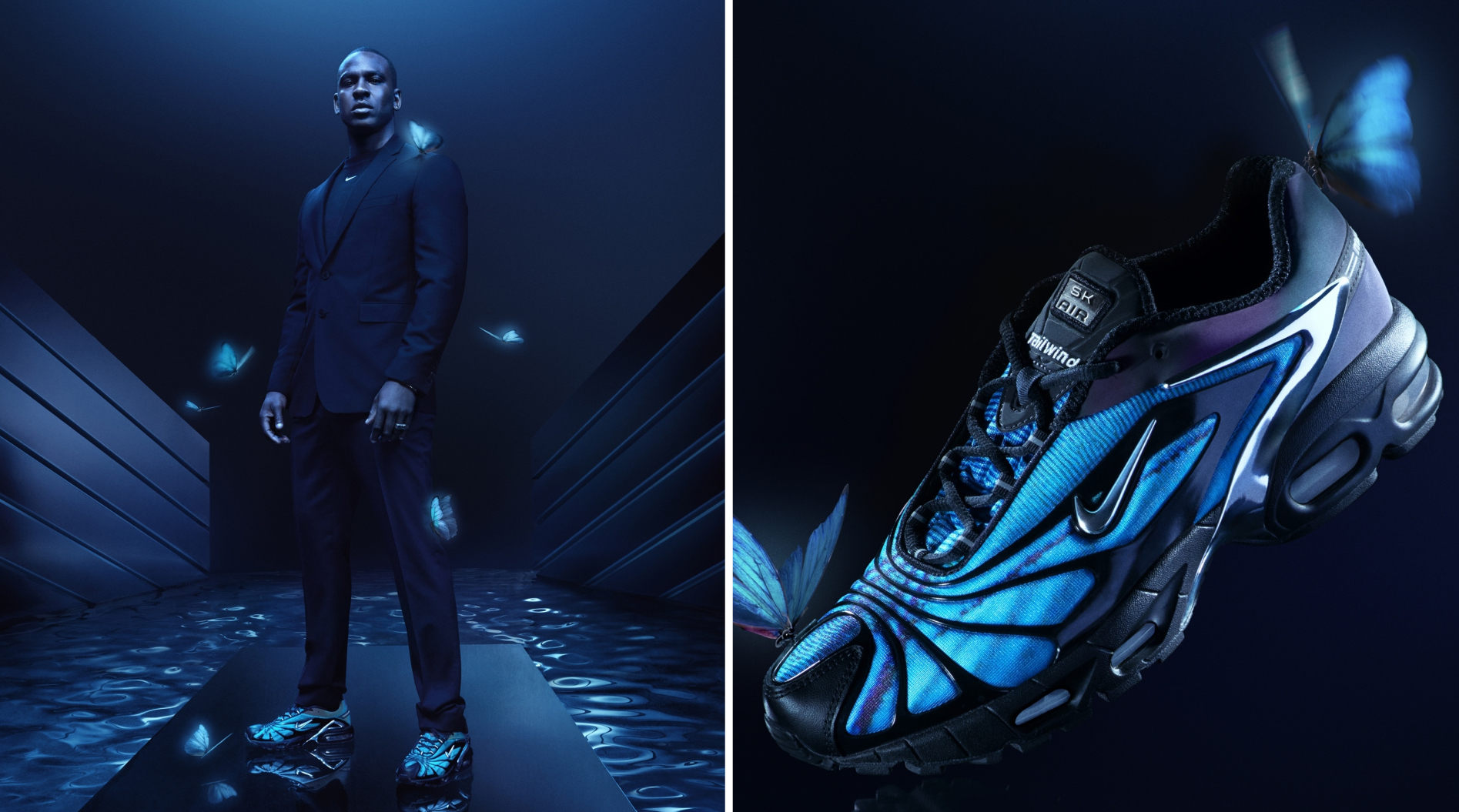 Skepta and Nike have officially unveiled one of the season’s most hotly-anticipated sneaker drops, the Nike Air Tailwind V x Skepta.

The release marks the fifth time the North London icon and the Swoosh have come together drop a collaborative sneaker, following the launch of the critically-acclaimed and commercially successful SK Air line in 2017.

Celebrating Air Max Day 2021, Big Smoke’s interpretation of the Tailwind draws inspiration from the natural world to breath new life into a certified cult favourite. The sneaker brings to life Skepta’s vision of evolution, connecting the metamorphosis of butterflies to the creative rebirth of his own career.

The new release is designed to be representative of early-00s futurism, while sublimated blue butterfly wing print adorns the shoe’s upper. The shoe also references elements of past SK models and Skepta’s career. Notably, the chrome Swoosh references the 2019 SK Shox and the thermographic heel counter salutes the artist’s “Ignorance is Bliss” album cover. The sneaker is also accompanied by a tracksuit and bucket hat.

Get a closer look at the Nike Air Tailwind V x Skepta below and cop it from April 2 in Asia Pacific, Europe and Greater China. 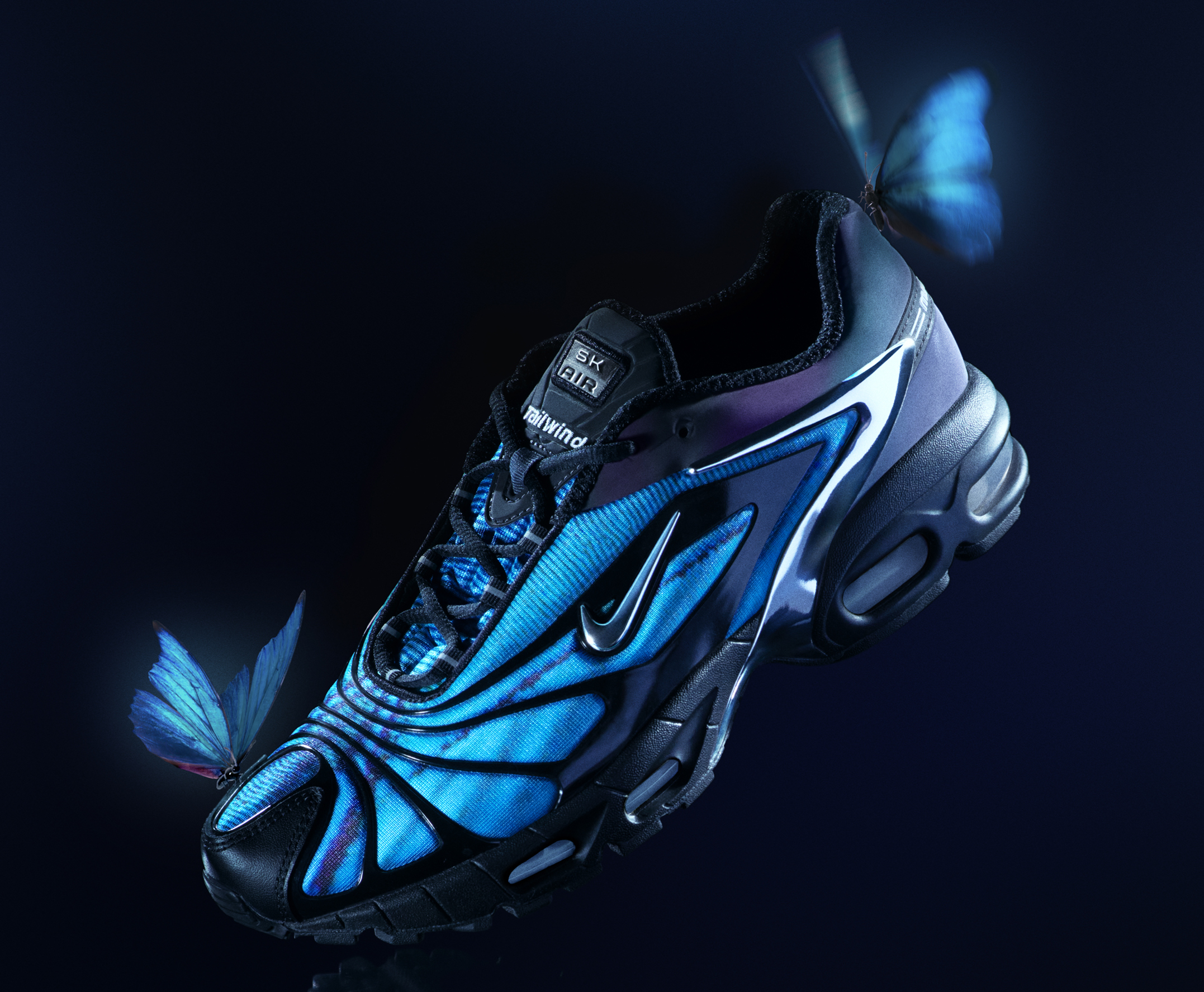 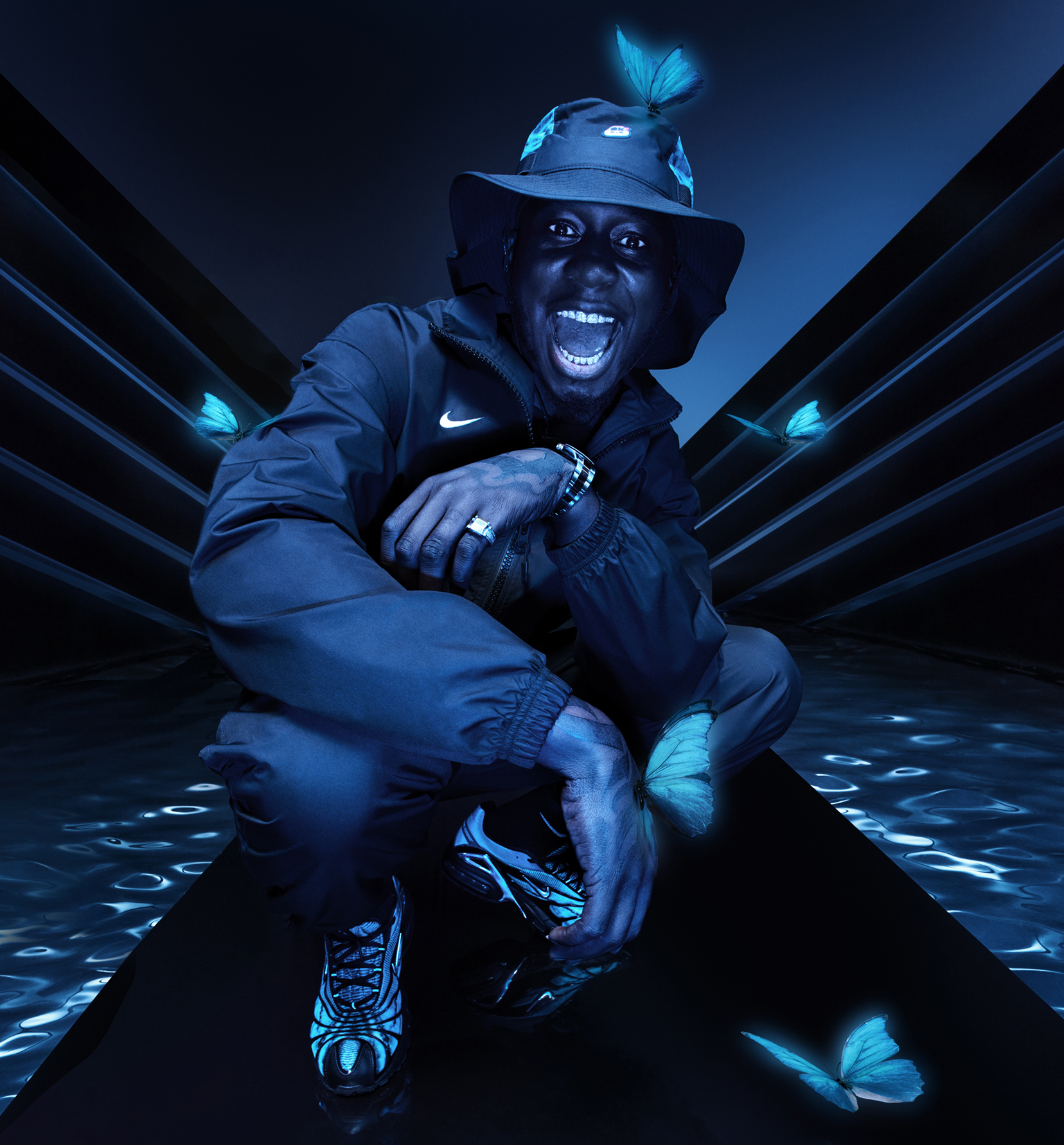 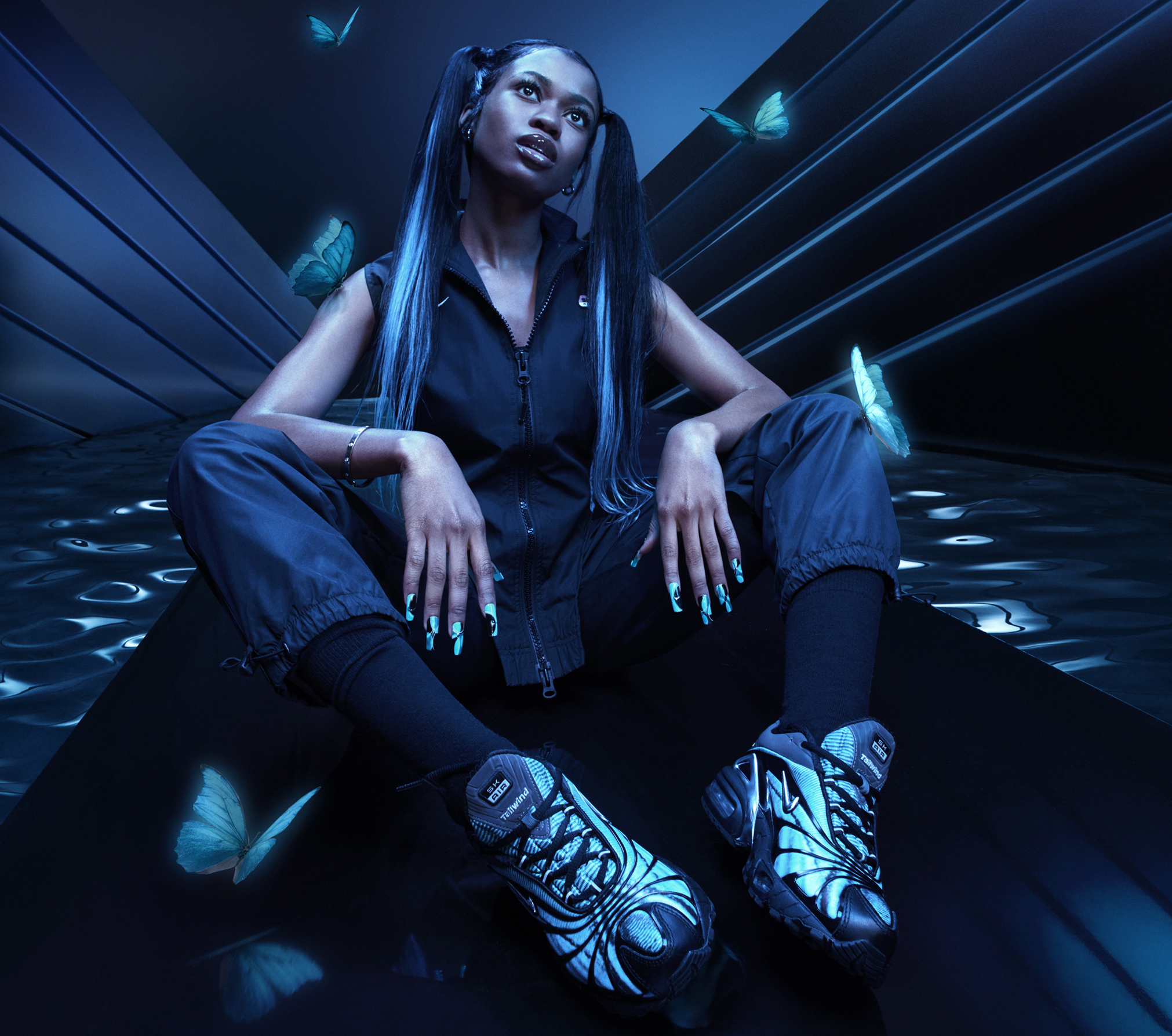 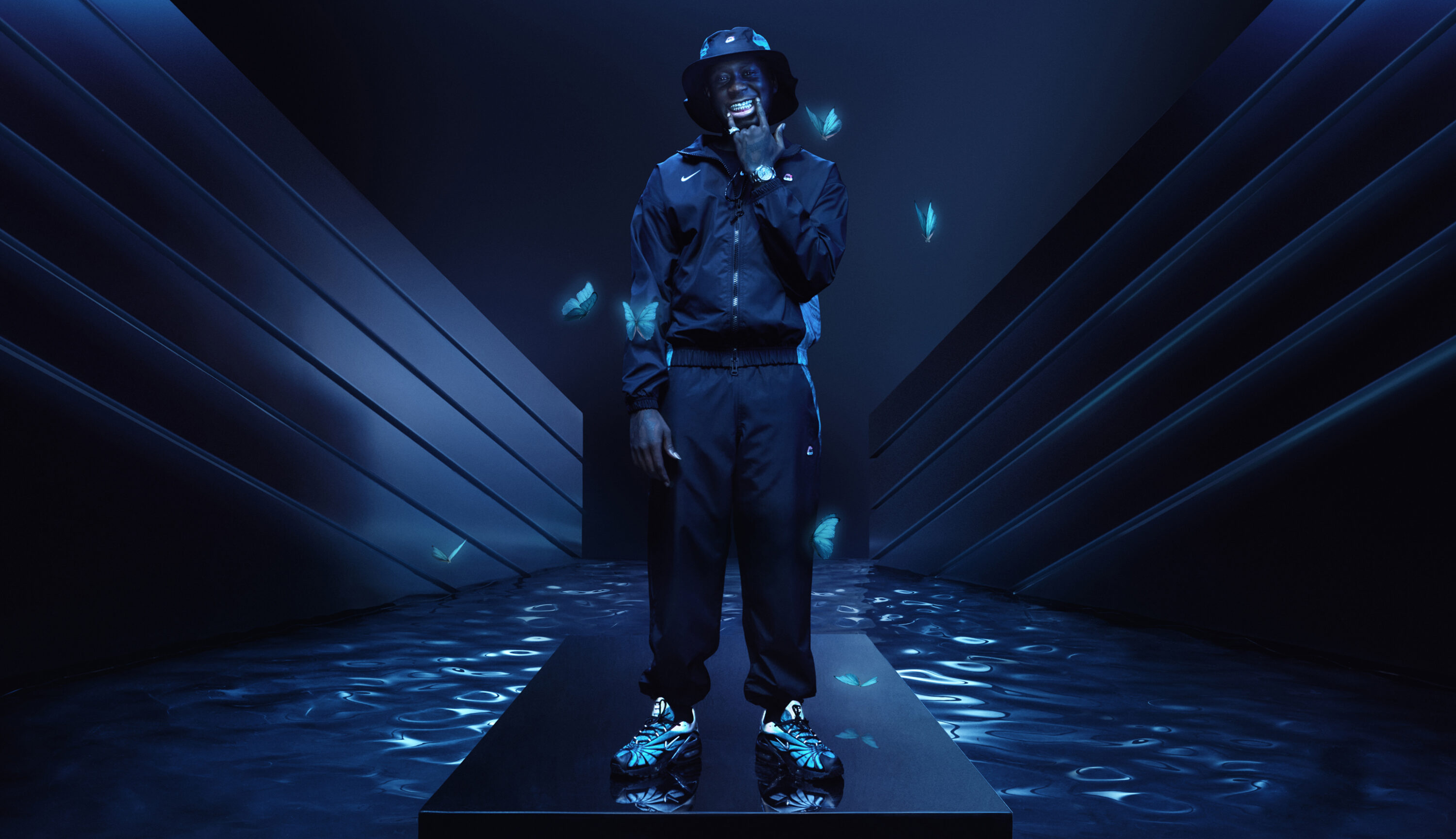 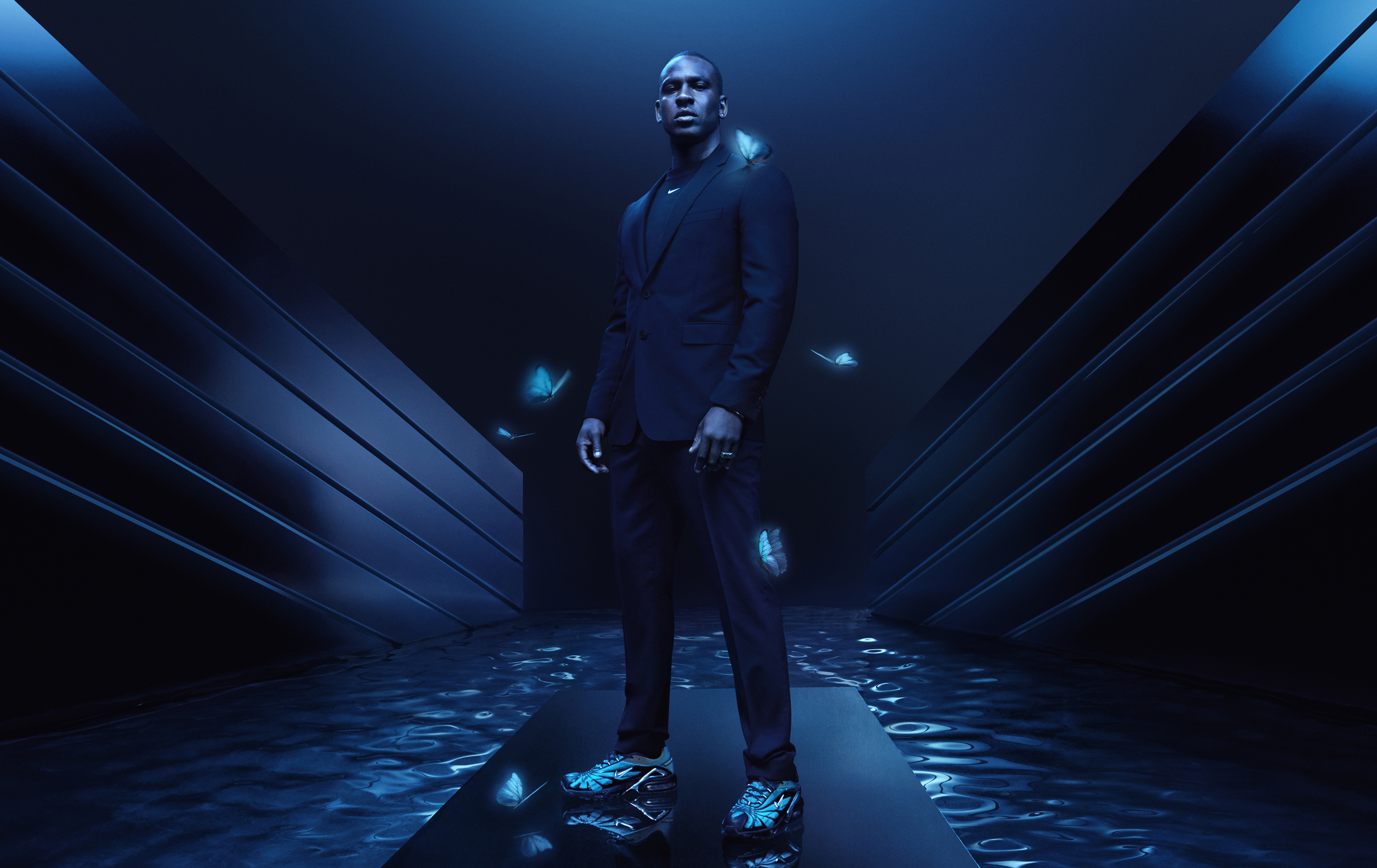