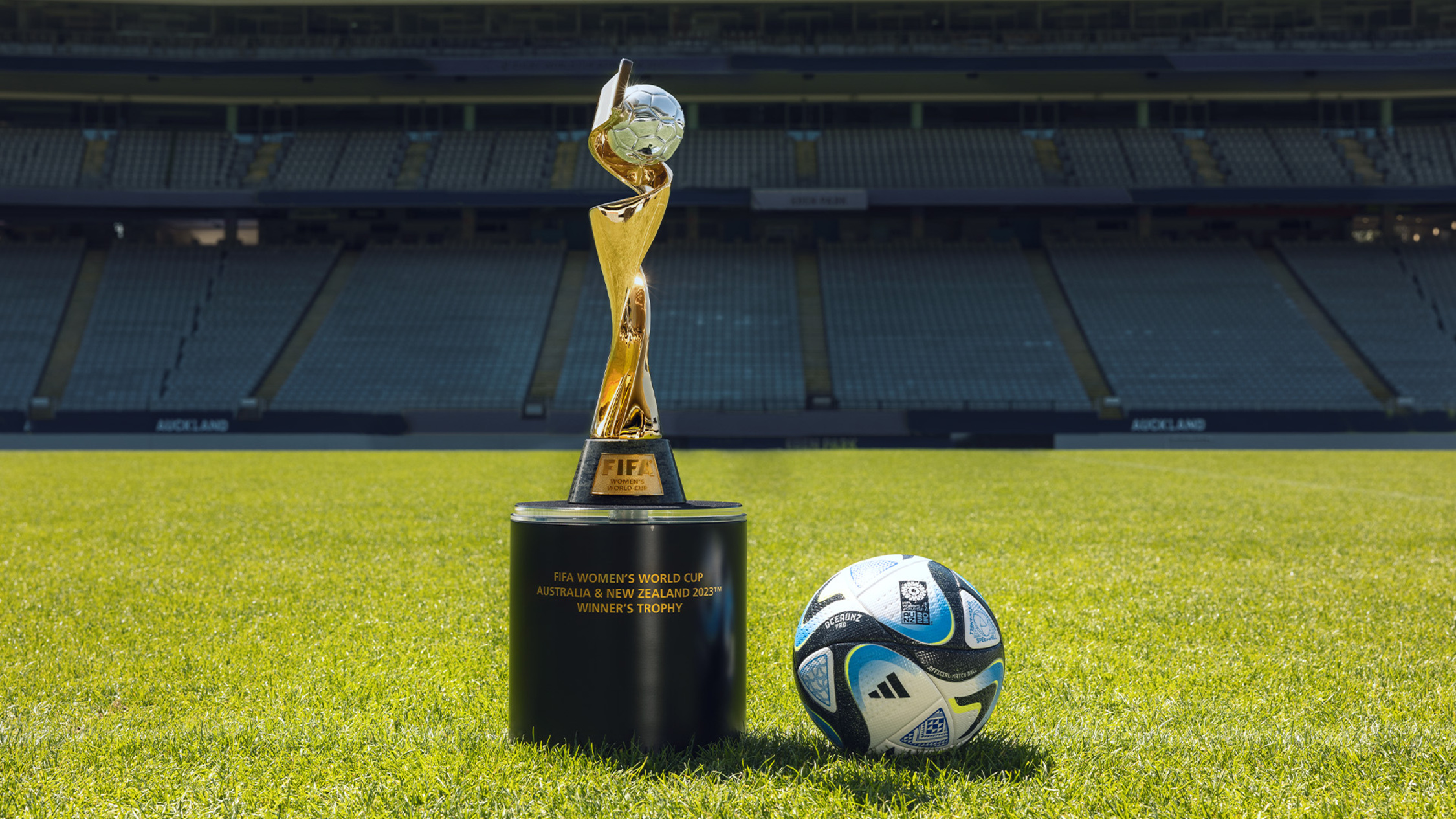 In preparation for what is set to be the biggest year in women’s football ever, adidas have released their ninth successive FIFA Women’s World Cup ball, taking visual inspiration from nature and paying homage to host nations Australia and New Zealand.

Set on a white pearlescent background, OCEAUNZ’s design features a decoration of blues and greens, inspired by the unique Australasian landscape, with visuals nodding to the vast mountains of New Zealand and Australia’s connection with the Indian Ocean.

The cultural markings and the initials of both host nations celebrate the coming together of Australia and New Zealand – as they prepare to host this showpiece tournament. The Australian patterns have been created by renowned local artist, Chern’ee Sutton, while the markings representing New Zealand were designed by Kiwi artist, Fiona Collis. OCEAUNZ is also decorated with patterns that represent different elements of the sport, such as footballs and goals, ensuring the game is represented on the face of the ball.

Along with the ball’s considered aesthetics, the OCEAUNZ official World Cup ball boasts some of the most forward-facing technology designed to cope with the demands and speed of the modern game.

Also following in the footsteps of the FIFA World Cup 2022 official match balls Al Rihla and Al Hilm, adidas will ensure 1% of net sales of the OCEAUNZ official match ball are contributed towards Common Goal’s ‘Global Goal 5 Accelerator’; a collective project to increase female participation, representation and leadership in the grassroots game.

OCEAUNZ is available to purchase in both adidas stores and selected retailers, as well as online.

Take a closer look at adidas’ OCEAUNZ ball below. 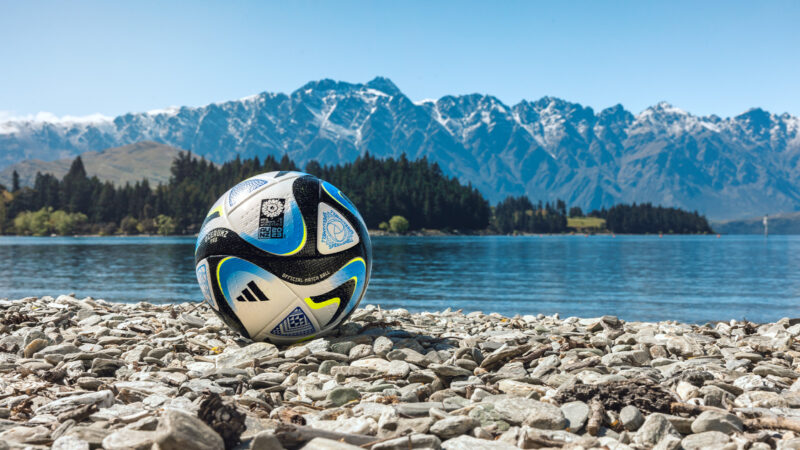 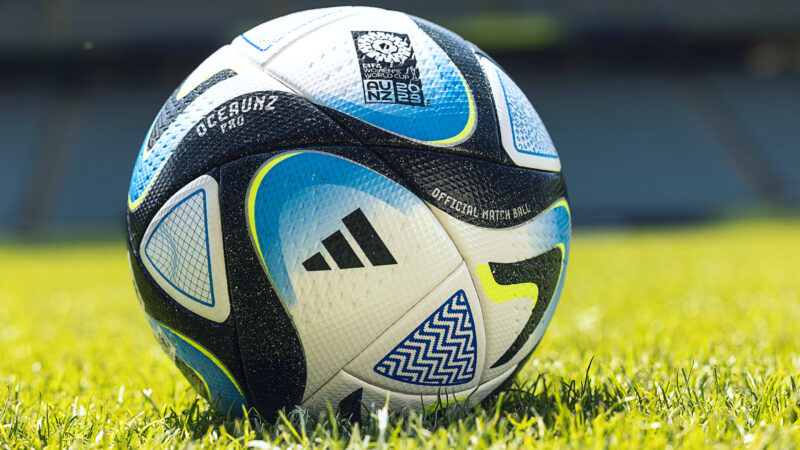 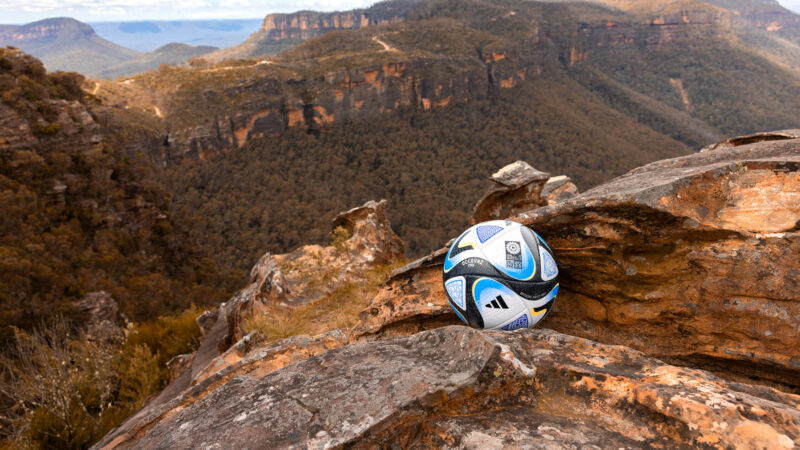 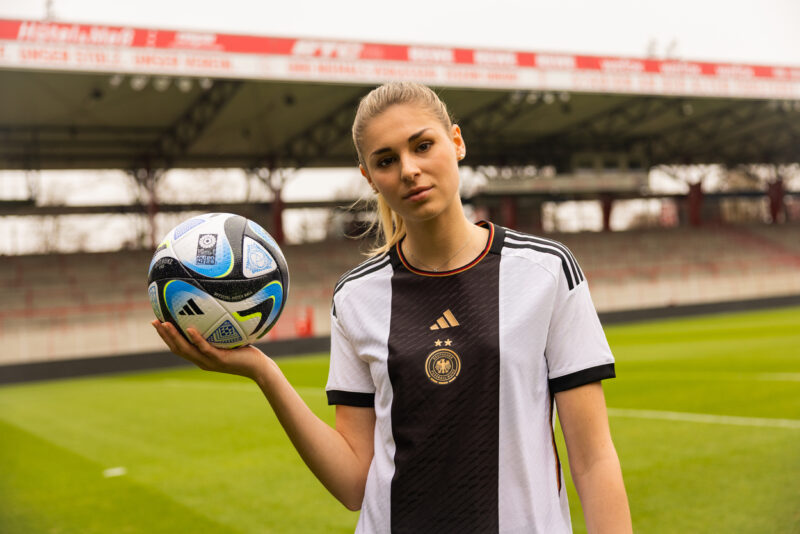 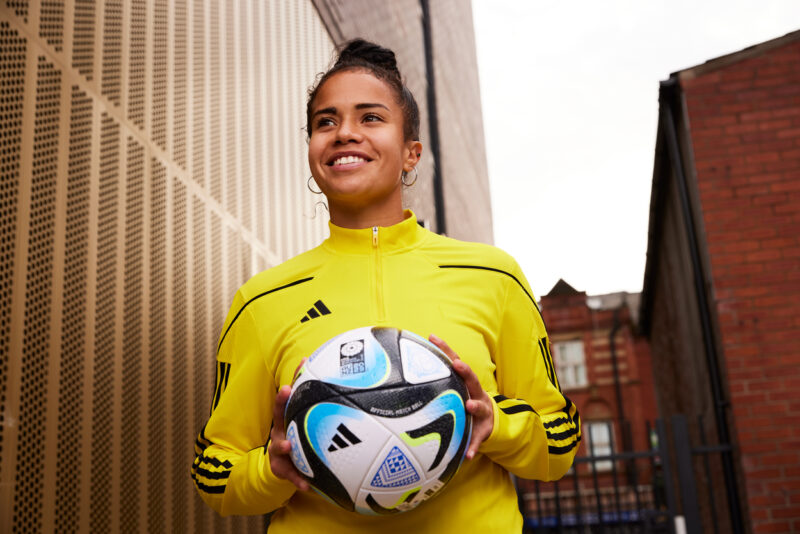 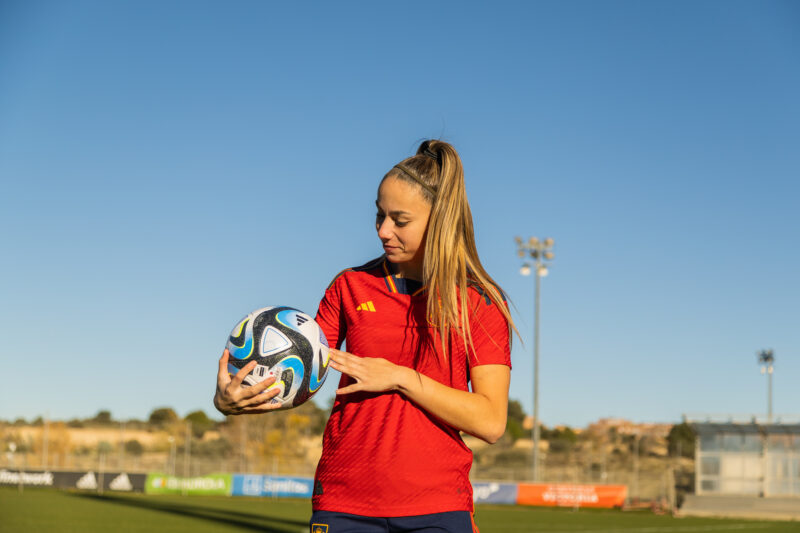