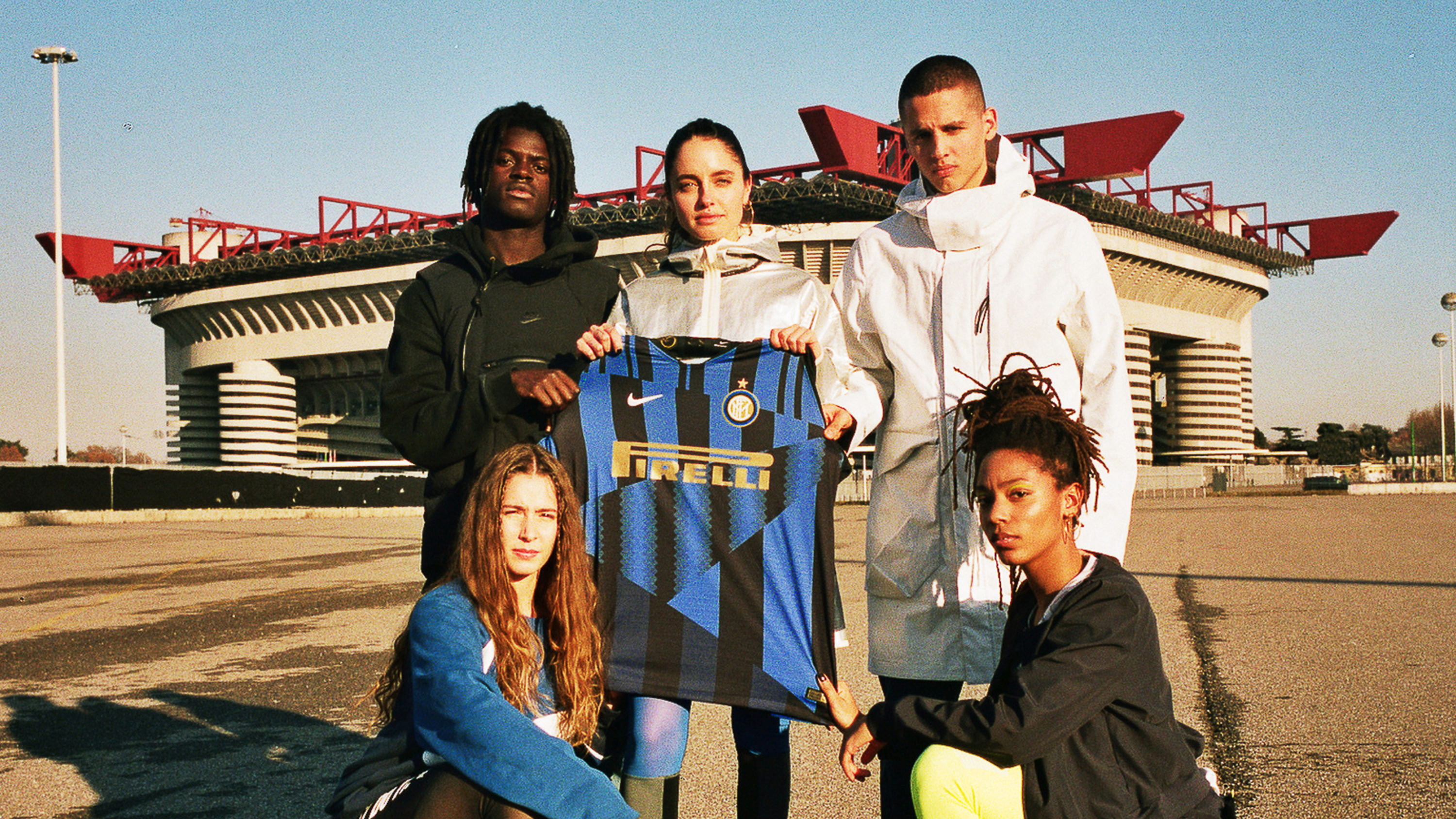 Nike and Inter Milan just dropped one of the sickest jerseys you’ll see in 2019.

To celebrate the 20th anniversary that the Swoosh and I Nerazzurri have been in partnership, the two have combined to release an incredible mash-up jersey inspired by ten of the best Inter kits ever released.

Among those kits is a shirt from Inter’s first season with Nike in 1998-99 that legendary striker Ronaldo wore; a look from the club’s centenary season in 2008-09 what was captained by Inter legend Javier Zanetti and the kit from the club’s historic treble-winning campaign of 2009-10.

The jersey will be worn during the upcoming Milan derby, and along with the standard stadium jersey, a Vaporknit match-level version has been produced and limited to 1,908 units to honor Inter’s founding year.

Get a closer look at the wavey Inter x Nike 20th Anniversary Jerseybelow, which drops on March 9 on nike.com. 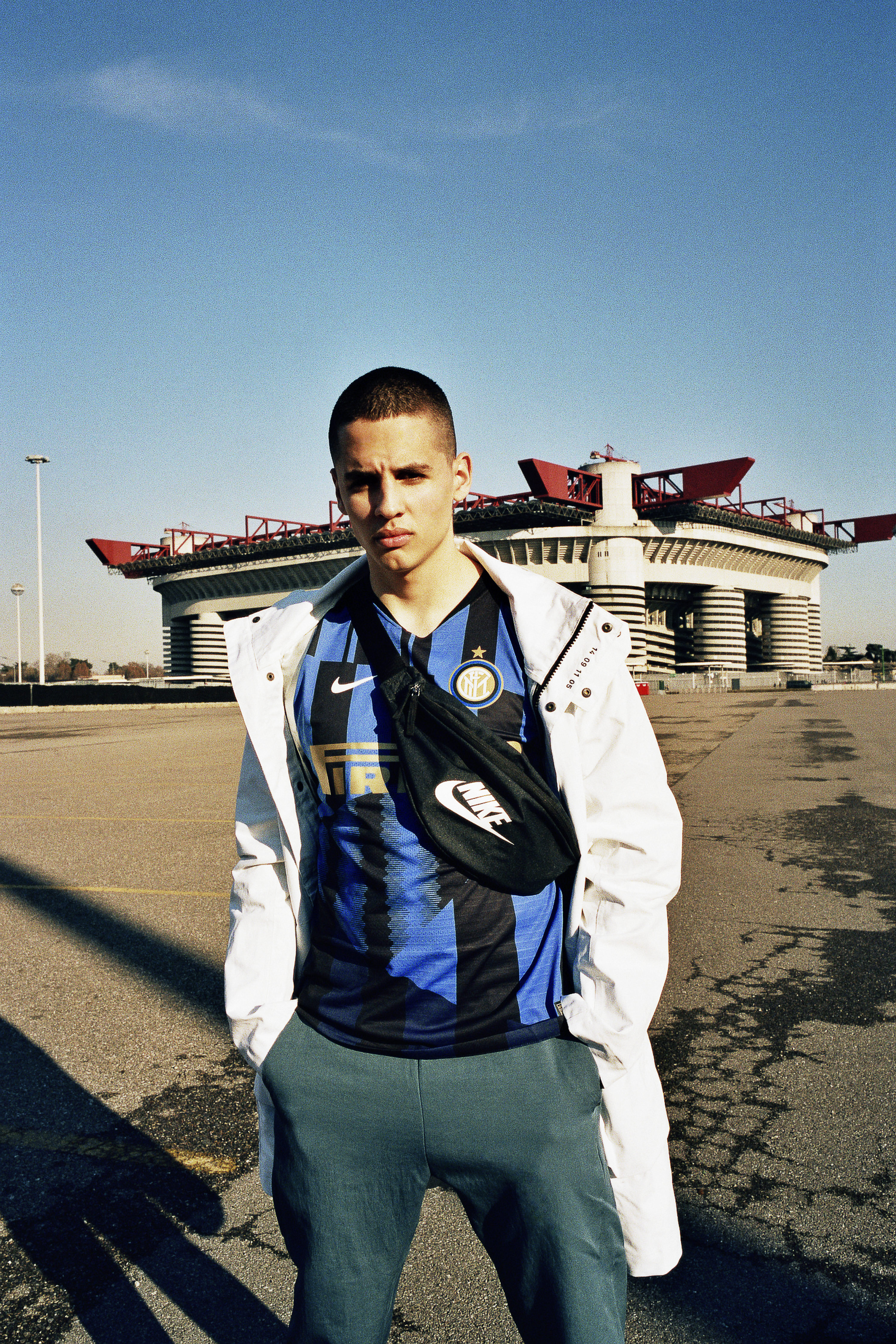 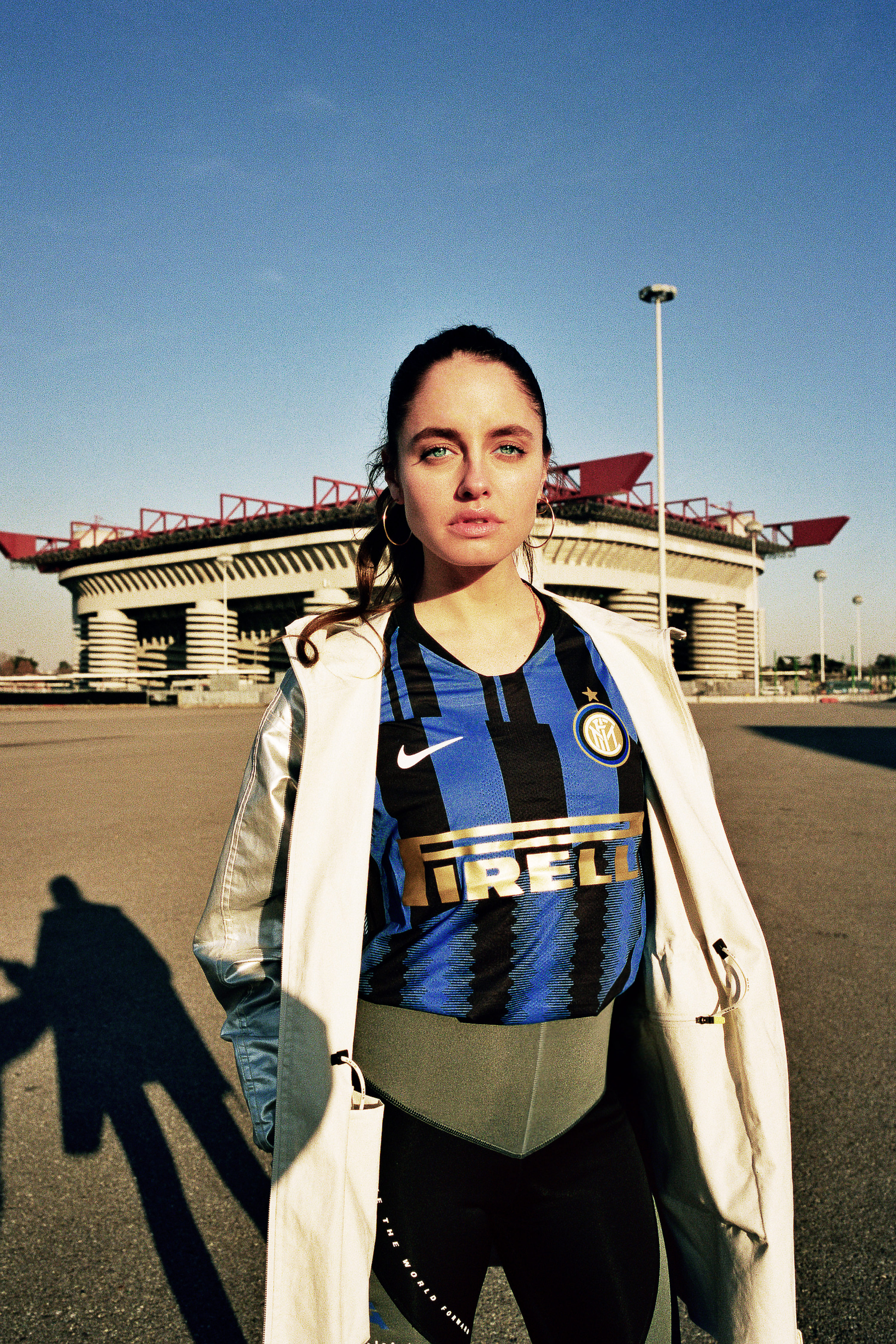 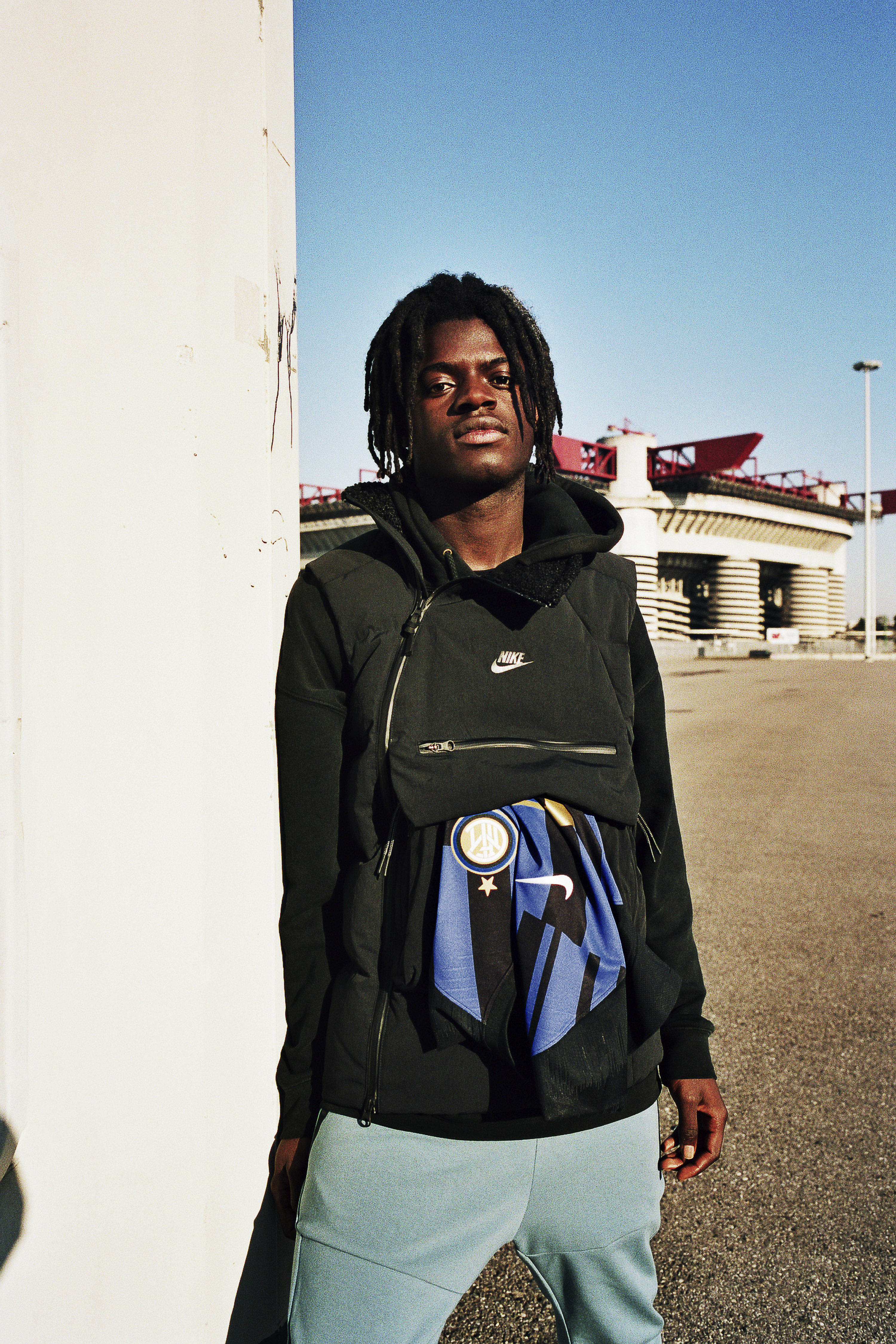 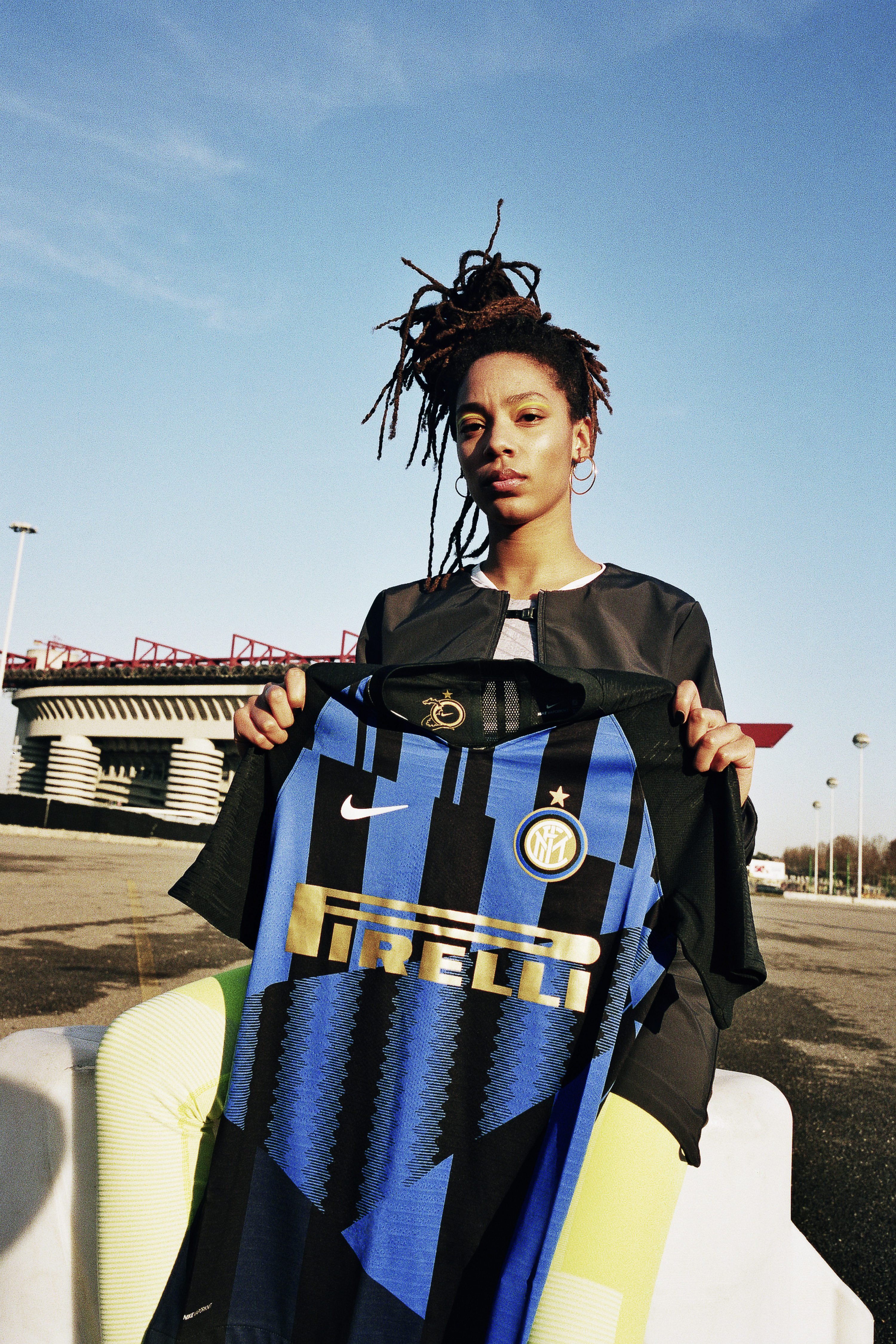