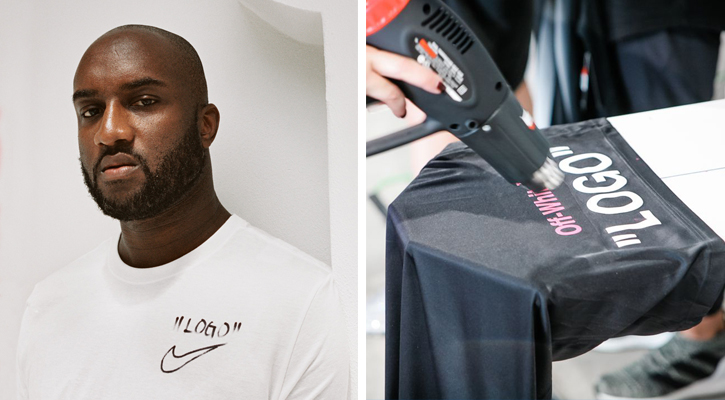 Fresh from the ongoing success of Virgil Abloh’s ubiquitous ‘The Ten’ collaboration, Nike look set to call upon the Off-White™ designer’s midas touch again for an upcoming collection inspired by the FIFA World Cup.

The collection, leaked by Twitter user Py-rates, features full Off-White x NikeLab home and away kits, which feature shirts, shorts and socks, as well as a hoodie, track jacket, Pants and an actual “Magia” Football. Whilst there is no official release date for the collection, Off-White’s official Twitter liked the leaked post, all but confirming the validity of the collaboration.

*LEAK ALERT*: @Nike & @OffWht will be dropping an entire collection of Soccer related items later this year to coincide with the Fifa World Cup.
For more info please check out the picture below.
Please RT & let us know which items you're excited about!
??? pic.twitter.com/hkRsbo4IFl

Virgil’s connection to football has become more apparent in recent weeks. Only last month, he hosted a ‘Soccer Jersey Culture’ workshop in Miami before playing a 7-a-side match with friends – including Skepta – that saw the debut of an Off-White™ football shirt. 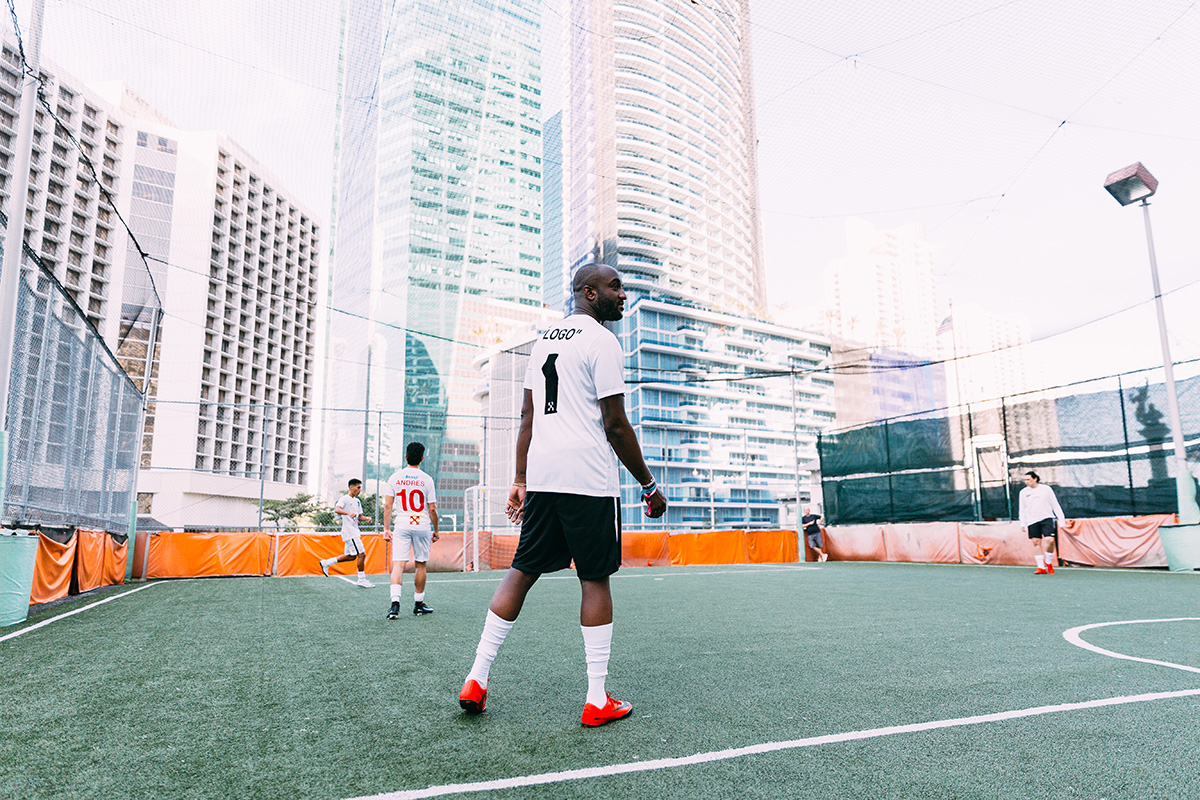 The World Cup kicks off in June, and it’s already providing a source of inspiration for several brand’s collections recently. Gosha Rubchinskiy is basing their upcoming Spring/Summer show at Yekaterinburg, home to Russia’s Central Stadium which is one of the venues for this summer’s tournament.

This collection is going to fly off the shelves.