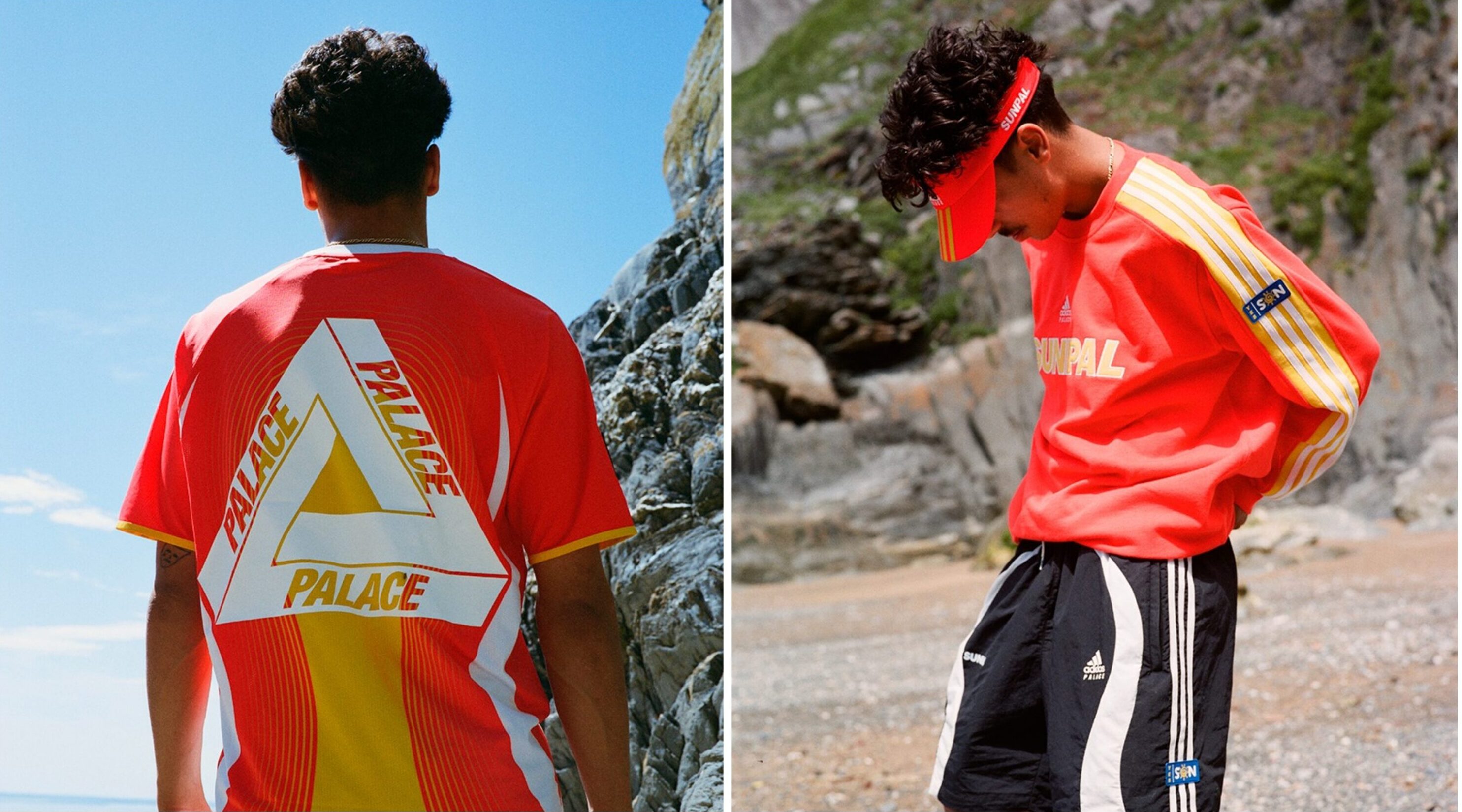 Palace has just dropped off its latest collab with adidas Originals, a sun-tinged collection titled SunPal.

After dropping off collections drawing influences from tennis, golf and football in recent years – headlined by the pair’s wavey Juventus capsule – Palace’s new range is inspired purely by summer, but still contains some big references to The Three Stripes’ football apparel in the mid-00’s.

Described as “a tribute to the Balearic summer,” the Palace x adidas Originals collection features a range of holiday essentials such as a cap, sunglasses, towel and a beach poncho – but the standout pieces see Palace dip into the adidas Originals archive to release a football-inspired crewneck, jersey and shorts.

The jersey arrives in a bold red and orange colourway and is paired up with some water shoes of the same colour, which are set to arrive at a later date. The football shorts look very similar to peak Galactico-era Real Madrid and their mid-noughties apparel.

Take a look at the collection in the gallery below, and cop the collaboration via Palace stores and the Palace web store on August 14. 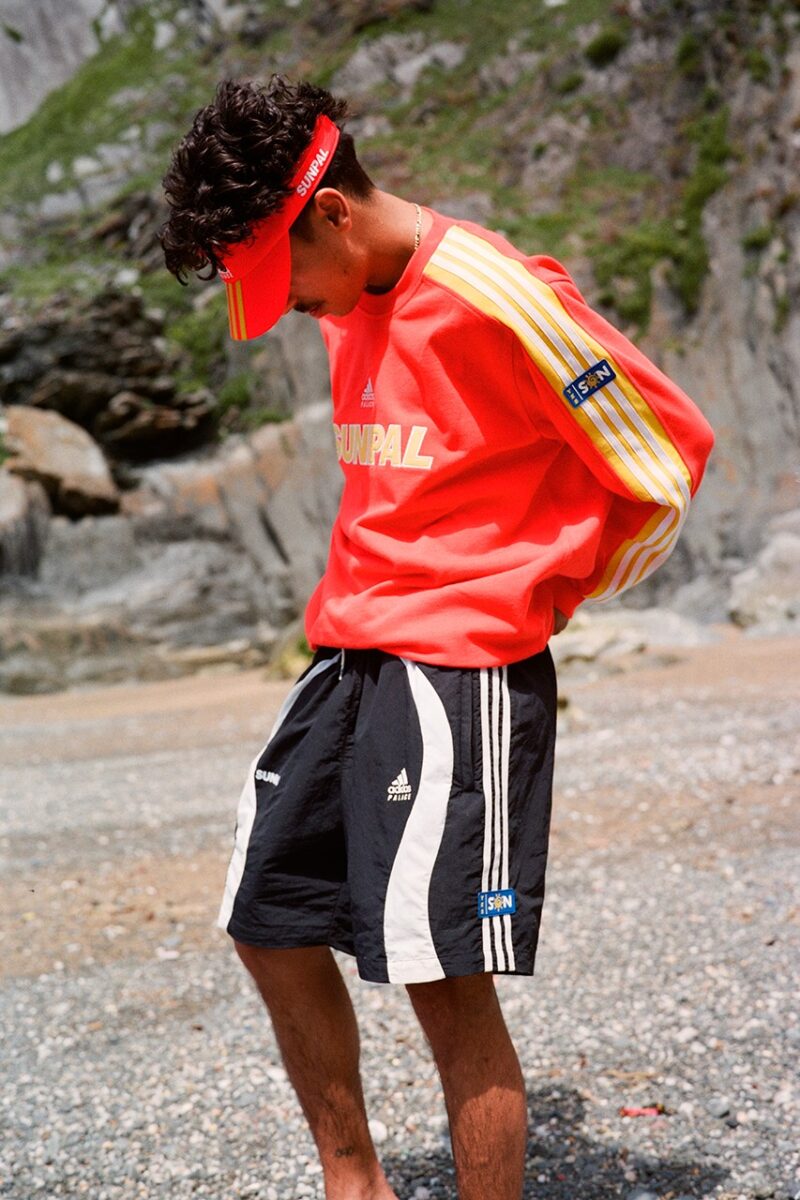 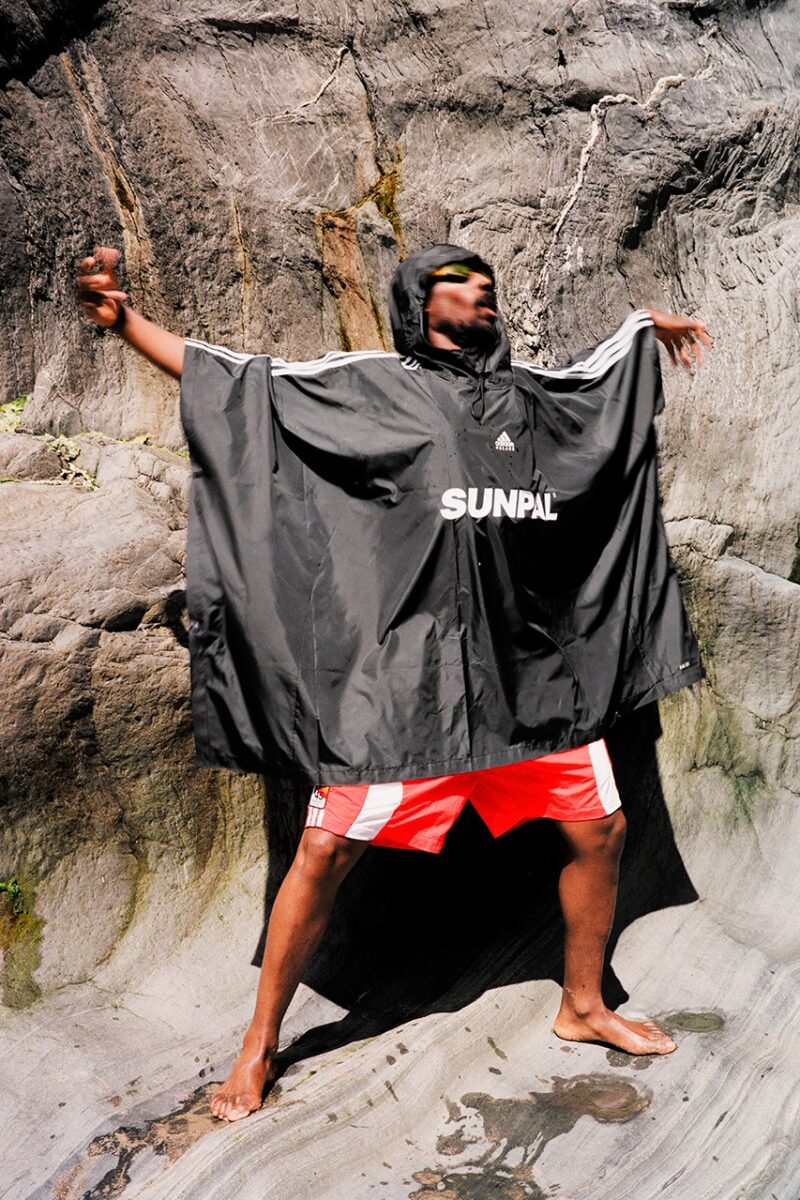 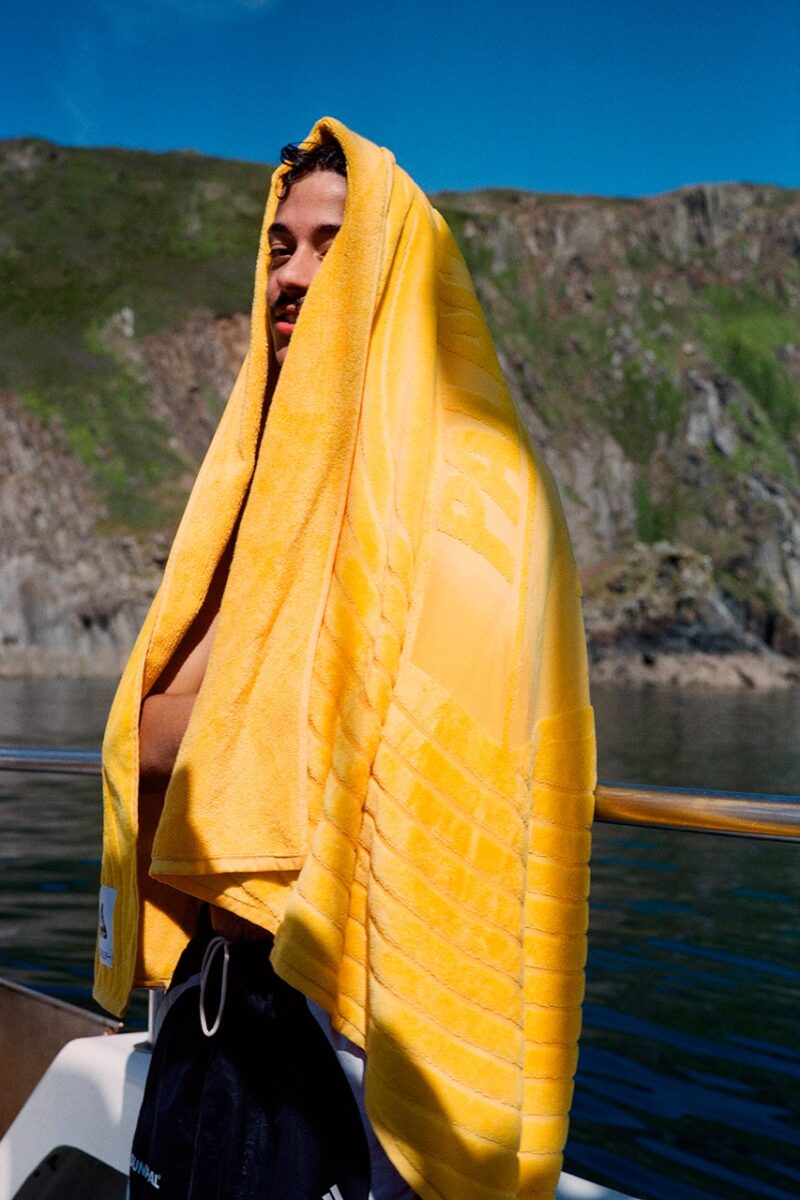 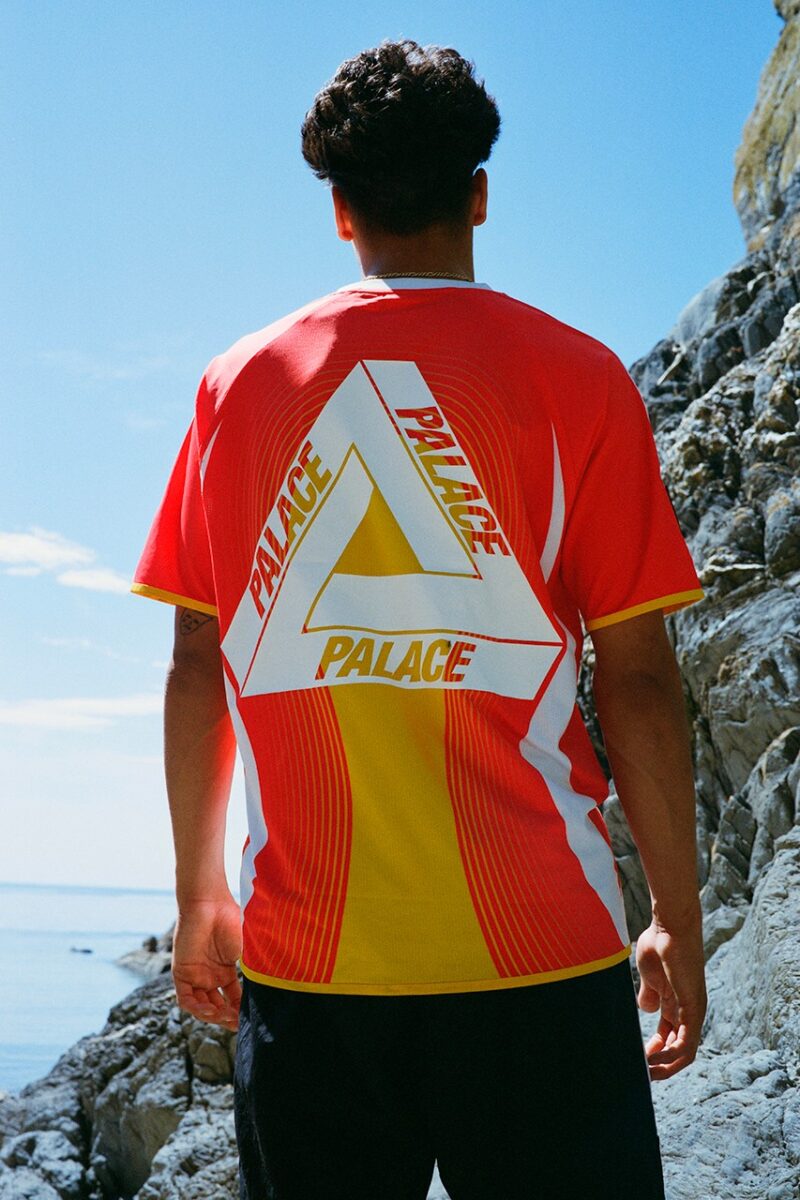 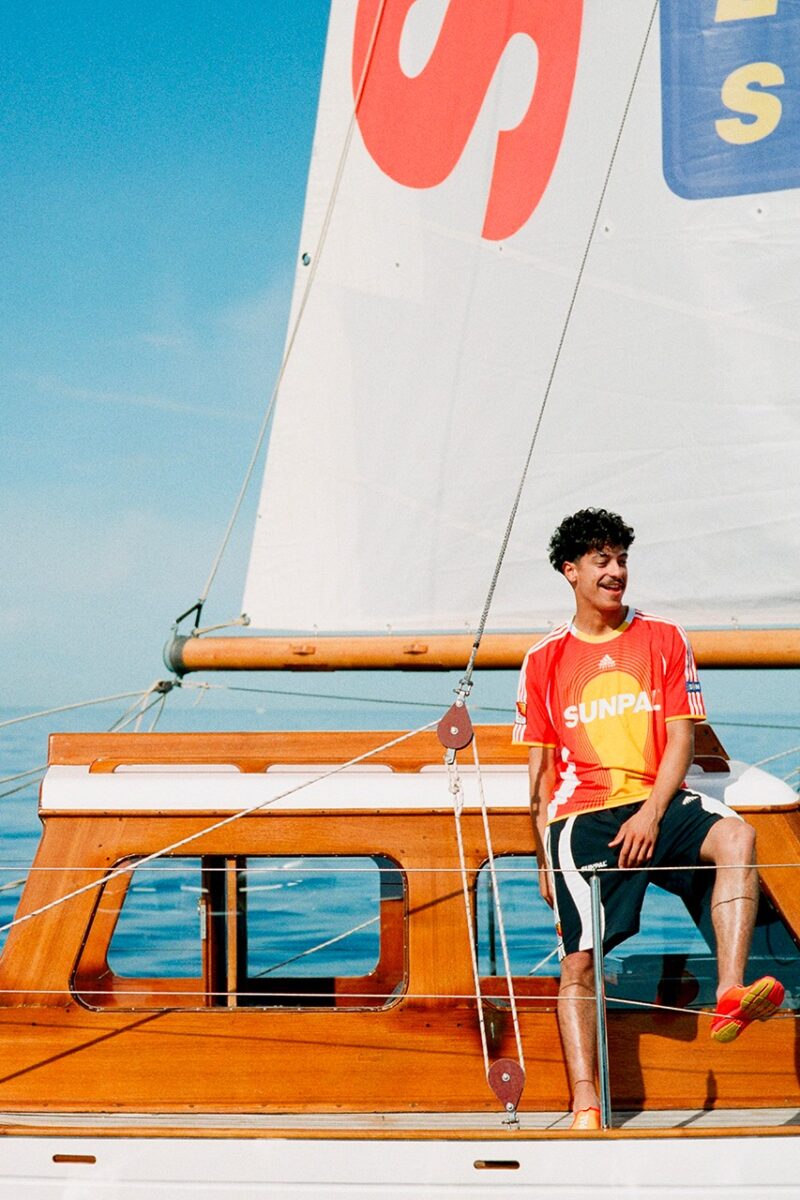