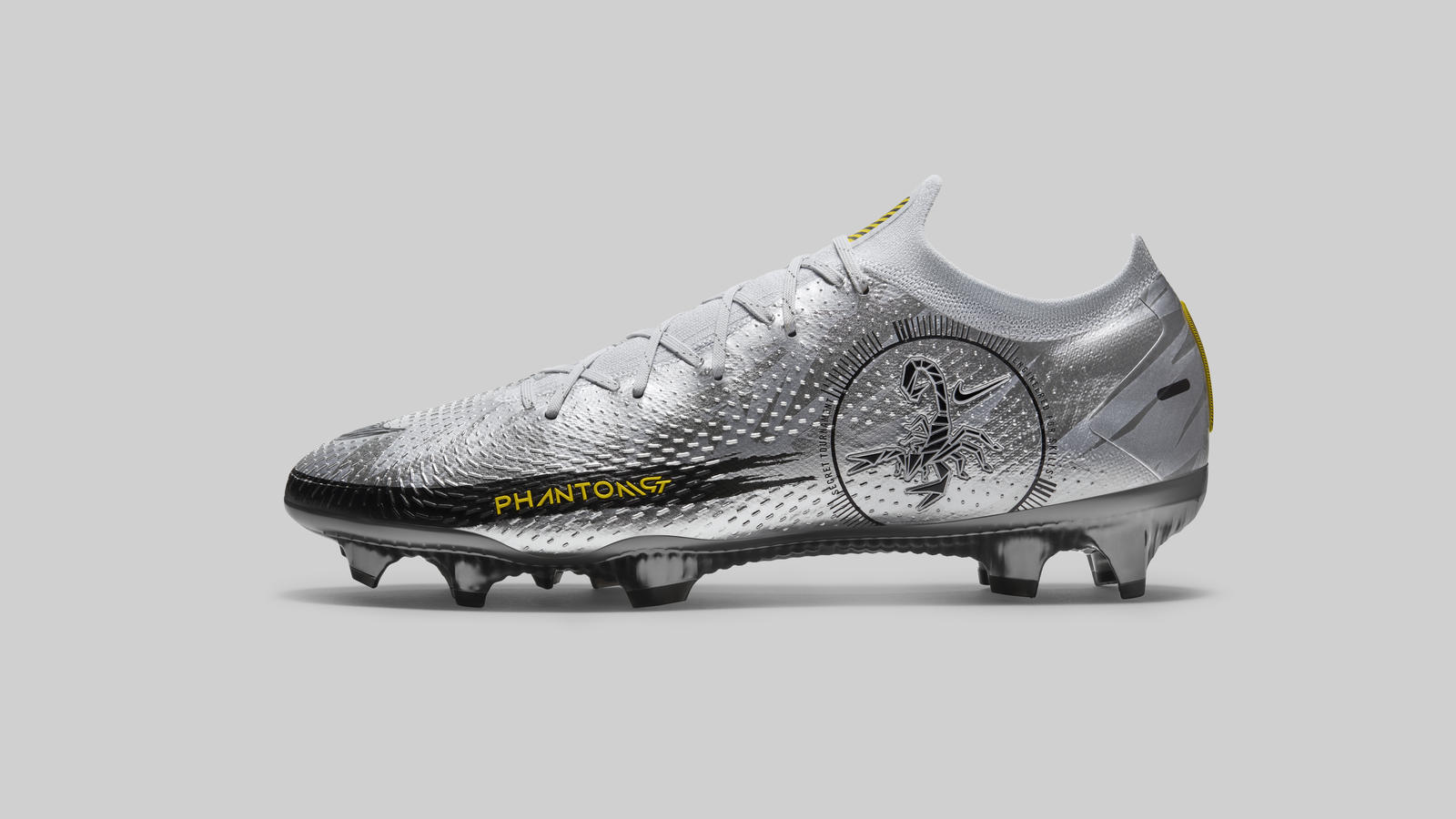 Nike have just unveiled the latest Phantom GT boot ‘Scorpion’ and it’s one that has significant heritage.

Launched in March 2002, the campaign was based on a fictional 3-a-side tournament consisting of 8 teams with one rule, first goal wins. All matches took place in an enclosed “cage” on a ship.

The ad included ballers such as Ronaldinho, Henry, Totti, Vieira, Figo, Roberto Carlo and Ronaldo all competing under the watchful eye of Eric Cantona. Its timing coincided with international play in South Korea and Japan, and with local 3-a-side tournaments staged around the world. 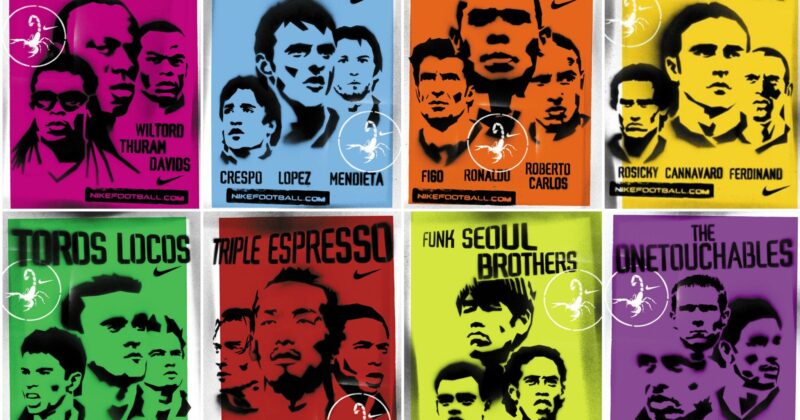 The link between “Secret Tournament” and boot can be seen through a chrome upper and plate referencing the tournament’s iconic ball, painted brush strokes mimicking the on-ship location and the yellow/black hazard stripes framing the goals. The latest scorpion graphic, features the phrases “Secret Tournament” and “Engineered For Skills,” as updates the original scorpion logo.

The Nike Phantom GT Scorpion is available November 2 on Nike.com. Get a first look at the latest drop below. 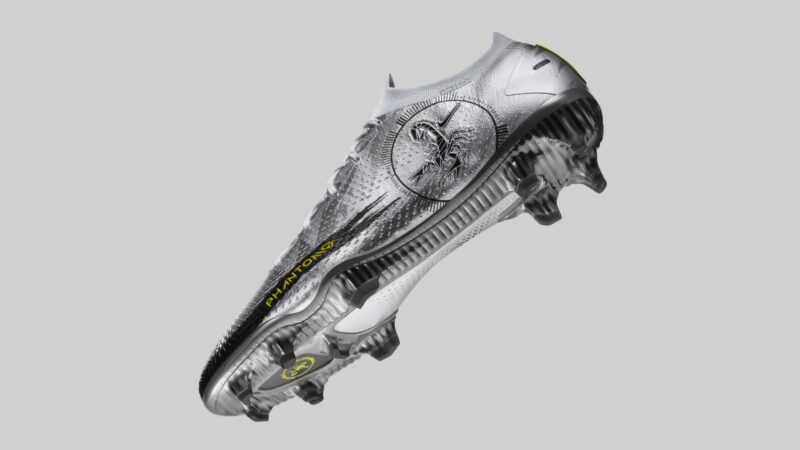 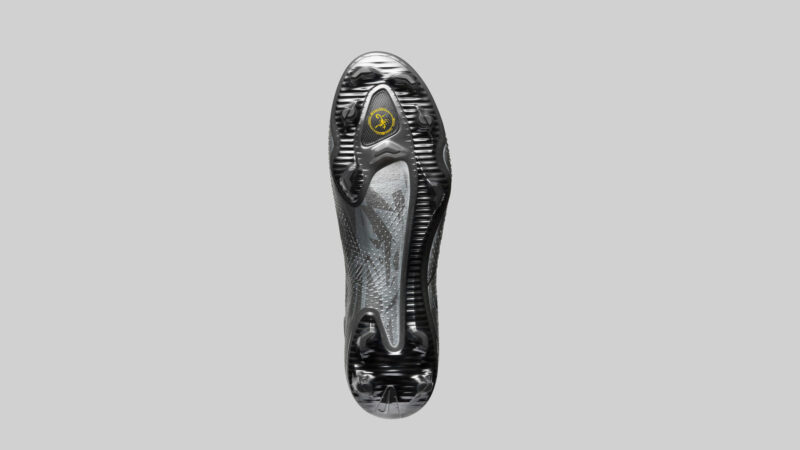 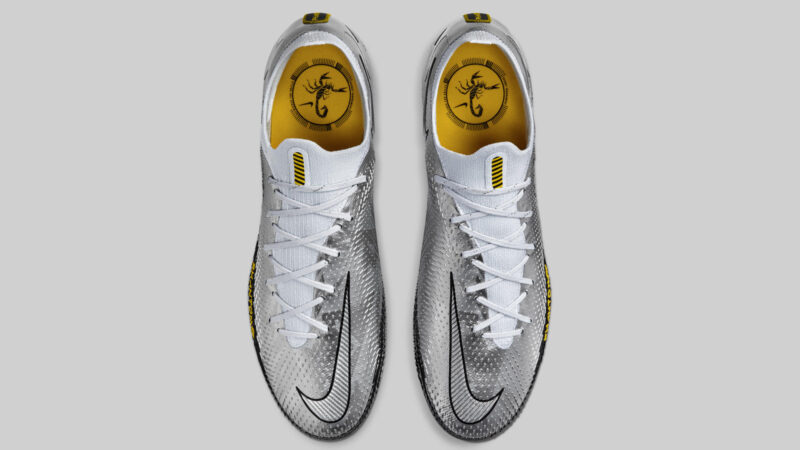