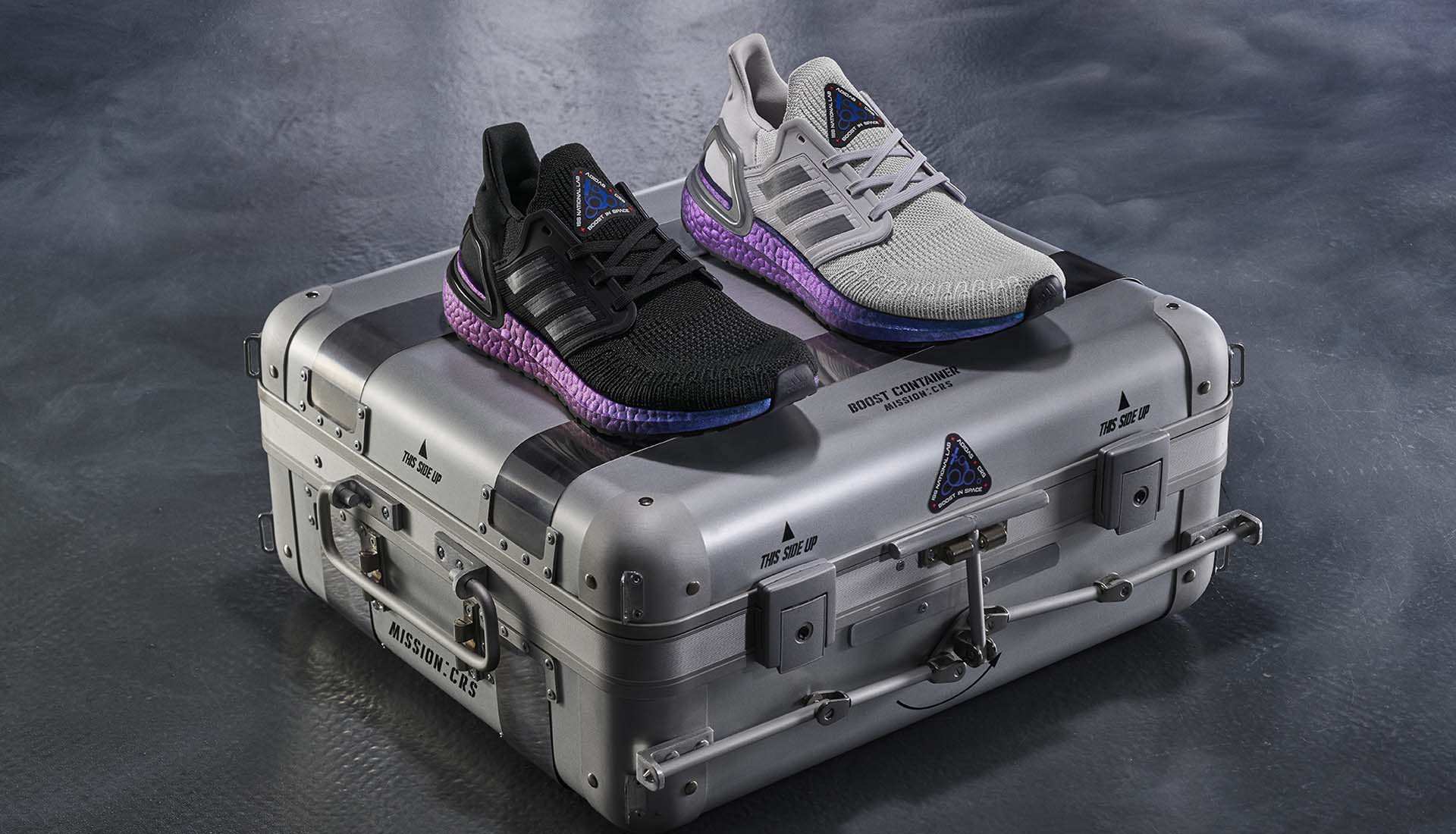 adidas has officially launched an interstellar addition to their UltraBOOST line, the new-age UltraBOOST 20.

The Three Stripes have linked up with the International Space Station’s U.S. National Lab to drop the model, giving the silhouette space age technology – with the the ISS association actually enabling the brand to test out its patented BOOST molding process in space.

The model receives plenty of new state-of-the-art tech, with a Primeknit upper featuring a data-driven technology dubbed Tailored Fiber Placement — TFP for short — that lays fibers down precisely, tuned to the millimeter to ensure an optimal fit.

The shoe features a full-foot BOOST midsole that arrives in an iridescent purple colourway, with the model also equipped with Torsion spring and Stretchweb tech on a Continental rubber outsole in a design that’s inspired by space shuttle aesthetic.

On top of the striking purple BOOST midsole, the UltraBOOST 20 will initially arrive with white and black uppers, complete with ISS and adidas branding on the tongue.

The adidas UltraBOOST 20 will release on adidas.com and at select stockists come December 6. Check out imagery of the new model below. 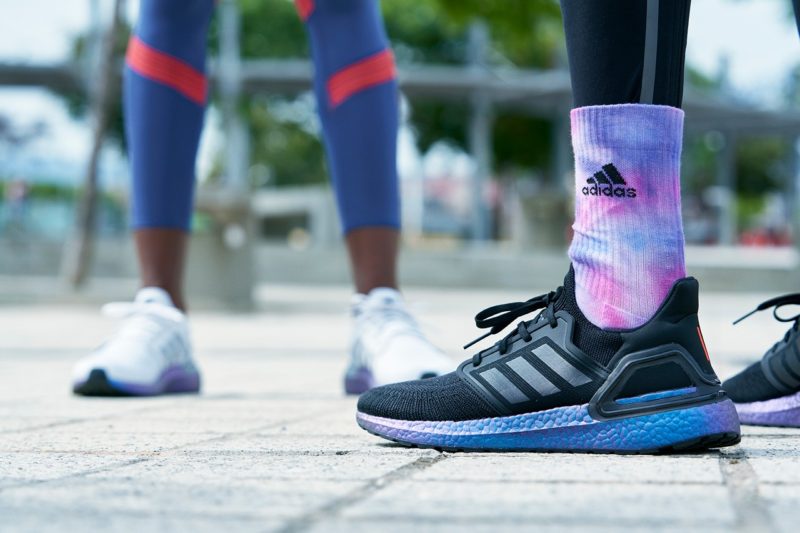 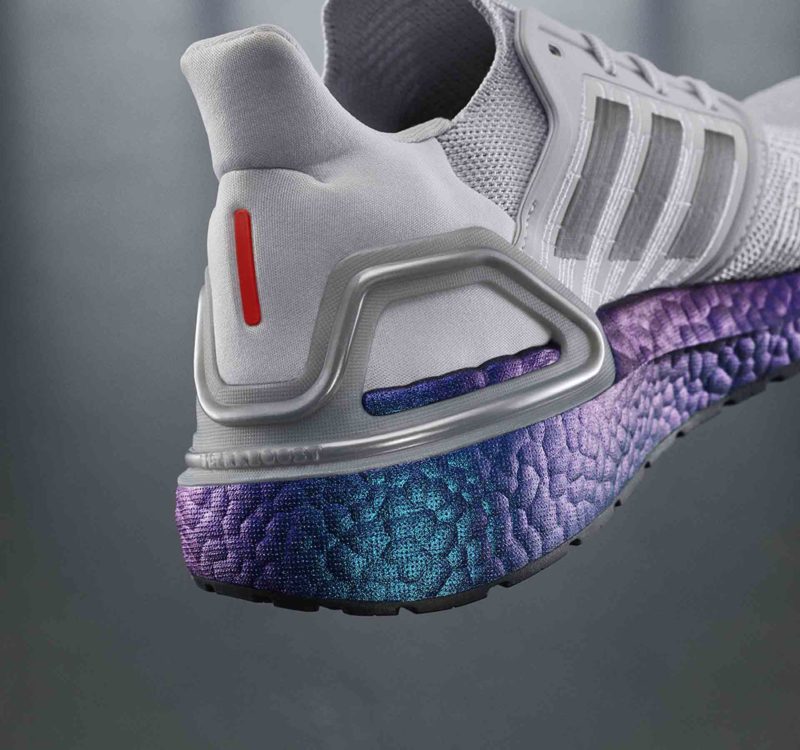 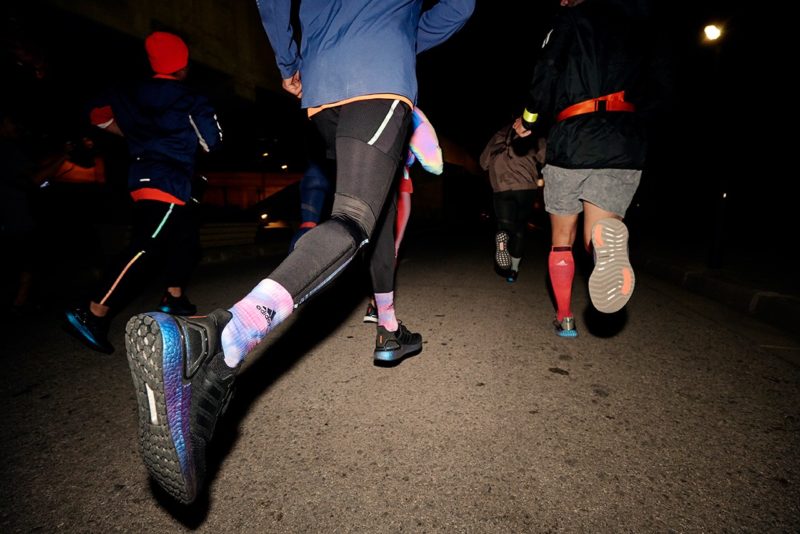 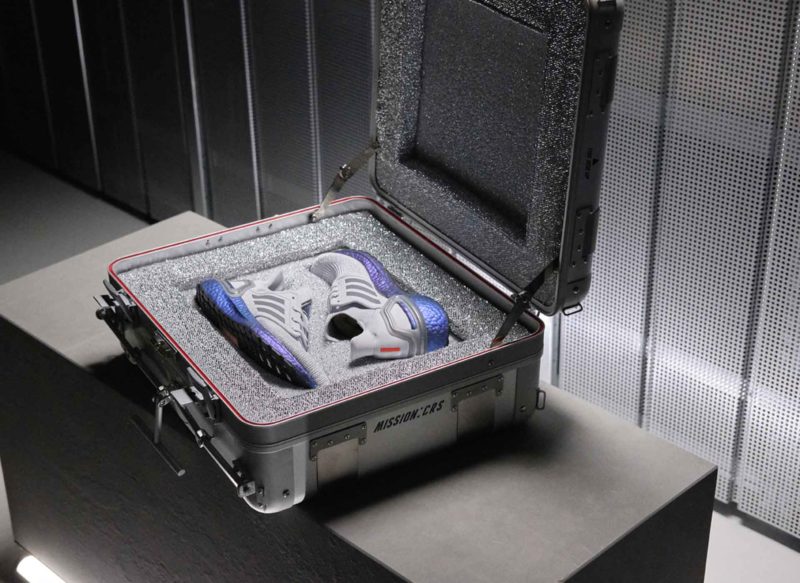 In other sneaker news, 424 and adidas Originals have released their Luxe Leather SC Premiere and Pro Model collab models.