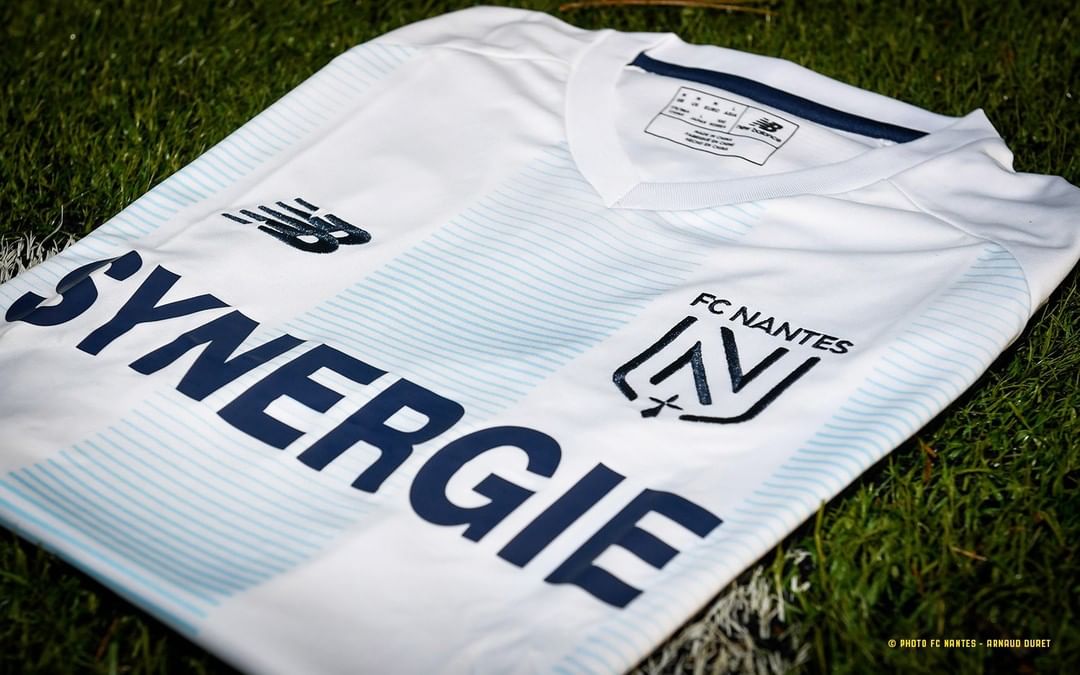 French club Nantes have launched an Argentina-inspired white-and-blue kit that the Ligue 1 club will don against Bordeaux this weekend in memory of Emiliano Sala.

Sala, who was about to join Cardiff, died in a plane crash over the English Channel one year ago today, 21 January 2019, and the club have paid homage to the striker by creating a shirt themed on the trademark look of the Argentinian national team.

The limited-edition Nantes kit arrives in white with subtle blue striping, based on the New Balance 2019-20 template, with the club set to wear the shirt as a one-off this weekend in memory of Sala.

A run of 800 shirts will be produced to commemorate Sala, with all proceeds from the sale of the shirts will go to Emiliano Sala’s two youth teams in Argentina, San Martín de Progreso and Club Proyecto Crecer.