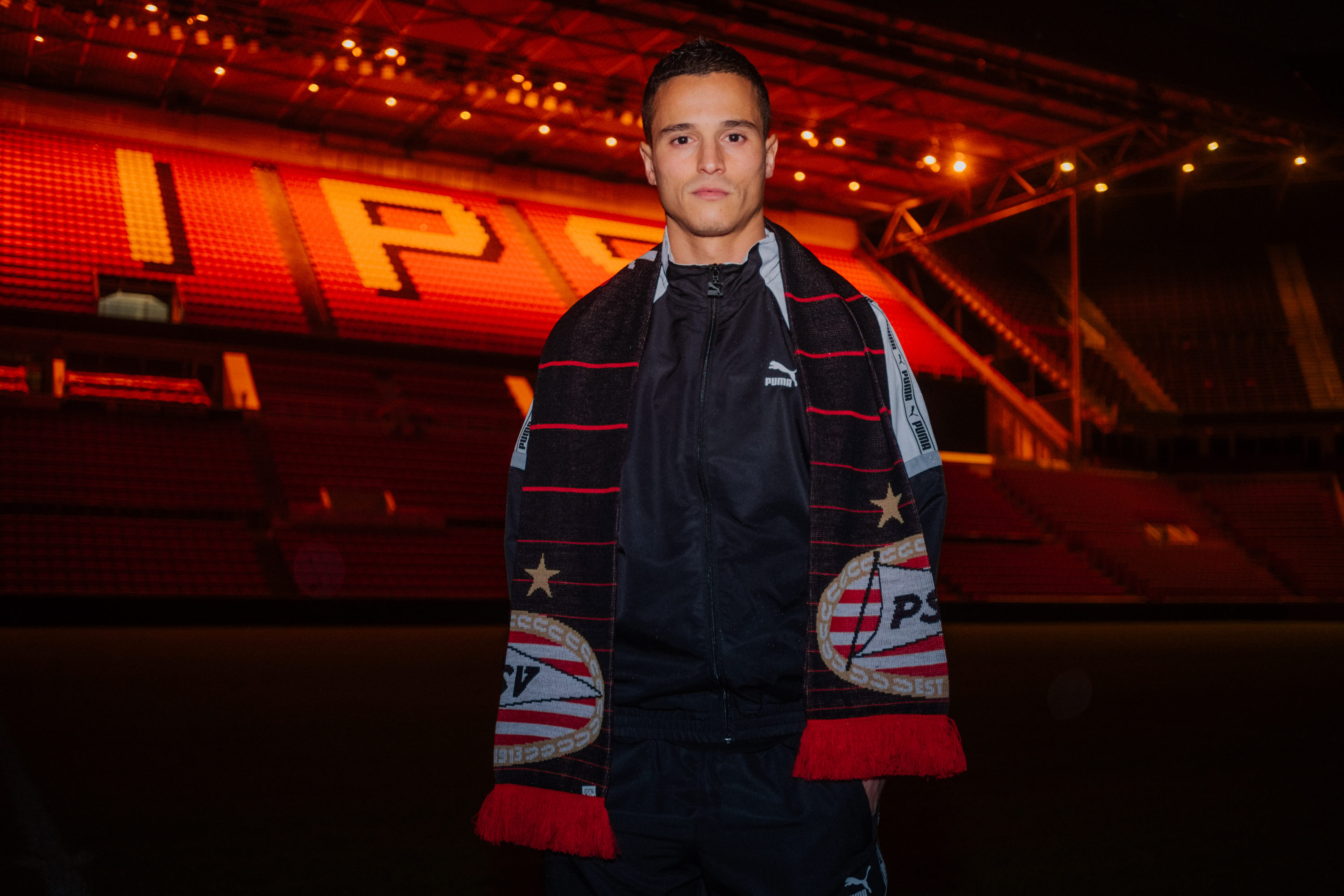 PUMA will become PSV Eindhoven’s new shirt sponsor from the 2020-21 season onwards after the sportswear and Dutch club football giants signed a new long-term partnership together.

PSV Eindhoven have won twenty-four league titles and nine domestic cups having also achieved great success in Europe winning both the European Cup and the UEFA Cup. The club will now join Manchester City, AC Milan, BVB Dortmund and Valencia as part of the PUMA family.

Speaking about the new partnership, Johan Adamsson, Director of Sports Marketing & Sports Licensing at PUMA said: “PSV Eindhoven is one of the most proud and prestigious clubs in Europe, with an incredible football history. We are truly excited to partner with such an illustrious, well-supported club as they strive for continuous success on the pitch.” 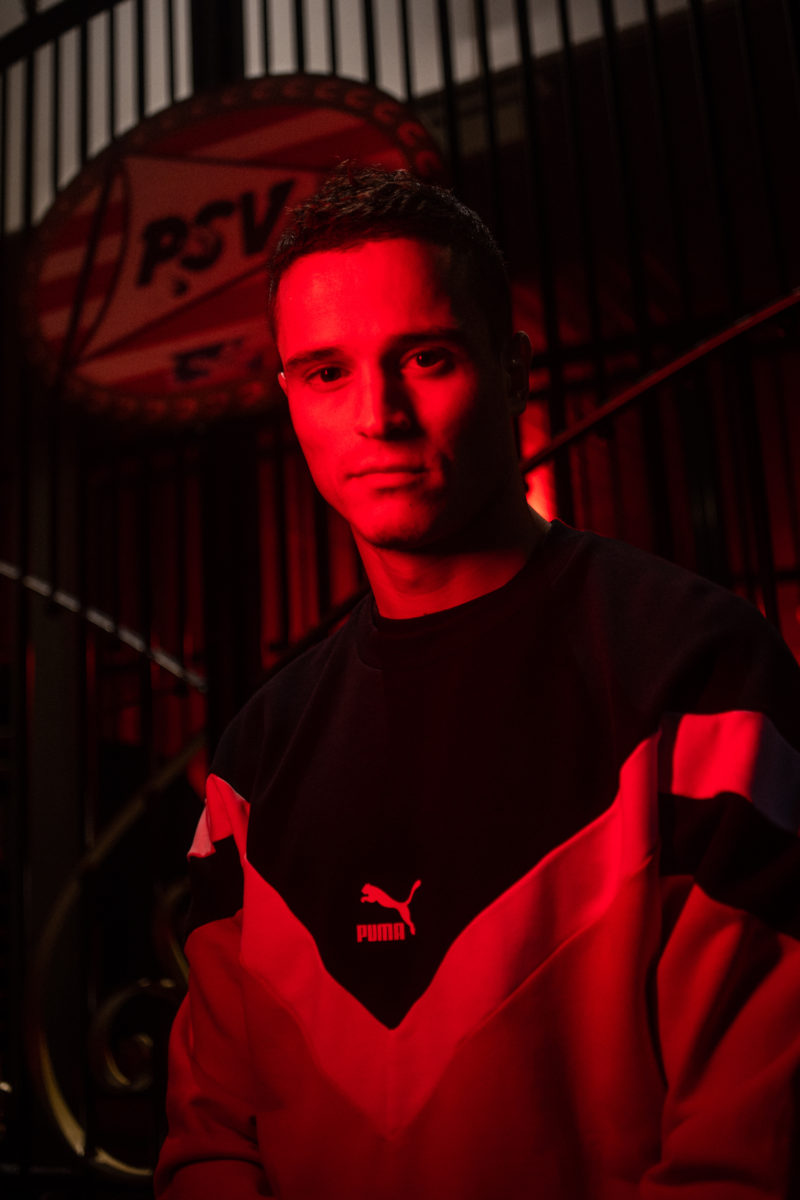 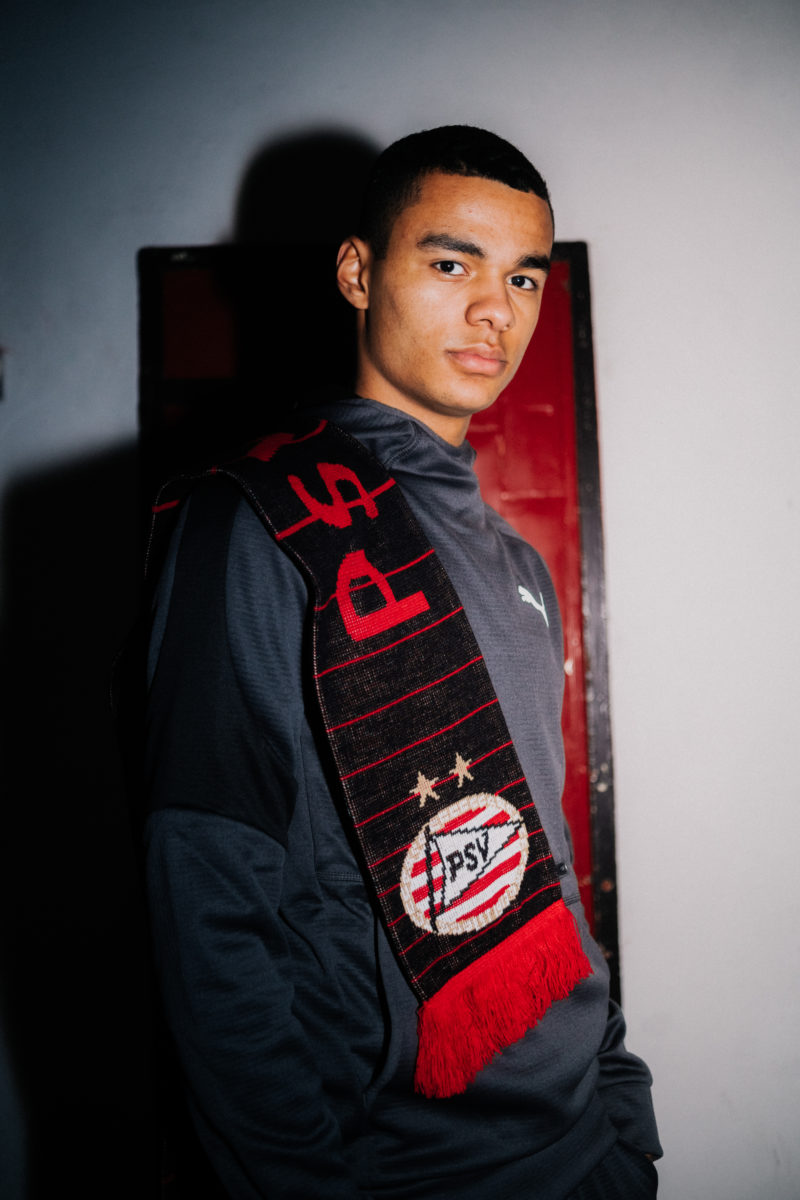 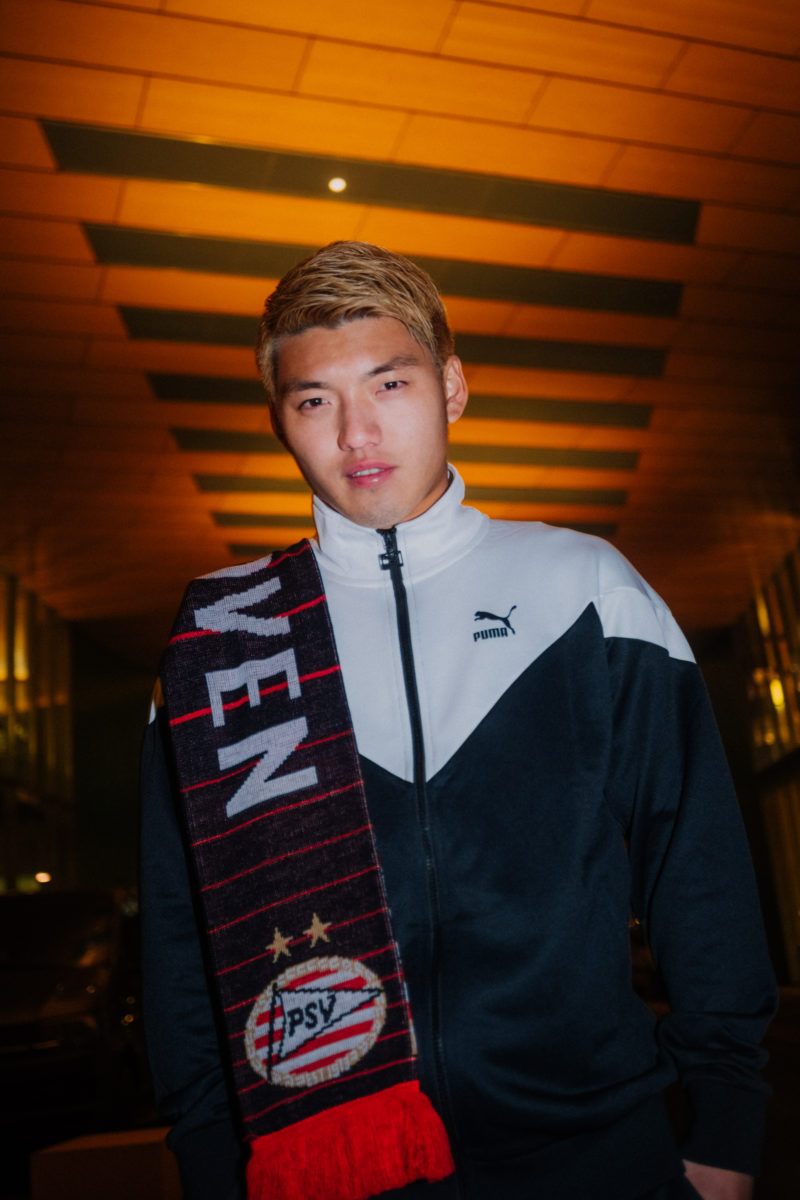 In other football shirt news, Boca Juniors have reunited with adidas after 27 years for two cold new kits for 2020-21.