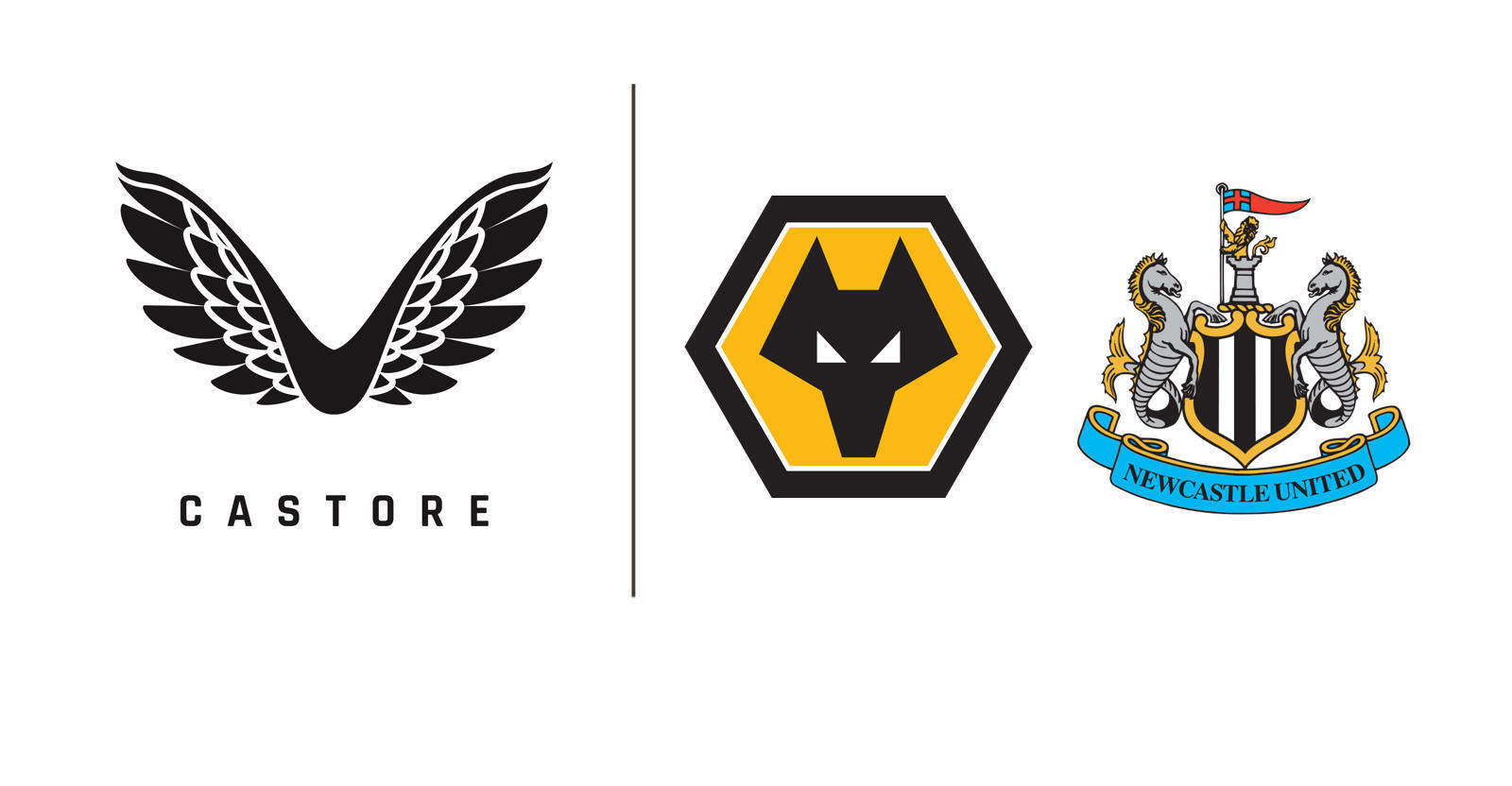 The Liverpool-based brand was founded in 2016 by Phil and Tom Beahon andbest known for their affiliation with Andy Murray, who became a shareholder in January 2019.

The brand then took on the manufacturing of Rangers kits at the beginning of this season – and now the brand will reportedly take over the reins at two Premier League side after impressing Rangers with “their unique approach to kit manufacturing.”

After making high quality and rapid turnaround of kit production. “We developed and delivered [the] product in less than six months,” Tom Beahon explained in an interview with Forbes. Beahon continued to speak up the brand’s diligence to production saying: “we exist in a highly competitive market because we out work our competitors.”

Alongside offering completely non-template and totally unique product, the appeal of working with Castore for teams like Wolves and Newcastle is their ability to adapt to the market at a much quicker rate than rival brands in the space.

💚 Our green Castore Wolves 21-22 concept third shirt is inspired by the Puma 1996-97 away shirt pic.twitter.com/PQOmUkv2o8

The brand are able to produce kits based on under-performance of over-performance of teams rather than working 18 months in advance. By ensuring they always have right amount of stock, Castore are better placed to react to the supply chain, and restock quickly as well as when necessary.

Castore’s agreement with Rangers will likely be offered to Wolves, Newcastle and any other team to sign with the brand. The model is based on incentives that benefit both parties should more shirts be sold through an ascending royalty rate. In essence, once agreed revenue targets are hit, the club receives a higher royalty percentage – making it a very attractive model of doing business.

If Castore are to sign a deal with the two clubs as has been widely reported, Castore would become the best represented brand in the division after adidas, Nike and PUMA. They would be put on the same status as Umbro – who are also tied to two clubs in the division – making this a very serious business from the burgeoning brand.

Keep it locked to VERSUS for the latest information on Castore’s takeover manoeuvres.