Manchester United’s 21/22 away shirt with adidas pays homage to one of the most iconic shirts in club history.

Taking inspiration from the retro snowflake design of United’s 1992 away shirt, the new drop's Cloud White and Glory Blue colours come together in reference to the O.G. style, with pops of Solar Red coming through in the club crest, Three Stripes and sponsor logos.

Not content with repping just one historic year in United’s illustrious history, the shirt is complemented by Glory Blue shorts, a nod to the shirt of 1968 worn by European Cup winners Bobby Charlton and George Best, true icons of the beautiful game.

To celebrate the launch of this soon-to-be collector’s item, adidas have launched an animated film to accompany the shirt’s release. Celebrating Manchester United’s unrivalled tradition of developing young players from the infamous class of ‘92 to Ole’s army.

Voiced by Britain’s best loved performance poet and life-long United fan, Dr John Cooper Clarke, the animation is an ode to Manchester and the joy and potential of youth.

The new jersey – the first away kit to feature United's new shirt sponsor, TeamViewer – is made with PRIMEGREEN, a series of high-performance recycled materials, putting sustainability at the heart of the innovation. 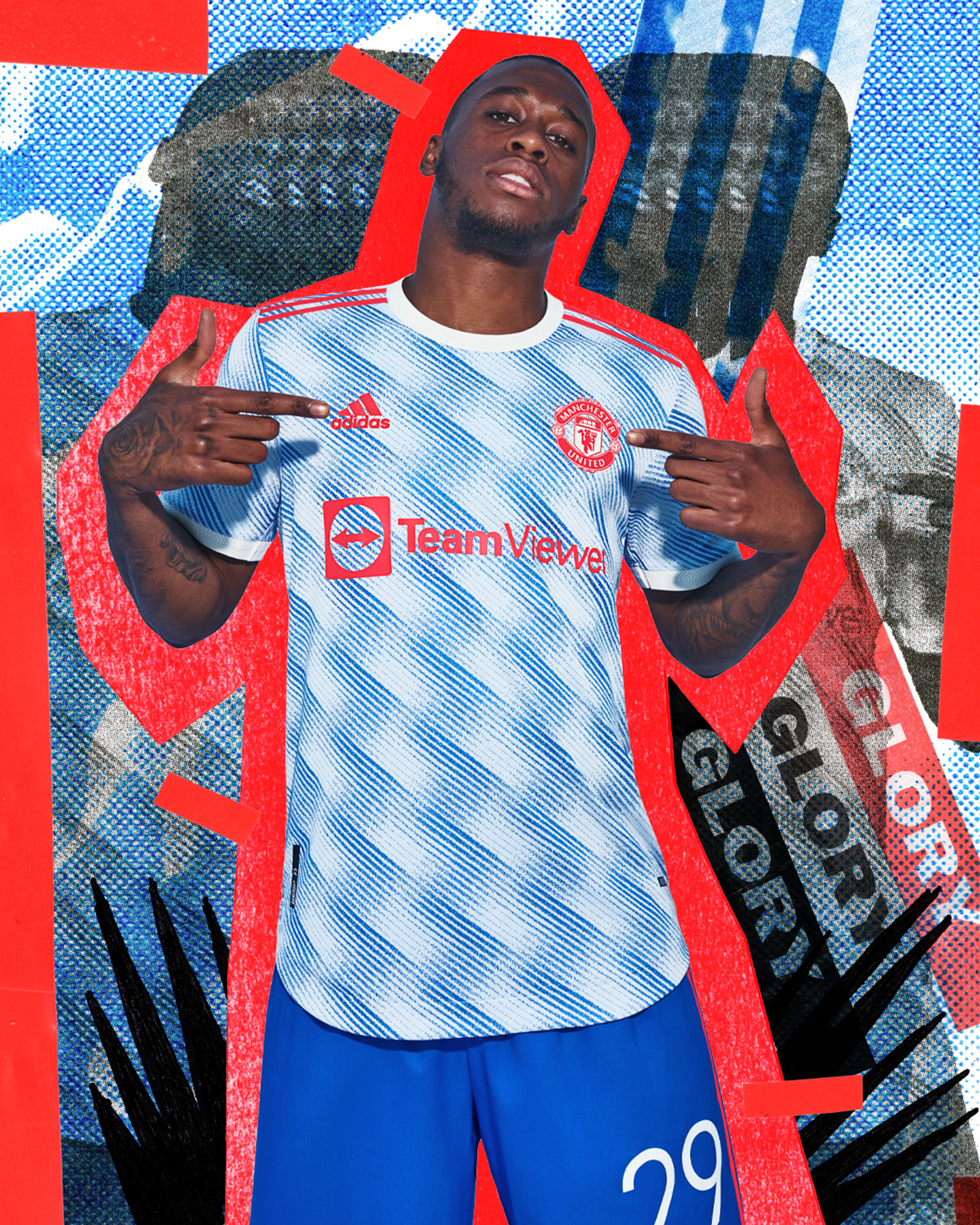 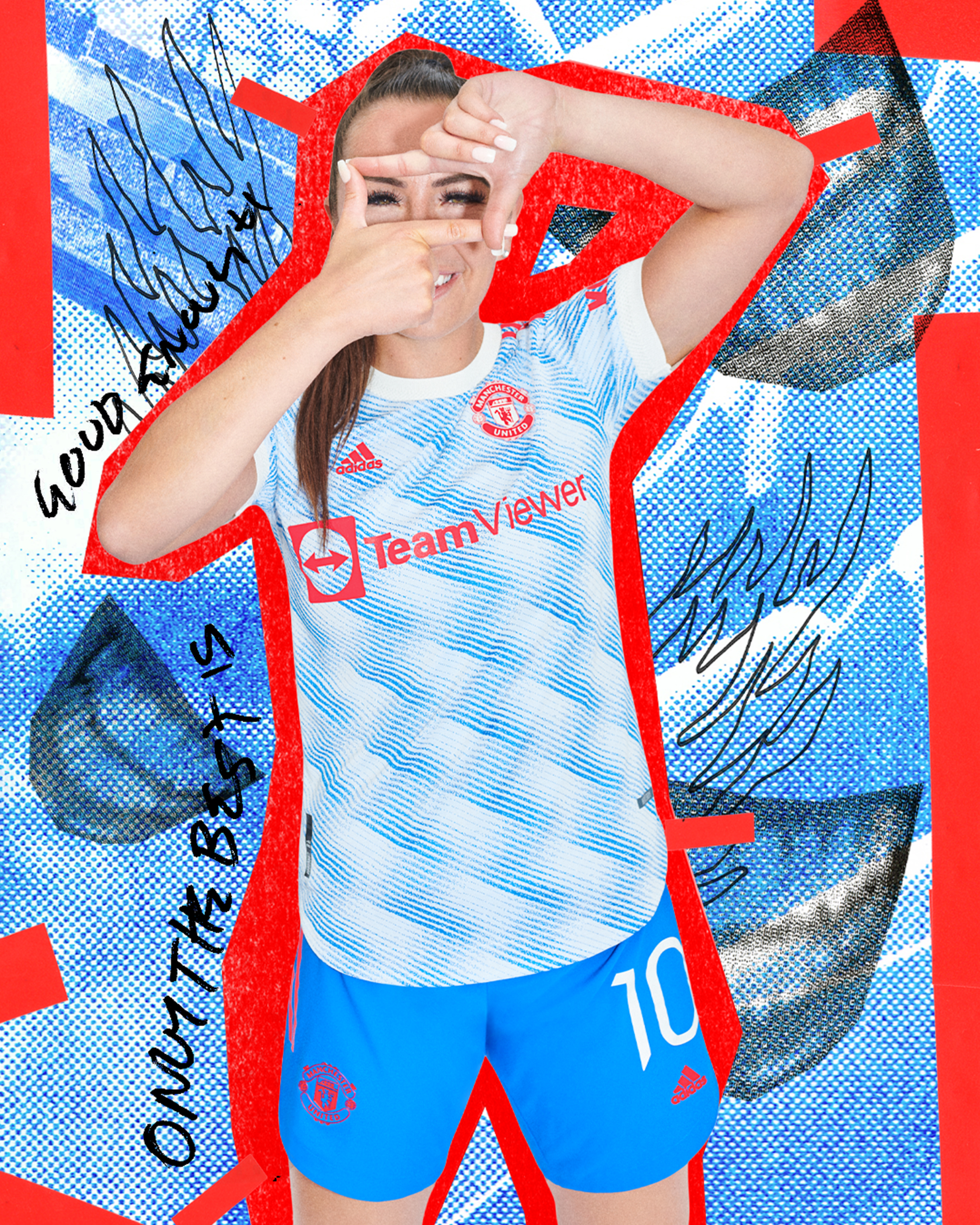 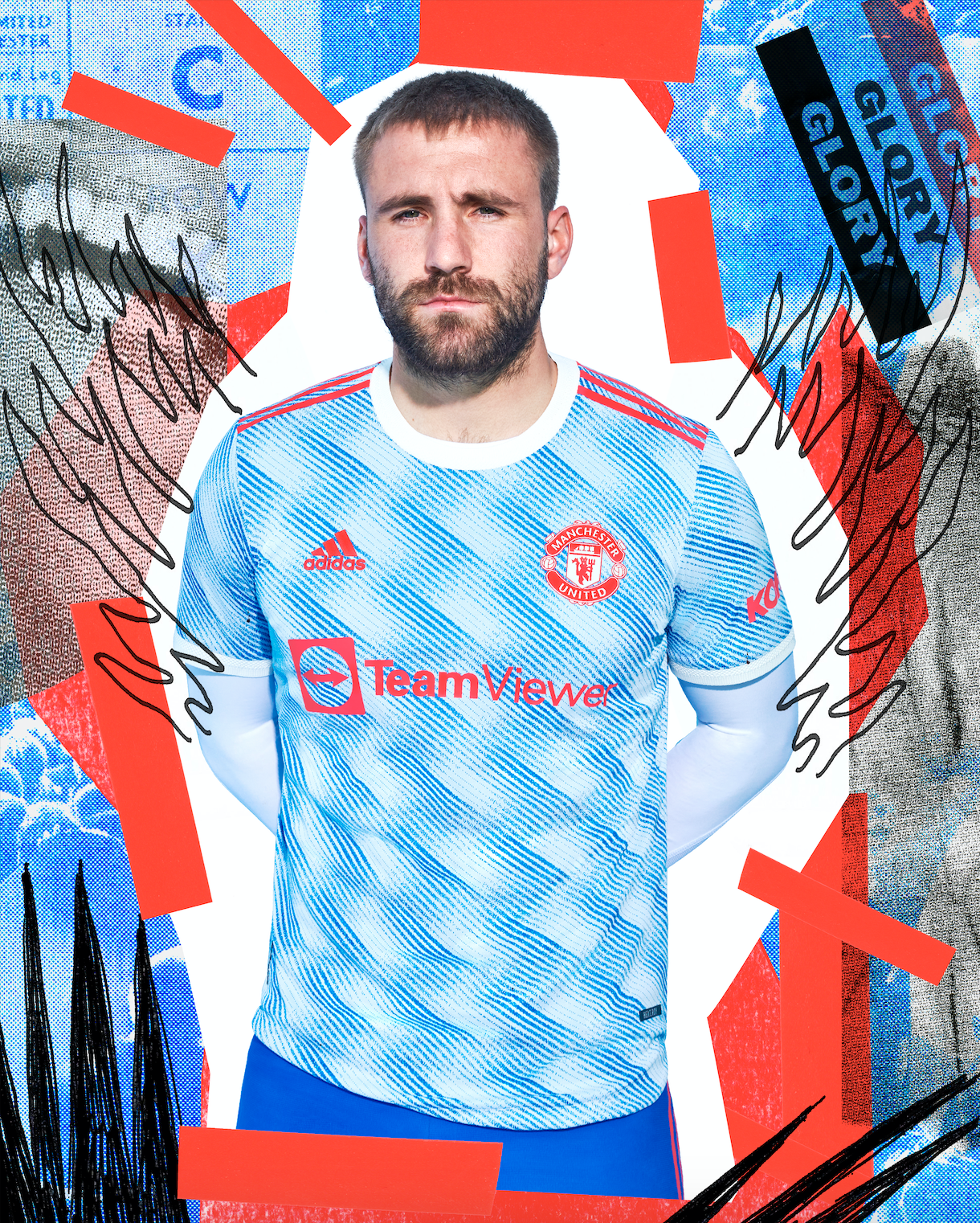 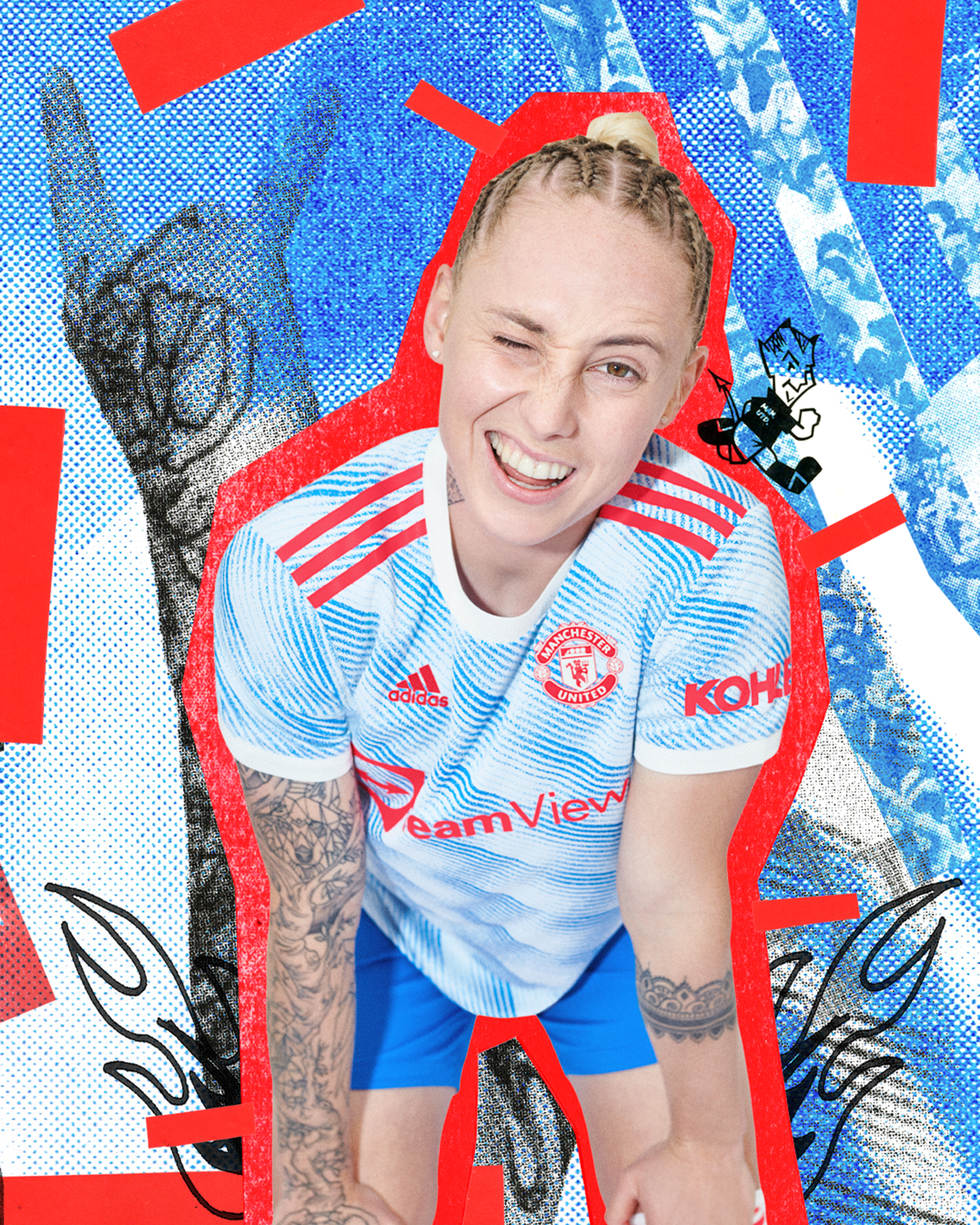 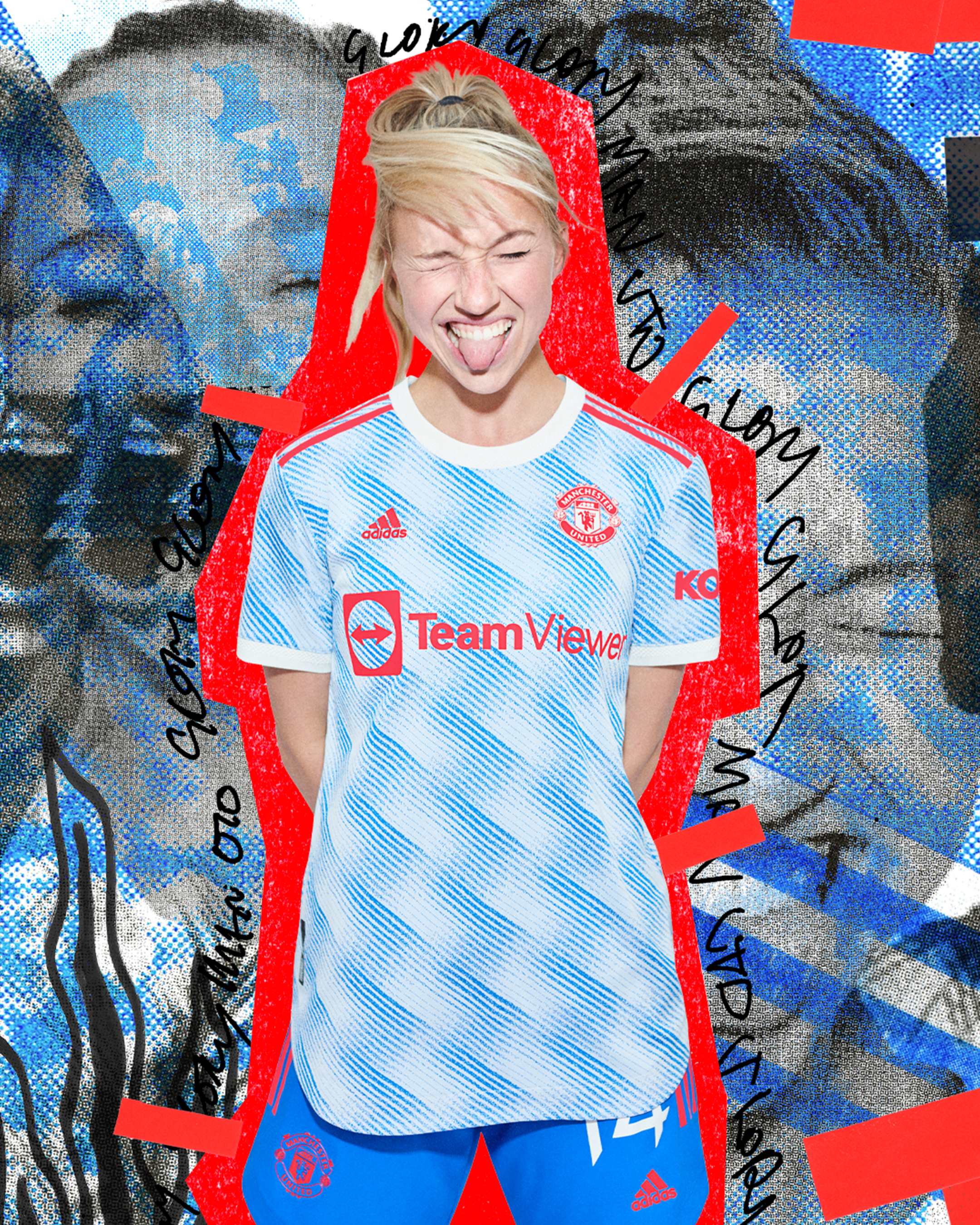 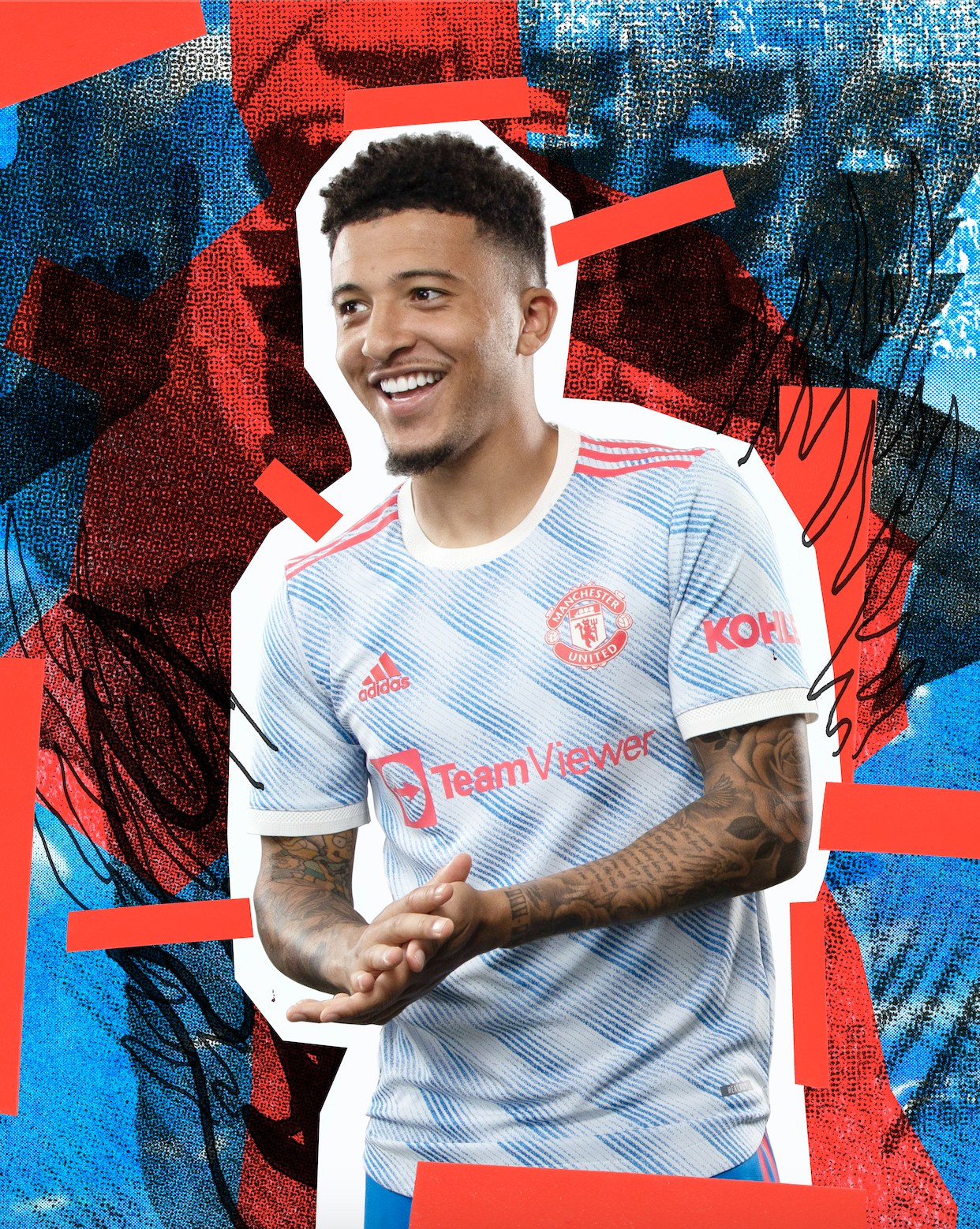 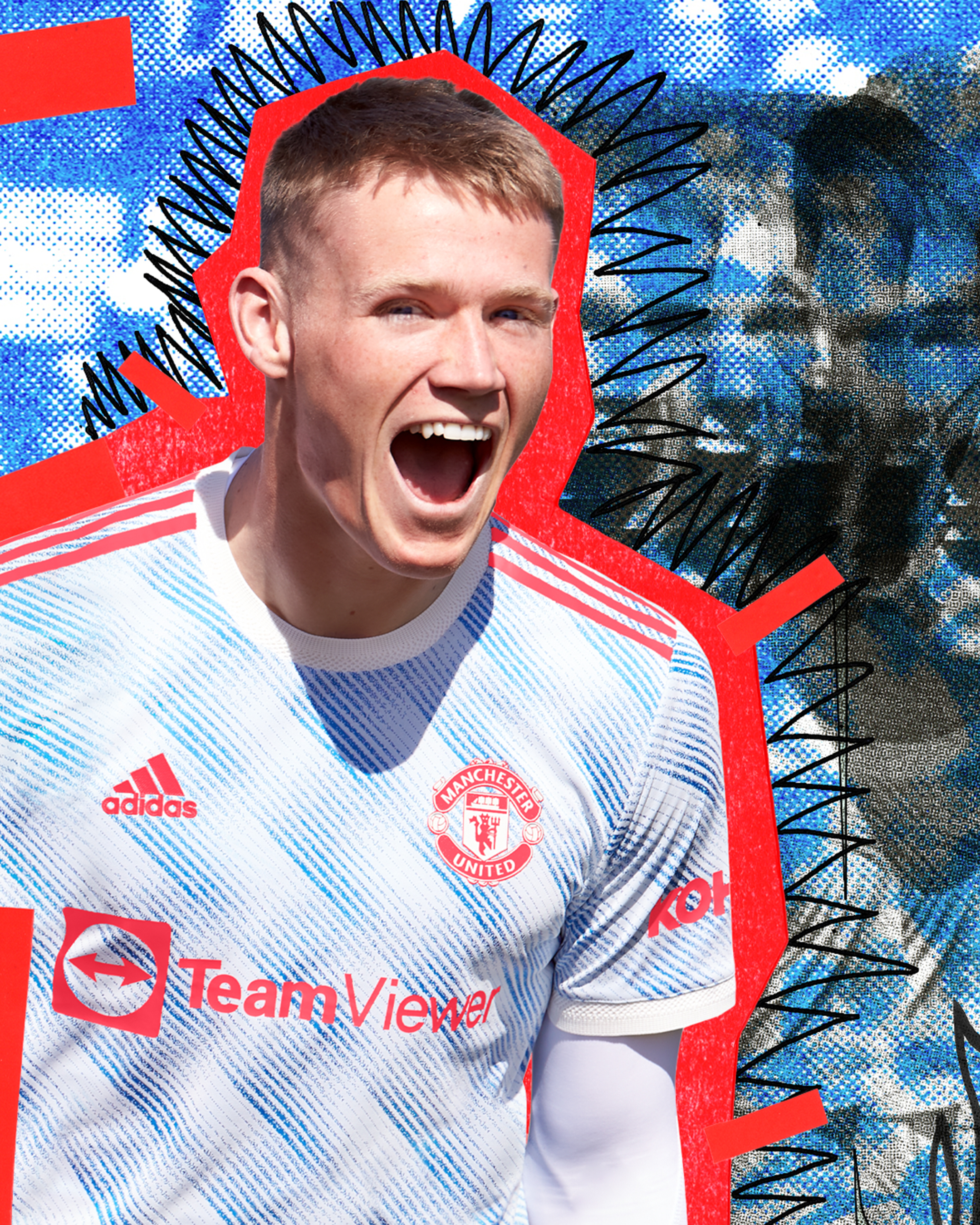 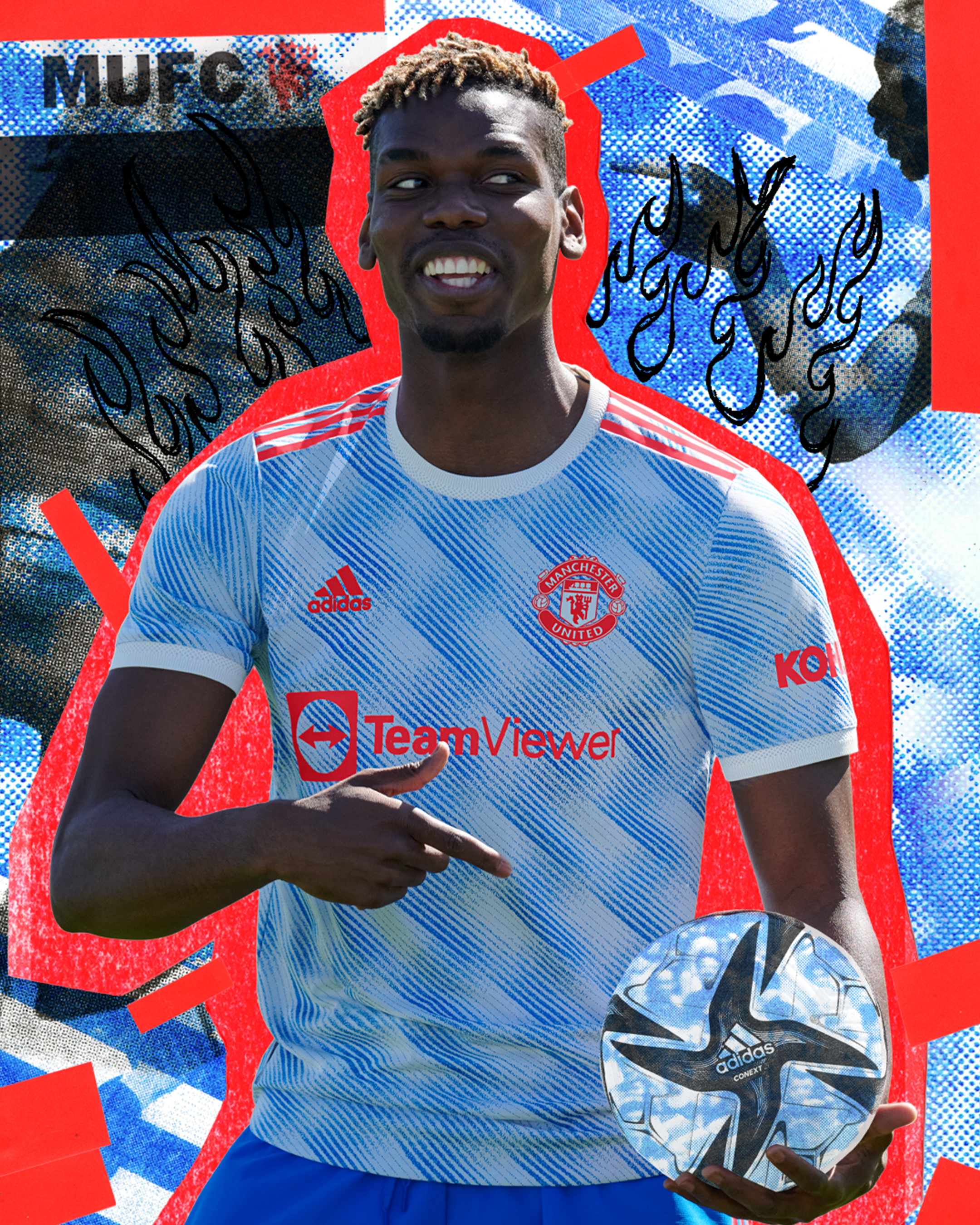