The Africa Cup of Nations 2022 group stages delivered some of the most entertaining football moments we’ve seen in recent years. Anyone that's tuned into the tournament can attest to the fact the vibes have been off the scale this year – but beyond all the magical and mental moments on the pitch, the tournament has showcased some of the strongest array of shirts collectively than any major tournament in our lifetimes.

Sudan took the field with two different adidas jerseys in the same match – both different from the official one – due to a dispute with the technical sponsor, while Malawi’s Moto-sponsored design hopped into SS22’s oversized trend by featuring the largest numbers ever on a football shirt.

The tournament has offered brands an opportunity to experiment with kits like never before. Nigeria and Nike is one of the most celebrated partnerships in the world – rightly so – while PUMA and Umbro have both delivered beautiful bespoke designs too this year, celebrating the unparalleled vibrancy of AFCON.

In total, the 24 teams currently present at AFCON 2021 are represented by 15 different brands, with several of them almost totally unknown in wider popular culture. Cape Verde have their kit designed by Tempo Sport, Guinea-Bissau partnered up with local imprint Guisport, Irish sportswear brand Masita designed Guinea’s, Mauritania linked up with local brand AB Sport and Burkina Faso worked with Tovio on their jerseys – with each manufacturer largely unknown to a wider audience.

But there is one kit that truly stands out amongst the colourful and creative crowd. Mali might have sadly crashed out of the tournament in the last 16, but their Airness manufactured jersey's legacy will live on as a true work of art.

Our pick for drip of the tournament features a huge eagle motif inspired by the team’s nickname, with the design featuring wings that feature the colours of the Mali national flag. 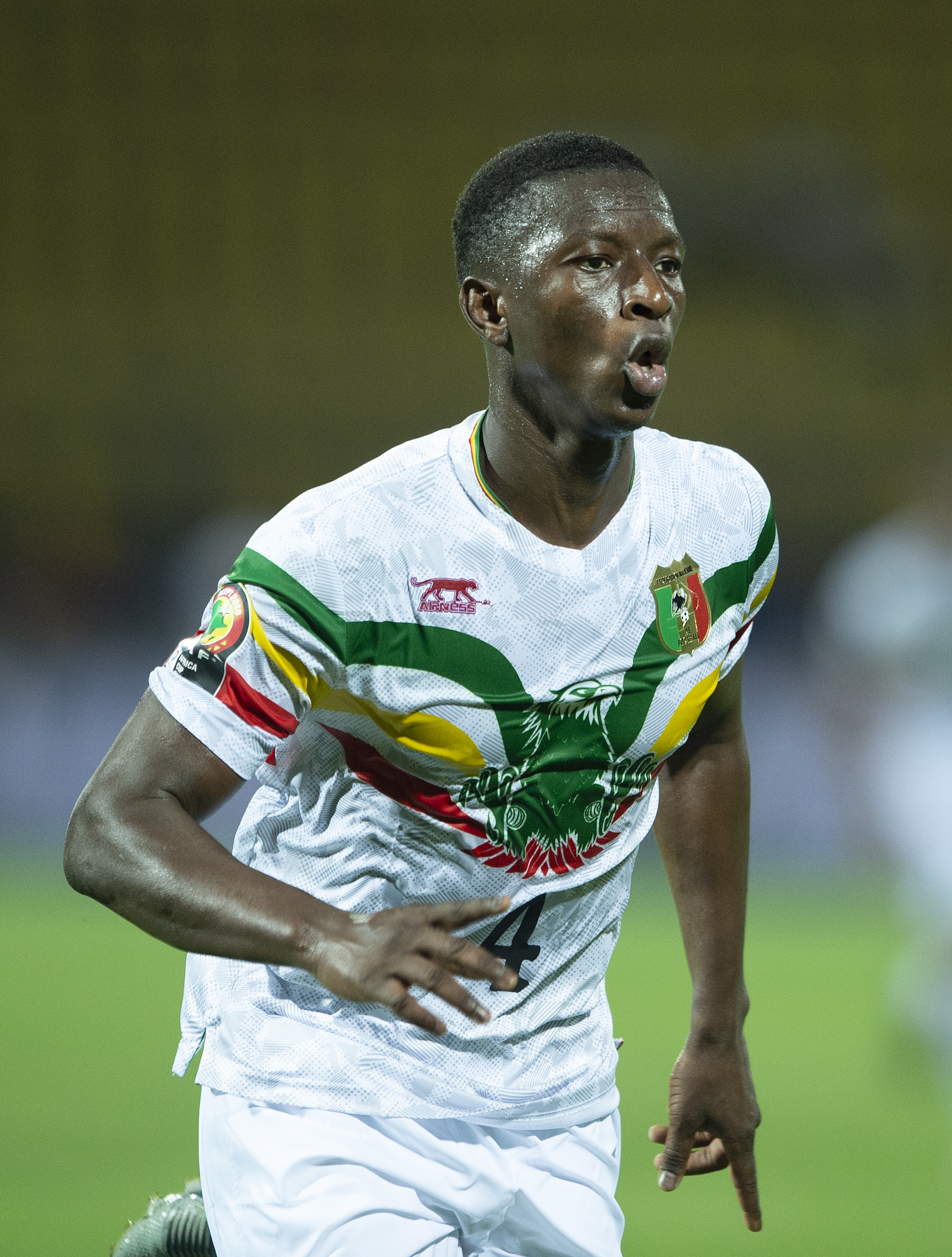 But what – and who –  is Airness? Founded in 1999, the brand is the brainchild of Malamine Koné, a Mali-French businessman brought up in the Parisian banlieues who created the company despite all the odds being stacked against him.

After his dreams of making it as a promising, Olympic-level boxer were crushed by injury, Koné would channel his competitive energy into creating a sportswear imprint different from the ones he wore competing growing up.

He named the company Airness after being inspired by Michael Jordan (“His Airness”) and the basketball star’s gravity-defying powers. The panther logo was drawn from Koné’s nickname from the days before he was forced out of the boxing ring and into a wheelchair. 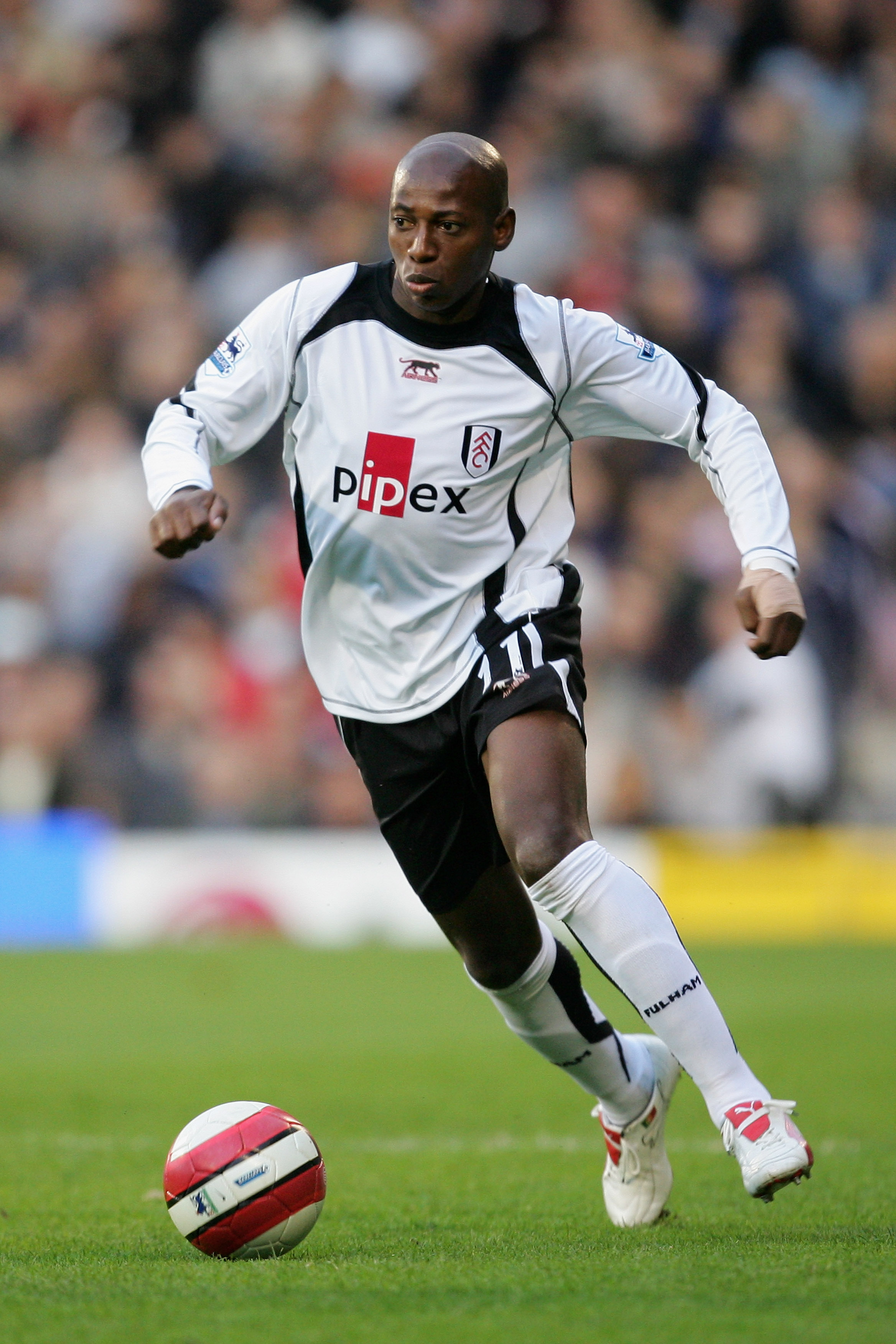 In 1999 he began selling sweatshirts around stores in the banlieues, and before long, the company began to surge in popularity at the turn of the millenium.

“The long, forced immobility made me observe things in a way I hadn’t before — including how fashion works,” Koné told The Economist, back in 2006. “I’ve seen that there are lots of preconceived ideas and prejudices out there to stop you from doing what you want if you give in to them. Perhaps my strength is that I don’t accept those limits.”

The brand went on to sponsor a host of Ligue 1 football clubs, as well as Fulham in their peak Barclays era in the mid-noughties. That Fulham kit, donned by the legendary Papa Bouba Diop and Louis Boa Morte in the ’06-07 season, was the first-ever shirt in Premier League history to feature thumb holes woven into the design – much like a lot of Nike Running gear does today. While plenty of Fulham fans found the design weird at the time, the move proved that Airness were ahead of the curve and always open for experimentation in design.

Koné also used his sporting and French-African ties to persuade upcoming ballers – and future legends – of the time, such as Didier Drogba and Djibril Cissé, who would don Airness clothes off the field, when their sponsorship contracts allowed. 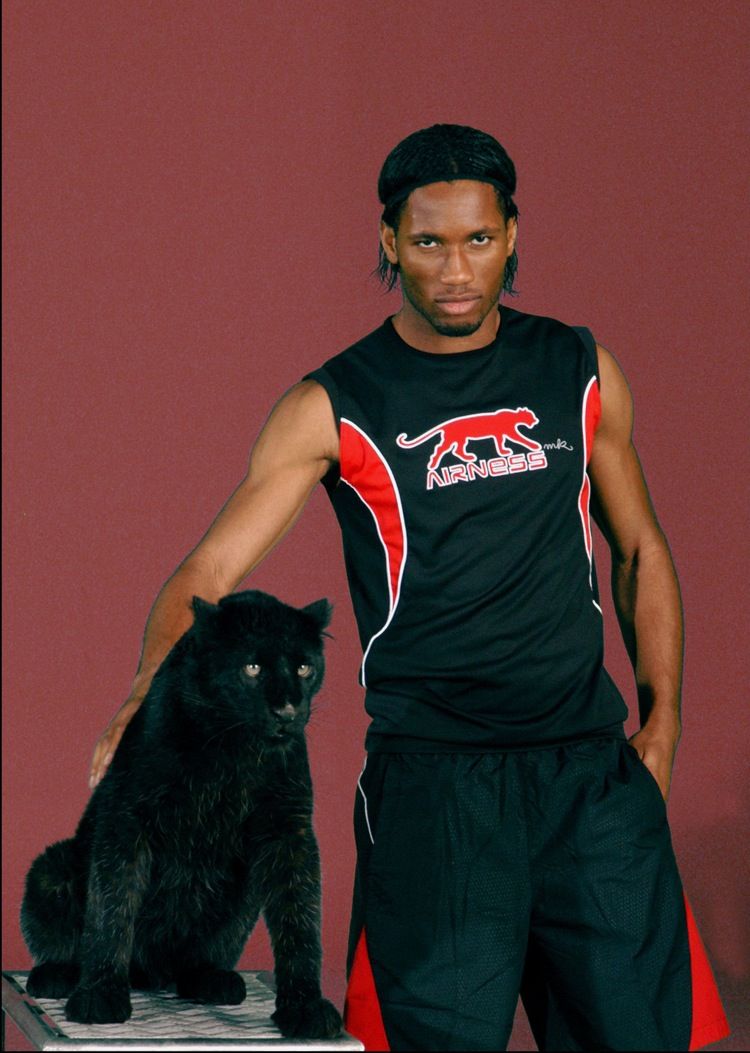 Since that era, the brand hasn’t featured predominantly in the wider cross-cultural sphere in the last decade, instead stripping back their manufacturing work for a handful of teams and operating on a much more refined level domestically.

After continuing to sponsor Mali’s national team for over two decades, it’s sick to see the brand still stand out among the crowd in 2022 – despite not having the same level of cultural cache it had back in Y2K. And while Mali x Airness shirts remain pretty difficult to purchase today, best believe they’ll find themselves in a future Lost Files in years to come.