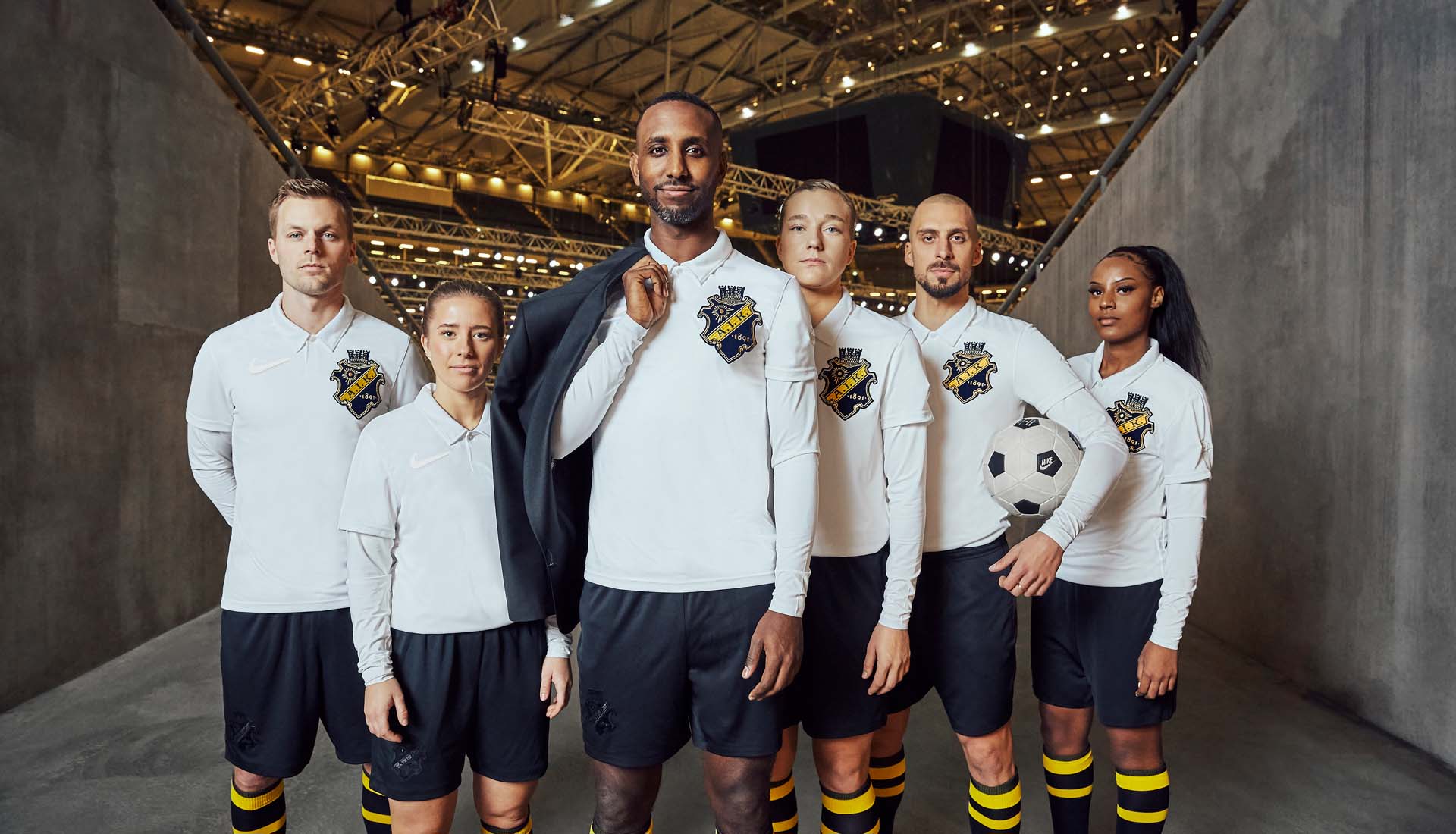 In 1891, a 23-year-old typographer named Isidor Behrens decided to create an all-inclusive sports club that anyone could become a member of, and Allnmänna Idrottsklubben (AIK) – “the sports club for everyone” – was founded.

AIK have been decked out with some of the hardest shirts in world football for many a season. With the club’s traditional kit arriving in black, AIK are ripping up convention again to release a new collector’s version in white with a sick oversized badge on the chest.

In the late 1920’s and during the 1930’s AIK played its football with such a swagger that it was reffered to as “Smokinglir”, Swedish for “tuxedo play” – with ‘Tuxedo Squad’ a term not only referring to the way they play ball, but also how the club look and behave.

That “tuxedo” mentality today as an important part of AIK’s long term strategy. Ranging from educating young players in terms of how to behave on and off the pitch to always being the best looking team in the player’s tunnel, with some of the best looking kits in the world, “The Tuxedo play” mentality is consistently inherited from generation to generation.

Get a closer look at the kit below, and cop the limited edition jersey from Pro:Direct Soccer right now. 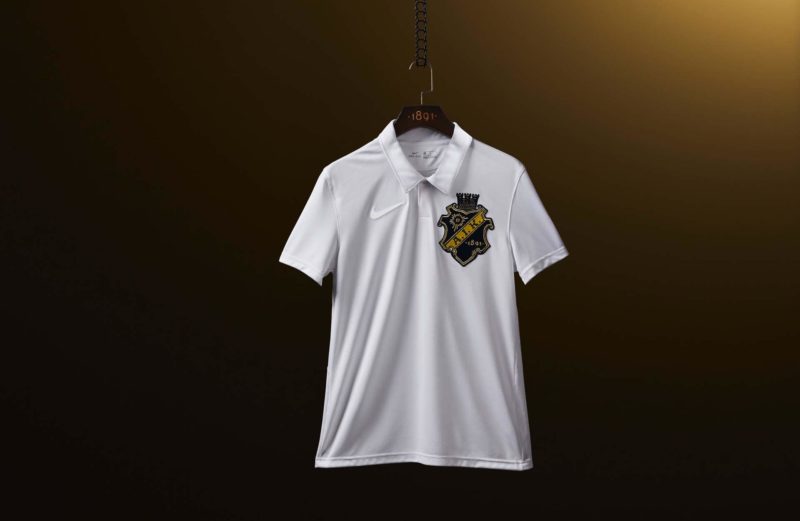 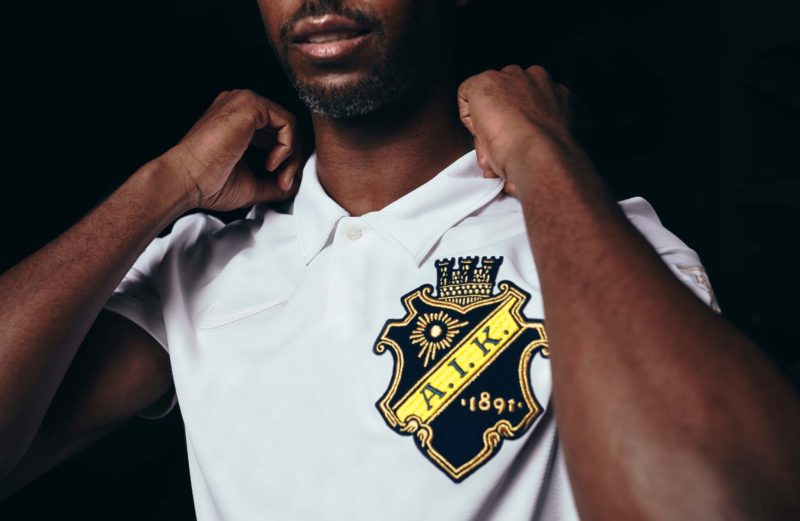 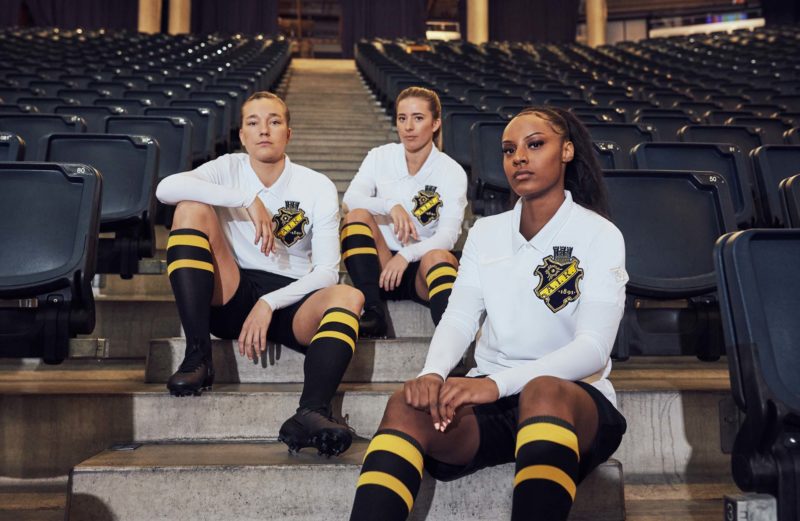